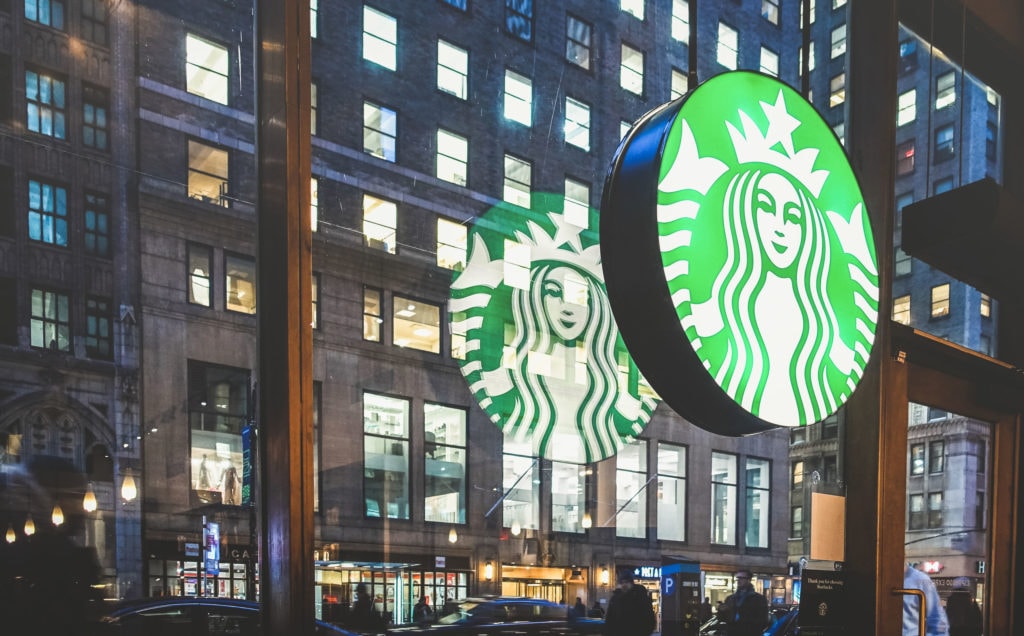 Starbucks Corporation (NASDAQ: SBUX) said on Tuesday that its revenue in the fiscal first quarter came in weaker than expected. The American multinational, however, earned more than the analysts’ estimates in Q1. Starbuck’s board approved 32.76 pence per share of dividend on Tuesday.

Starbucks shares, that you can learn to buy online here, were reported more than 1.5% down in extended trading on Tuesday. Including the price action, the U.S. company is now trading at £74.85 per share. In comparison, it had tumbled to as low as £41 per share in March 2020 when the COVID-19 crisis pushed its stores into temporarily shutting down.

The chain of coffeehouses said that its revenue saw a 5% year over year decline in the recent quarter to £4.91 billion. Starbucks attributed the decline to the Coronavirus pandemic that weighed on its same-store sales in Q1 both in the U.S. market and overseas. The COVID-19 crisis has so far infected more than 26 million people in the United States and caused over 435 thousand deaths.

CEO Kevin Johnson commented on the financial results on Tuesday and said:

“I am very pleased with our start to fiscal 2021, with meaningful, sequential improvements in quarterly financial results despite ongoing business disruption from the pandemic.”

Starbucks performed fairly upbeat in the stock market last year with an annual gain of more than 20%. At the time of writing, the Seattle-based company has a market cap of £89.61 billion and a price to earnings ratio of 133.28.