‘It was the right decision to reject it and I’m glad it’s been rejected’: Newcastle boss Steve Bruce slams Project Big Picture and calls for fans to return to the stadiums

The Magpies were among those who registered their opposition to the proposals drawn up by Manchester United and Liverpool this week.

And former United captain Bruce – who faces his old club this weekend – was particularly concerned at the attempted power grab by the top clubs. 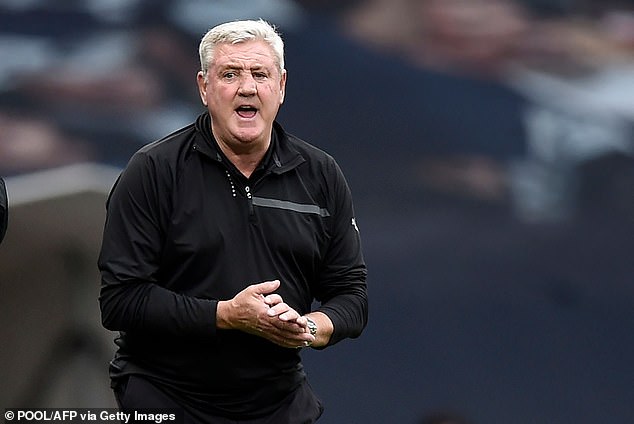 ‘It was the right decision to reject it and I’m glad it’s been rejected,’ he said.

’All 20 Premier League clubs need a voice, that’s vitally important. If you dilute that power to the so-called Big Six, it’s not the right philosophy.

‘And a club like ours, with our tradition in the Premier League, we wouldn’t have a say? That’s not right. It was flawed. 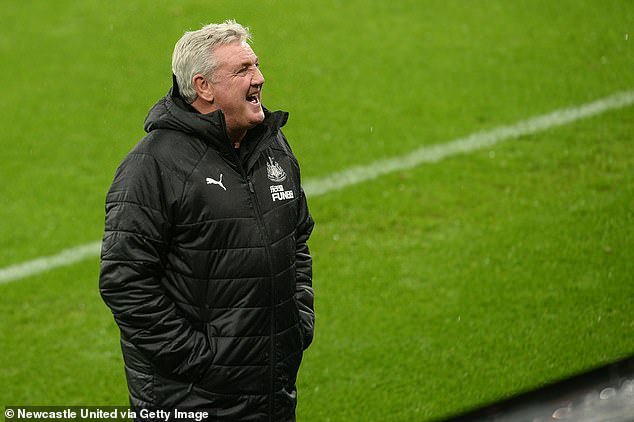 ‘I was quietly confident it would get thrown away, like it rightly should have done. I don’t think it ever had any legs.

‘I’m all for helping out lower-league clubs, but we’re all under restrictions.’

And Bruce believes allowing fans back into stadiums is the best way in the short-term to save EFL clubs.

‘I saw Arsene Wenger was talking to an audience at the London Palladium this week – so you can’t tell me we can’t have fans in a stadium sitting outside, socially distanced?’ said Bruce. 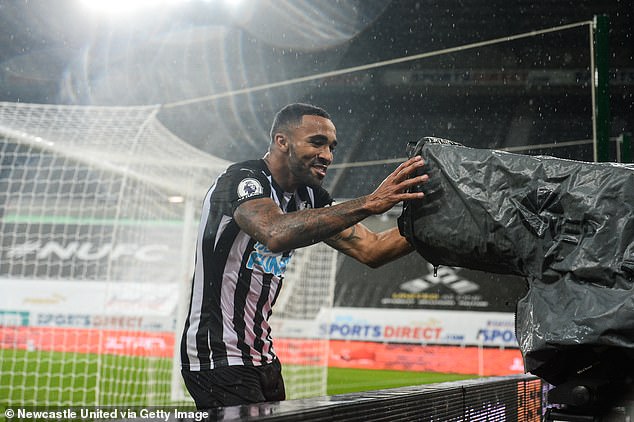 ‘Surely we can let some supporters in? That would be the way forward for me. We have to try to help these smaller clubs if we can, if not then a lot of them will go out of business.

‘But the Government can help as well. You can go to a restaurant or pub or the cinema, but not a football stadium? Surely we can police a stadium safely?

‘So letting fans in would make the most sense for me.’

Nick Knowles 'is facing the sack from DIY SOS after breaching BBC rules with Shreddies TV...