Stillbirths have surged up to 50 percent amid lockdowns in the coronavirus pandemic as pregnant women avoid seeking care, global research reveals

Stillbirth rates have spiked with alarming intensity amid the pandemic and lockdowns intended to slow the spread of coronavirus, according to research from multiple nations.

In Nepal, stillbirths surged by 50 percent between late March and late May, according to a major study with data on more than 20,000 women.

A previous study found that the rate of stillbirths at one London hospital increased by four-fold.

Meanwhile, a new report from the Centers for Disease Control and Prevention (CDC) found that one in four women hospitalized for coronavirus were pregnant – and three of the 93 women included in the study had stillbirths.

But researchers say the primary driver of the global rise of stillbirths is not coronavirus infection itself. Instead, they believe that people, including pregnant women may have avoided seeking care amid lockdowns  and for fear they might contract the virus at a hospital. 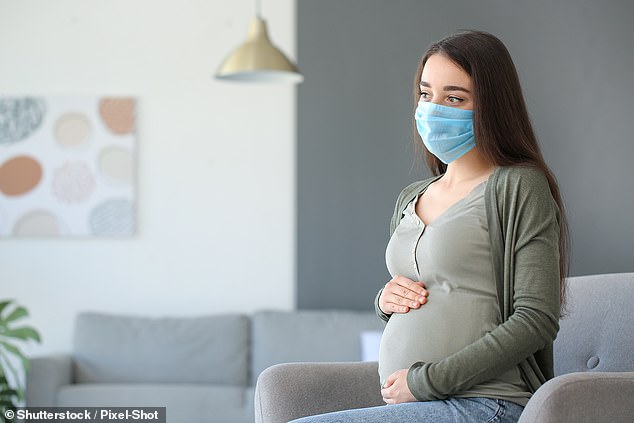 Stillbirth rates increased by 50% in Nepal amid coronavirus lockdowns, mirroring similar spikes in the UK and India. Researchers believe they may be a consequence of women’s avoidance of hospitals amid COVID-19 fears (file)

‘What we’ve done is cause an unintended spike in stillbirth while trying to protect [pregnant women] from COVID-19,’ Jane Warland, a midwifery specialist at the University of South Australia in Adelaide told Nature.

In Nepal, the average stillbirth rate across nine hospitals was about 14 per every 1,000 births in the four weeks before the country locked down to fight the spread of coronavirus on March 24.

Over the course of the following two months, the stillbirth rate shot up to 21 per every 1,000 births.

The rising rate came as the number of women going to the hospital to give birth plummeted.

Between March and May there were half as many weekly deliveries in hospitals compared to the number of babies born a week prior to the pandemic lockdowns.

St George’s University of London saw a similar trend, with the stillbirth rate rising from 2.38 per 1,000 deliveries from last October through January to an average of 9.31 per 1,000 births between February and June.

India and Scotland too reported increases in stillbirths. 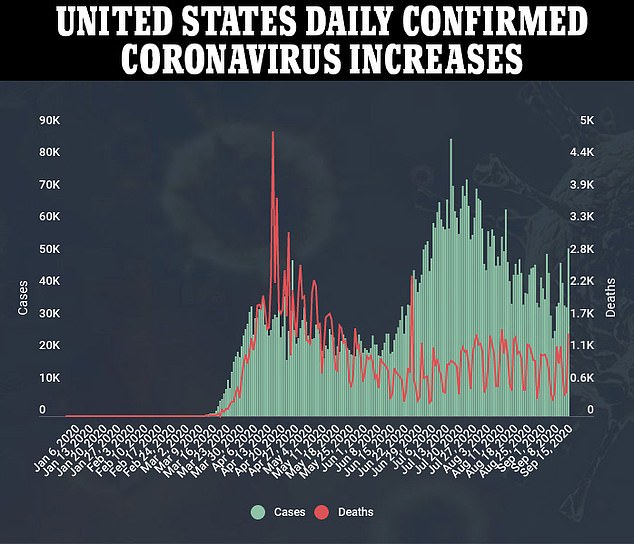 Of the COVID-19 patients included in the CDC study, published Wednesday, 3.2 percent of pregnancies resulted in stillbirths.

That’s a fairly low rate – but doesn’t capture the number of women who did not have coronavirus and had stillbirths that might have been avoidable with early medical attention.

In May, a poll found that nearly half of pregnant women were afraid to be in public and risk exposing themselves – and their unborn babies – to coronavirus.

It was an important stop-gap, but ran the risk of missed signs of symptoms that could imperil a pregnancy, such as an irregular fetal heartbeat, or preeclampsia, a form of pregnancy-related high blood pressure that can raise risks of stillbirth.