She was one of the world’s most brilliant classical musicians when multiple sclerosis cruelly struck.

But now extraordinary claims have emerged about the cellist’s death in a book by British actress Miriam Margolyes.

She recounts a startling confession from a London therapist who claimed she had helped the acclaimed musician with an assisted suicide. 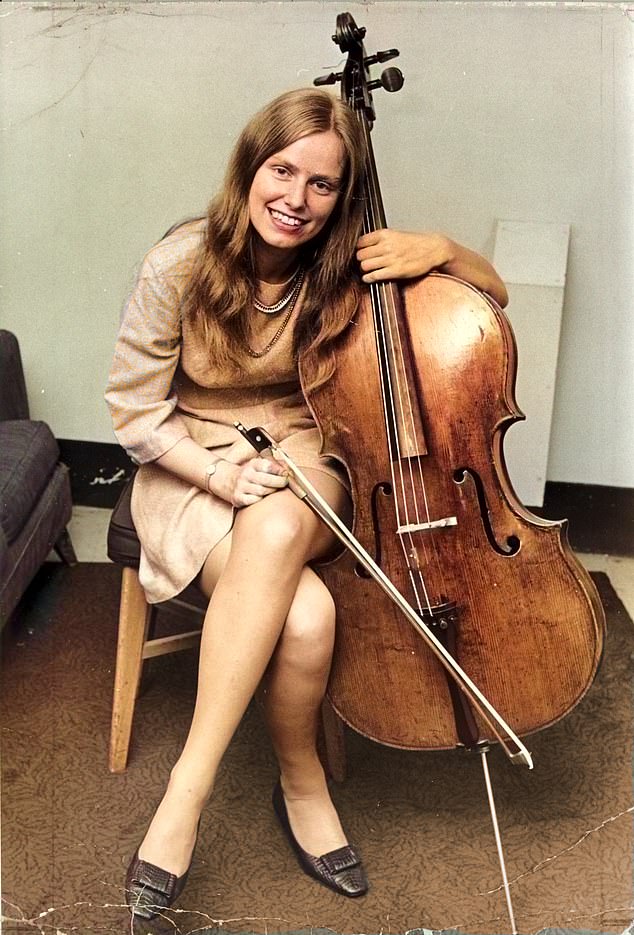 Cellist Jacqueline du Pre (pictured) died in wheelchair-bound torment in 1987 aged just 42, with her cause of death being recorded as bronchopneumonia and multiple sclerosis’

Miss du Pre allegedly begged for a mercy killing when the debilitating disease ravaged her body.

Last night Miss du Pre’s family and friends said the claims allegedly made by the therapist, who died in 1997, could not be true.

One said Miss du Pre could barely move or speak and would have been unable to ask anyone to ‘put her out of her misery’.

In her prime, the Oxford-born musician’s exuberant performances electrified the nation.

Playing a 1673 Stradivarius, she was regarded as one of the finest cellists the world had ever seen.

She married pianist and conductor Daniel Barenboim, who is now music director of the Berlin State Opera. 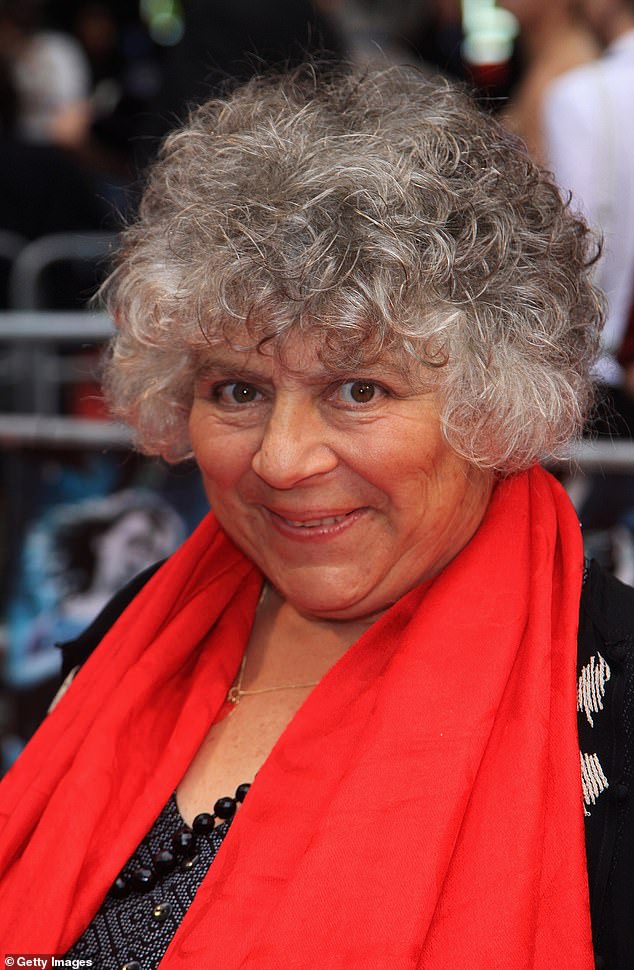 But in 1971, aged 26, she began to lose feeling in her fingers, before her genius was completely snuffed out by the vile disease.

Now an astonishing allegation has surfaced that she had begged for euthanasia and asked therapist Margaret Branch to give her a lethal injection. The therapist is said to have later confessed to another client, Miss Margolyes.

In her memoir, serialised in the Daily Mail today, the actress, who played Professor Sprout in the Harry Potter movies, said: ‘She believed that it was the highest mark of love for Jacqueline that she could show, to release her from the horrors of her illness.’ 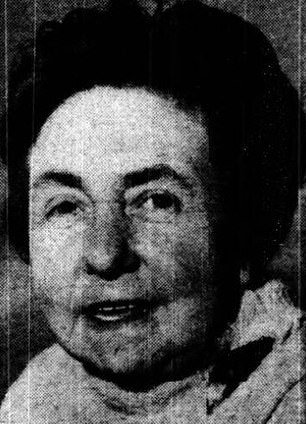 She recalls how Miss Branch, whom she consulted in the 1980s, told her: ‘I want to tell you something, and I don’t want you to speak about it until after I’m dead.’

According to Miss Margolyes, Miss Branch told her: ‘One day Jacqueline said to me, ‘Margaret, if I wanted to kill myself, would you help me?’ And I said, ‘Of course I would’. Because I would.’

Then, it is claimed, the musician had phoned and said: ‘I want to do it today. I’ve given my staff the day off. I want you to come over.’

Miss Margolyes says the therapist confessed: ‘I had a key. I took along a syringe and the liquid … she was in bed and we talked for a bit. Then I said, ‘Are you absolutely sure that you want me to do this?’

‘Jacqueline said, ‘Yes. I am. And I can only trust you to do it for me’. I was a trained nurse during the war. I knew what to do.’

It is said Miss Branch – who was in the Women’s Auxiliary Air Force in the Second World War and was involved with the French Resistance, according to her Times obituary – injected her and then left Miss du Pre’s Kensington apartment, leaving the musician to pass away later when family and friends were in attendance.

The account was rejected yesterday by one of Miss du Pre’s closest companions, Cynthia Friend, 81, who told the Daily Mail: ‘I don’t believe it for one minute. She was very special to me, and I had been staying there for a few nights with Ruth, her wonderful nurse. 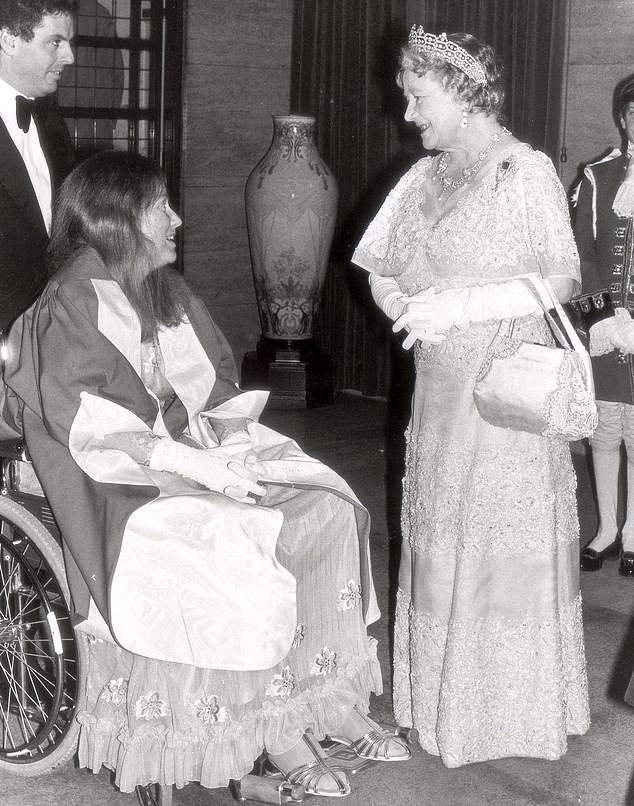 ‘You couldn’t leave Jackie on her own. She was totally bound to her wheelchair, and at the end her head was even strapped to that thing, because it was shaking and jumping, it was so terrible.

‘I don’t know when this lady is saying Jackie was well enough to say, ‘I’d like to be put out of my misery’, because Jackie couldn’t speak at the end.

‘There is no way she could have asked anybody. Ruth never left Jackie. There were a number of her close friends there at the end. I cannot imagine what Jackie would say, if she heard these things.’

Miss du Pre’s death certificate shows that her cause of death was recorded by her GP as ‘bronchopneumonia and multiple sclerosis’.

Yesterday Mr Barenboim said the story had ‘absolutely nothing to do with the reality of Jackie’s passing’, and called it ‘unverifiable’.

His spokesman said: ‘The article is based on a book, which refers to an incident between two people, and the one person who can verify it is no longer with us. I don’t see that it is newsworthy.’

Gordon Hayward is excited about the new season