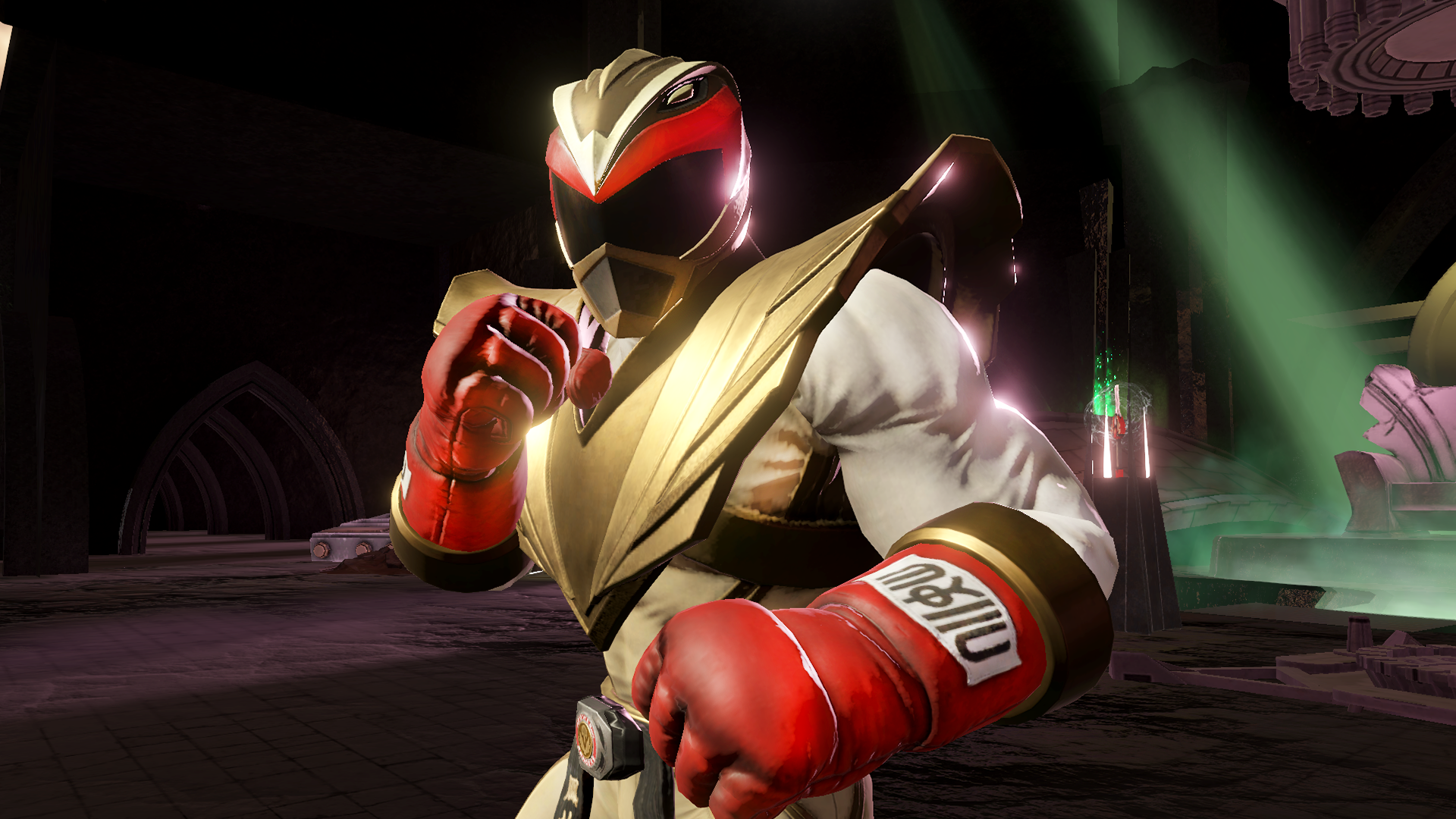 Power Rangers: Battle for the Grid is getting a Street Fighter crossover, with Ryu and Chun-Li transformed into the Crimson Hawk Ranger and Blue Phoenix Ranger respectively.Announced exclusively with IGN, a Street Fighter DLC Pack will come to PC, PS4, Xbox One, Nintendo Switch, and Stadia on May 25, priced at $12.50 USD. The pack will include both fighters, and “exclusive skins to be revealed at a later date.” Ryu and Chun-Li will also be sold separately for $5.99 each.

Check out an announcement trailer below:Ryu and Chun-Li each become their own Power Ranger in the pack, with their designs originally added to mobile game Power Rangers: Legacy Wars – and they’ve been added to Battle for the Grid by fan request.

Despite the older designs, they should bring some new ideas to the tag-team fighter. “The entire 2D fighting genre can be traced back to Chun-Li and Ryu (among others) making such a splash in Street Fighter II,” says Rose Silvestre from the nWay Community and Marketing team. “Tag fighters in particular owe a spiritual debt to the Capcom – Marvel crossovers of the 90s, X-Men vs. Street Fighter and Marvel vs. Capcom. While Power Rangers in Battle for the Grid take the bulk of their inspiration from other mediums – the shows, movies, and comics – Ryu and Chun-Li have decades of classic fighting game appearances to draw from.

Have you played Power Rangers: Battle for the Grid?

“They fit right in alongside the existing roster and mechanics, but they also work a bit differently, like their Street Fighter and crossover series styles. We thought of it a bit like how Ryu and Ken (and other guest characters, like Terry Bogard) were treated in Super Smash Bros. Ultimate – Ryu and Chun-Li follow some of their own rules where it makes sense to inject that Street Fighter feel. Aside from the sheer fact that they’re basically the king and queen of 2D fighting games, that’s what separates them from the rest of the roster.”

A press release description of Ryu’s Crimson Hawk Ranger form explains that he “brings to the battle his trademark stoic, reserved poise and a lifetime of Shotokan training. His fluid, almost water-like fighting style is deadly at both range and up close, with his moves executed using classic, genre-defining input commands. Keep opponents on their toes from a distance with classic Hadouken, or punish aggressive play up close with his Tastumaki Senpukyaku or iconic Shoryuken. “

The designs of the characters themselves were also a collaboration between the teams. “Capcom had originally submitted early concepts, which our team built off of in collaboration with their then Udon Entertainment Comic Book artist,” explains Silvestre. “Inspired by these designs, we then worked with Saban to further develop additional designs such as the Ranger Coin which also led to all parties agreeing on an animal theme, Crimson Hawk and Blue Phoenix. As a result, our art team was able to create a unique ranger suit that would exist in both universes.”

Developer nWay is also announcing Power Rangers: Battle for the Grid – Super Edition, another May 25 release (with a physical edition to follow in July). It will include the base game, all three current Season Passes of content, the Street Fighter pack, and 4 bonus skins. Those with the base game will be able tl to upgrade to the Super Edition, but no pricing has been announced.

On release we awarded Battle for the Grid a 6.8 review, saying “There are some surprisingly good fighting game mechanics in Power Rangers: Battle for the Grid, but there’s very little meat on that skeleton.” The Super Edition should hopefully solve part of that problem.

Is YOUR decking upside down? Homeowner reveals planks of wood shouldn't be placed ridged-side up