Strongly-worded statement by Khartoum: Ethiopia’s insult to Sudan and accusing it of working for other parties is a grave and unforgivable insult 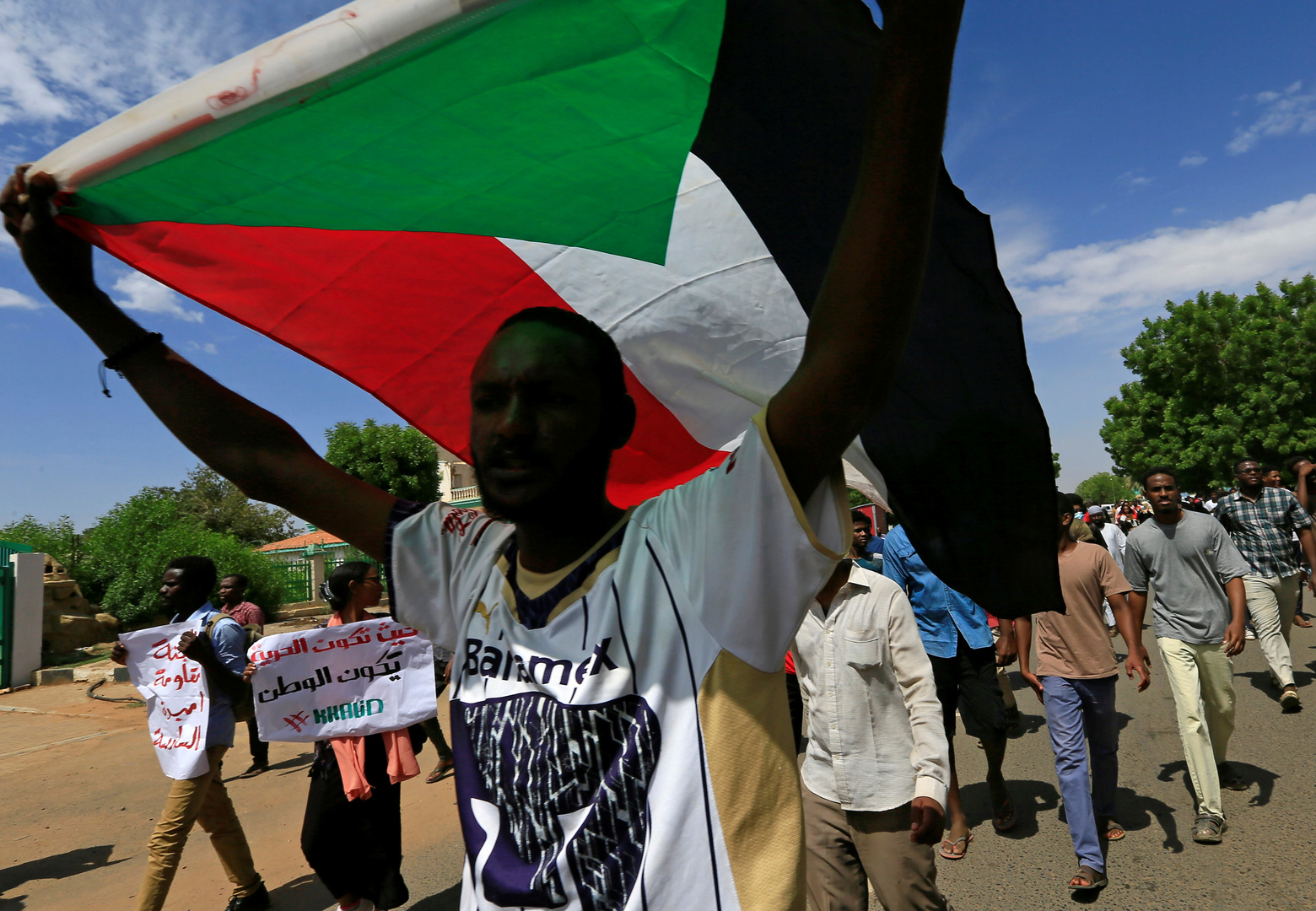 The Sudanese Ministry of Foreign Affairs issued a strongly worded statement after the recent Ethiopian statements, in light of the escalating border crisis between the two countries.

Today, Saturday, the ministry’s statement called on Ethiopia to stop promoting what he described as “allegations” regarding the border crisis between the two countries, and said that the Ethiopian Ministry of Foreign Affairs issued a deplorable statement betraying the history of Ethiopia’s relations with Sudan and insulting Khartoum.

The Sudanese Foreign Ministry stressed that the issue of the borders between the two countries cannot be a basis for the aggressiveness with which Ethiopia is acting.

She accused the Ethiopian Minister of Foreign Affairs of “using the ministry to serve personal interests and group purposes for a specific group, in which he goes about gambling with the great interests of the Ethiopian people, their security and stability, and a neighborhood that has not betrayed them.”

The statement stressed that Sudan “adheres to its sovereignty over the land that Ethiopia contradicts itself and claims to be subordinate to.” He stressed that the Ethiopian Foreign Ministry’s statement of Sudan’s abuse of Sudan and accusing it of working for other parties is a blatant and unforgivable insult, and an absolute denial of the facts.

The Sudanese Ministry of Foreign Affairs said that all groups of the Sudanese people and its military and civilian leadership are united in their stance and full support for extending Sudan’s control and sovereignty over all of its lands in accordance with recognized borders that are supported by international agreements and conventions.

The statement stressed that Sudan cannot trust Ethiopia and the Ethiopian forces to help establish peace in it, amid the ongoing cross-border attacks.

Earlier, the Ethiopian government called on the Sudanese government to abandon “escalation and provocation” and move towards a “peaceful settlement” of the border dispute between the two countries.

The Ethiopian Ministry of Foreign Affairs stated that it “condemns in the strongest terms the escalation and the provocative behavior of the government of Sudan regarding the issue of the border between Ethiopia and Sudan.”

The Sudanese-Ethiopian relations have been witnessing an escalating tension for weeks against the backdrop of armed attacks on the borders of the two countries, which Khartoum says were carried out by Ethiopian militias backed by government forces on Sudanese territory.