It was naturally an honour when Joe Root called me on the eve of the Test series against New Zealand to ask if I’d be happy to take on the England vice-captaincy while Ben Stokes was absent.

Of course, I was more than happy to step into those shoes, although with so many experienced players in the squad, it already feels like we have half a dozen vice-captains.

One of the responsibilities of senior players like myself, Ben, Jos Buttler, Jimmy Anderson and Rory Burns is to think how the group is going and provide input on the tactical side of things. So the official job only kicks in if the captain gets injured. 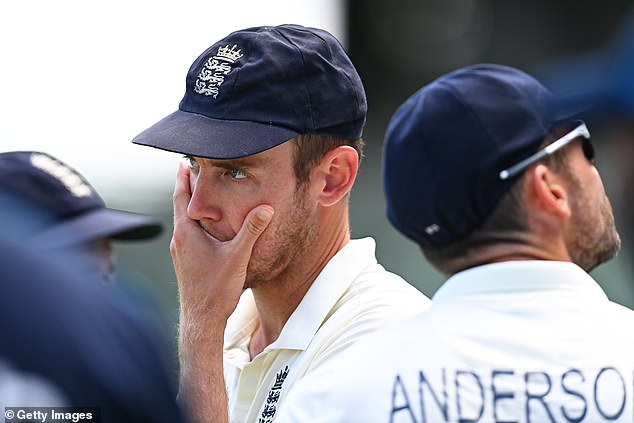 It was seen as a series to provide some younger players with game time, but missing three or four key players left a big hole. We certainly weren’t the all-singing, all-dancing team we can be due to injuries, bubble environments and rest and rotation.

Until you have been put under the kind of pressure that is created in international cricket you don’t know how young players will cope and the 1-0 defeat by a team contesting the World Test Championship final this week showed the importance of experience in Tests.

It isn’t just about playing the perfect forward defence, it’s about dealing with pressure, and momentum changes in the game, and an inability to do that was where the series was lost for us.

When the pressure came on us with the bat in the third innings, we couldn’t soak it up. It wasn’t a technical thing, more a lesson in what top-flight cricket is like. 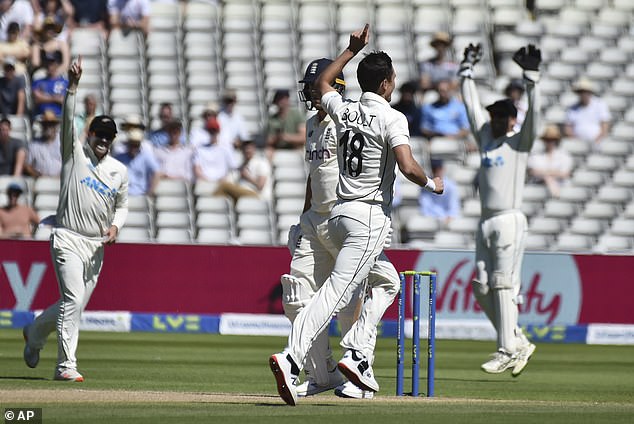 If you added Buttler and Stokes to the top seven at Edgbaston last week, it would be two extra players who are not necessarily judged on individual defensive strokes but on their ability to combat pressure, something they have both shown themselves to be capable of.

It was clear during the Test match that we were in a decent position. If you looked back to the 2019 Ashes game there, the scoreboards were very similar on first innings.

We were actually in a great position walking off with a deficit of 85 runs at the halfway stage. If we had been 230 ahead after the third innings, we win that Test but we failed to put up a score and the eight-wicket defeat came down to two terrible hours with the bat.

We are not shying away from that. We needed to be resolute ahead of building a score the next day. We weren’t able to do that against a fine New Zealand attack.

I had sympathy for some of the batsmen when their techniques were being dissected but at the top level you also deserve criticism at times. We drove at balls we didn’t need to drive at, were dismissed in ways that New Zealand planned to dismiss us — falling into traps is actually the most disappointing thing in Test cricket for a batsman.

Four or five of us did that. It’s heartbreaking to lose a first home Test series in seven years but let’s be realistic — due to schedules, Covid and bubbles, we were a weakened side. 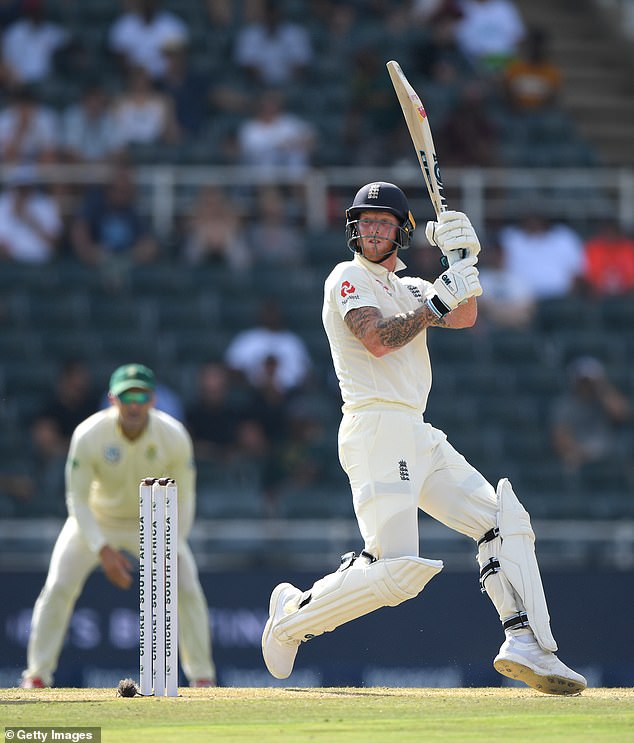 We will want our full-strength team on the field against India, in the Twenty20 World Cup and the Ashes. If we had our top team against New Zealand, where would we have given players a break?

However, there will be no excuses when it comes to results from the India series onwards.

These remain unusual times and that was emphasised pre-match when Jimmy Anderson’s record 162nd appearance was honoured.

Normally at a cap presentation, we would have just one person speak but it was such a special occasion a few did. Without Covid, we would have had Sir Alastair Cook come in to say a few words as the previous most-capped player.

Instead, we got the guys who have played with Jimmy the most to say a few things. Joe Root kicked things off, acknowledging what a momentous achievement it was, Paul Collingwood said how much he missed standing at slip to him, Mark Wood told him how much of an inspiration Jimmy is to him.

When it was my turn, I spoke of the pride I have in our new-ball partnership, before reading a hand-written note compiled from a phone chat I had with Cookie the previous night. He said there was no one he would rather lose the record to than a cricketer of Anderson’s magnitude.

As I say, Covid has spoiled moments like this. Cookie should have been there for such a landmark occasion and so should Jimmy’s daughters Lola and Ruby — but they weren’t allowed into the ground because they are under 16.

There were personal rewards for me at Edgbaston but I felt that I bowled really well at Lord’s too without any luck.

In fact, it summed cricket up when I got Devon Conway caught at deep square leg with the worst ball of my spell at Edgbaston. It was a reminder that even when wickets aren’t coming, it is my job to dovetail with the other bowlers, go at two-and-a-half runs an over and create pressure.

Nevertheless, I feel that a big haul is coming my way and if that is at Trent Bridge against India in August, that will be a dream come true. 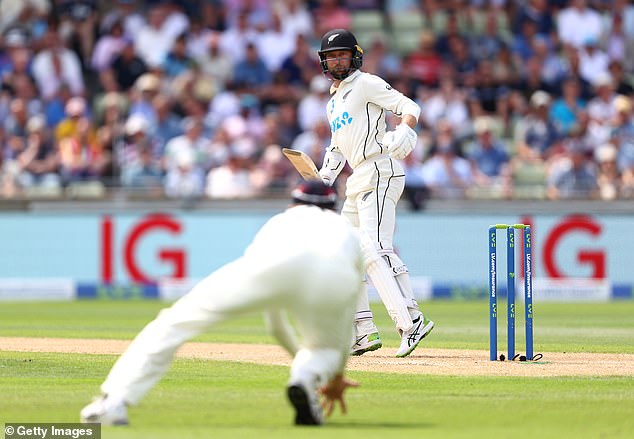 Everything feels in place. My speed has been up above 85 miles per hour more often than in previous years and that’s testament to the work I have done.

I have charted in these pages previously how work on my running technique has helped to maintain power throughout the day, and that has played a part, but another crucial element for me is that I am still loving playing. I am enjoying running in and firing away.

I should have had Conway at a much cheaper cost too but for the ‘soft signal’ the on-field umpires are instructed to make.

It was quite a big moment in the game when, on 22, he edged low to Zak Crawley in the slips.

Asking the umpires to give an opinion on something they can’t really see is tough. You only had to look at the way James Bracey and Joe Root reacted — both could see from only a yard or so away — to know that the ball had carried and was caught cleanly.

The umpires only ‘go upstairs’ because they are not sure — they might have had an obscured view — yet their hunch is absolutely crucial to the process.

I don’t know any player that thinks the system is a good one and we are the ones who are closest to the game. It’s adding unnecessary pressure to what is already a tough job for the on-field officials.

I hope the ICC listen and the World Test Championship is the last time the soft signal is used in international cricket. Use the technology that is there — we don’t need the opinion of an umpire, based on a guess.