A newspaper report revealed south china post The Chinese Sinopharm Corona vaccine is safe for children up to 3 years old, according to a new research study, and the research also found that the vaccine caused an immune response similar to that found among adults.

According to the report, one of the leading vaccine manufacturers in China published new data indicating that the Corona vaccine can be given safely to children up to the age of three, and the data was released at a time when a new outbreak that included kindergarten and primary school students raised the question about when to expand vaccinations to cover this age group..

Data from phase 1 and two clinical trials published in the journal The Lancet Infectious Diseases The vaccine, developed by Sinopharm’s Beijing Institute of Biological Products, was safe in participants aged 3 to 17 years..

A syringe is used BBIBP-CorV The widespread two-dose vaccination program in China, which has already been expanded to children under 12 years of age, is an antibody that is thought to be an indication of efficacy for that observed in adults..

But the study, conducted by researchers from the Chinese Center for Disease Control and Prevention and the vaccine maker, was limited by a lack of data on the immune response to the variants, and the researchers said that more data will be collected in phase III studies in the United Arab Emirates, where children as young as no older are included. Three years in the immunization program. 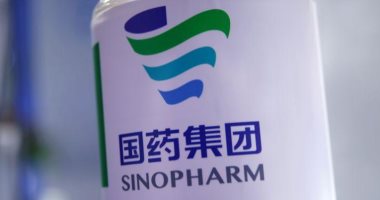 The current outbreak of the highly contagious delta variant involving dozens of children and at least 10 schools in southeast China’s Fujian Province has intensified the focus on when to vaccinate young children.

Wang Huaqing, head of the immunization program at the Chinese Center for Disease Control and Prevention, said that China must remain vigilant even though the country has passed the symbolic stage of fully vaccinating one billion people, equivalent to 70 percent of the population. Those under 12 years of age, who have not yet been vaccinated, should be considered for immunization. 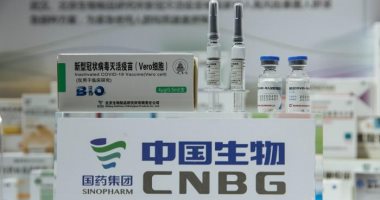 Jin Dongian, a virologist from the University of Hong Kong, said decisions about vaccinating children should weigh any risks arising from vaccination against the risk of infection with the Corona virus, which does not usually cause serious illness in children.