A study issued by the American University of Alabama revealed that teaching a child magic tricks, especially if he is a child with ADHD, helps him to boost his self-confidence, especially since children with this disease suffer from low self-esteem, which affects their mental health, According to a report on the Medical Express website. 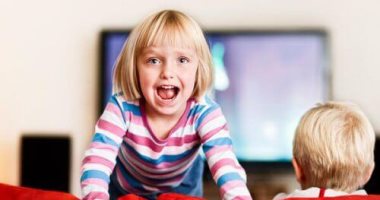 The researchers explained that learning magic tricks for your child improves physical, psychological, cognitive and social functions also in children with severe emotional disorders, and those with a variety of developmental disabilities such as communication difficulties, learning difficulties, behavioral (emotional) disorders, autism and attention deficit hyperactivity disorder..

The researchers conducted an analysis on a number of hyperactive children aged between 8 to 14 years, and these children gained experiences learning to practice magic tricks during a camp that was held over a few sessions, and at the end of it important results were reflected on the mental and psychological health of these children, the most important of which were in Increase their self-confidence and self-esteem.

The researchers pointed out that attention deficit hyperactivity disorder (ADHD) is a common neurodevelopmental disorder in children and adolescents, characterized by problems with attention skills, staying on task or organizing, and affecting academic performance in school and daily activities, in addition to inattention. and adolescents with ADHD report psychological difficulties such as low self-esteem. 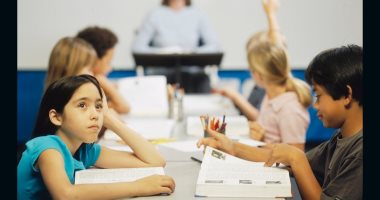 The study confirmed that attention deficit hyperactivity disorder leads to problems with self-esteem, which results in other problems such as anxiety and depression.

Celiac disease is an autoimmune disorder, in which eating gluten damages the small intestine, and this disease comes with...

Hepatitis has some conditions in eating, in order to avoid any health problem due to this disease, such as...

Green tea is known for its many health benefits, from boosting the digestive system to aiding weight loss, it...

All you need to know about buried wisdom teeth problems?

Severe tooth pain with gingivitis and the inability to drink any drink, whether warm or cold, especially in the...

How does high potassium in the blood affect the body? Know the symptoms and treatment methods

Potassium is one of the important nutrients for the body, because it maintains the health of the heart, nerves,...

NBA: Terrence Williams, the mastermind behind the scam of 18 former NBA players