A new study conducted by Georgia Southern University of America revealed that people who photograph their meals take longer to feel full and leave them more craving for a second meal. In the long run, according to what was published by the British newspaper “Daily Mail”.

Billions of images are posted on social media sites by foodies wanting to share their experience with others, and surveys have indicated that nearly 70% of millennials – those born in the 80s and 90s – regularly share photos of food via social media. Internet before eating it.

Although previous studies found that there are some benefits of sharing food images on social media, such as: it makes food taste better because taking snapshots makes the brain focus more on the smell and taste of food, but the new study indicates that it has a negative impact on weight gain in an unreasonable way. Live, some restaurants ban pictures on the table because they can disturb other customers and the food becomes cold.

In the new study, researchers recruited 145 students and divided them into two groups. Both were given plates of cheese crackers to bite into, but half were asked to stop and take a picture first, and volunteers were asked to rate how much they liked it and whether they wanted more food. 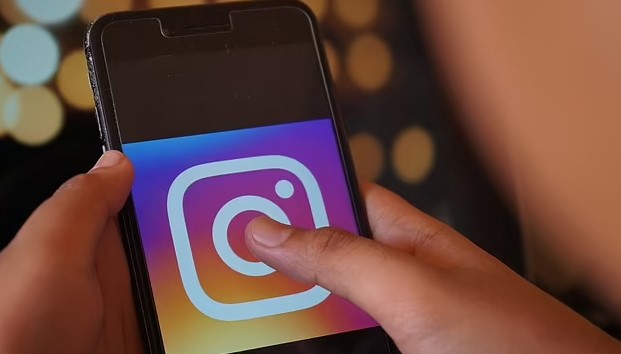 The results, which were published in the journal Appetite Those who took pictures of their food scored higher in terms of enjoying the taste.

The researchers said that taking pictures appears to change the way the brain perceives food and increases the desire for more calories, and they added: “Food memories and the process of recording consumption can affect how much we eat.”

The results indicate that taking pictures increases desire to eat, and the effects were more pronounced in volunteers who were given smaller portions – 6 crackers instead of 12.

The researchers cautioned: “Those who seek to eat smaller portions, especially tempting foods, that they want to reduce should avoid taking pictures of what they are eating.” 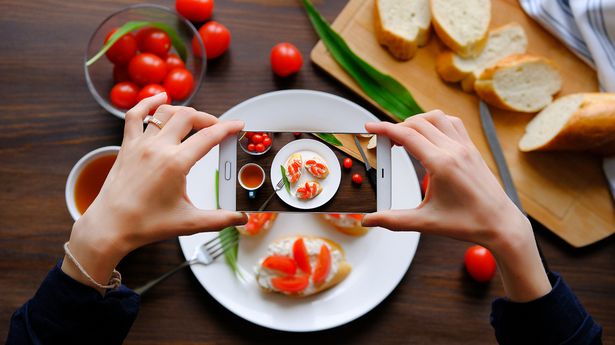 KuCoin's users from China ordered to close their accounts