A mum-of-three who ran an elaborate fraud operation from her home scrawled ‘fraud is not a crime, it’s a way of life’ in red lipstick on a mirror in her home and stole the identities of 786 innocent people.

Jade Killin, 33, used stolen and fraudulent identification documents to apply for tens of thousands of dollars worth of loans under other people’s names and then used the proceeds to buy and resell Apple products from her suburban family home in Unanderra, a suburb of Wollongong.

When police raided the property in November 2019, they found bank cards in many different names, blank drivers licences and a computer with 14 databases on it that contained private and identifying information of clueless Australian victims. 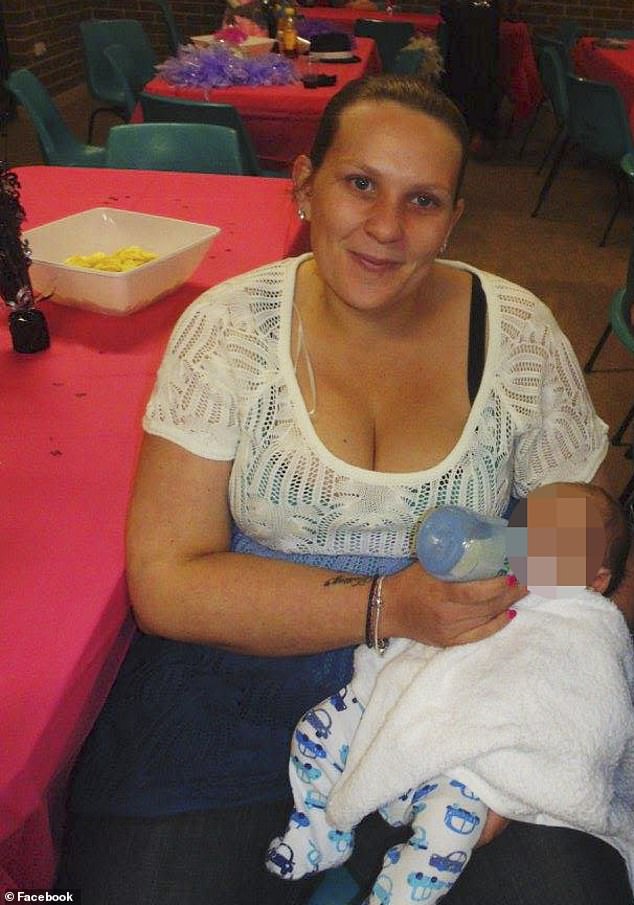 Along with the damning words written on her mirror and methamphetamine, officers found Killin’s daily fraud schedule hand-written on Post-it notes above her bed, A Current Affair reported.

It said she planned to create fake payslips on a Monday, and place five orders for different devices with different carriers on the Tuesday.

On Sunday, she wrote: ‘Apply for five loans using different names. Complete any research on new companies and credit options.’

Zac Ahrens was one of her victims, but only became aware of the scam when he got a call from police.

‘Police said, ‘we think that you’ve been a victim of identity fraud and we’d like you to do a credit check to see if there are any loans that have been taken out in your name, that you haven’t submitted’,’ he told the program.

Killin had used a fake bank statement and an almost perfect copy of his drivers licence to apply for a $40,000 loan under his name. 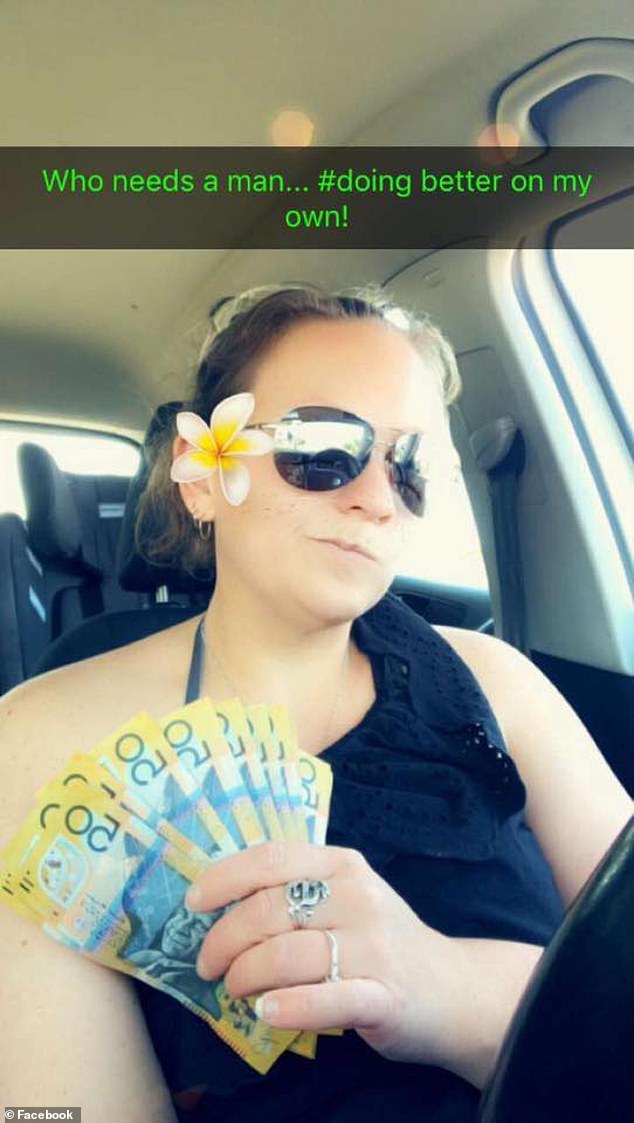 ‘[The licence] was exactly the same – it had the same photograph, the details were correct except there was one number missing,’ he said.

‘It’s scary you know that someone has a hundred points of your ID.’

The incident has impacted Mr Ahren’s credit rating and he has struggled to buy an investment property.

Detectives were alerted to Killin’s activities when she submitted a fake medical certificate to swindle her way out of court-ordered community service for drug possession and illegally obtaining financial advantage by deception.

Community corrections staff were suspicious because the certificate looked different.

‘Fraud is not a crime, it’s a way of life’ was written on her mirror in red lipstick (pictured)

The mother also tried to buy an elaborate card printer worth $11,000, only used by banks and government organisations.

She submitted a fake name and told the printing company the machine was for a local bowling club.

‘There’s no way that a bowling club would need this particular technology in their organisation,’ Unicard’s sales manager Samuel Melino told the program.

The company cancelled the order when authorities realised no one by the name she submitted worked at the club, and police were called. 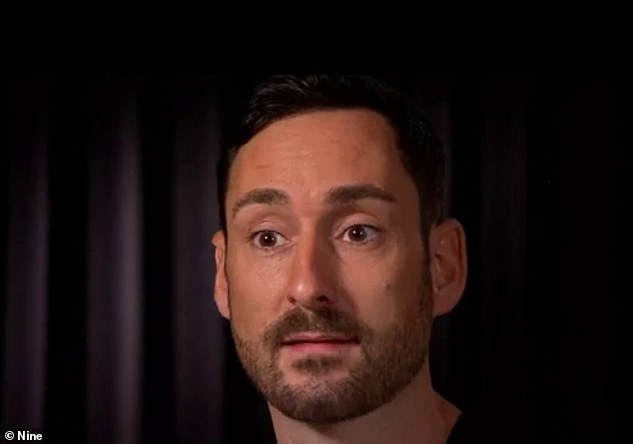 Zac Ahrens (pictured) was one of her victims, but only became aware of the scam when he got a call from police

According to the program, Killin pleaded guilty to 33 fraud and dishonesty charges, as well as supplying a prohibited drug.

Nick Savvides, the chief technology officer for Asia Pacific at Forcepoint, said a legitimate source likely sold the information to her.

‘More than likely a trusted, authorised employee who was then selling them to her,’ he said.

Killin was remanded in custody and will be sentenced in Wollongong District Court on February 2.