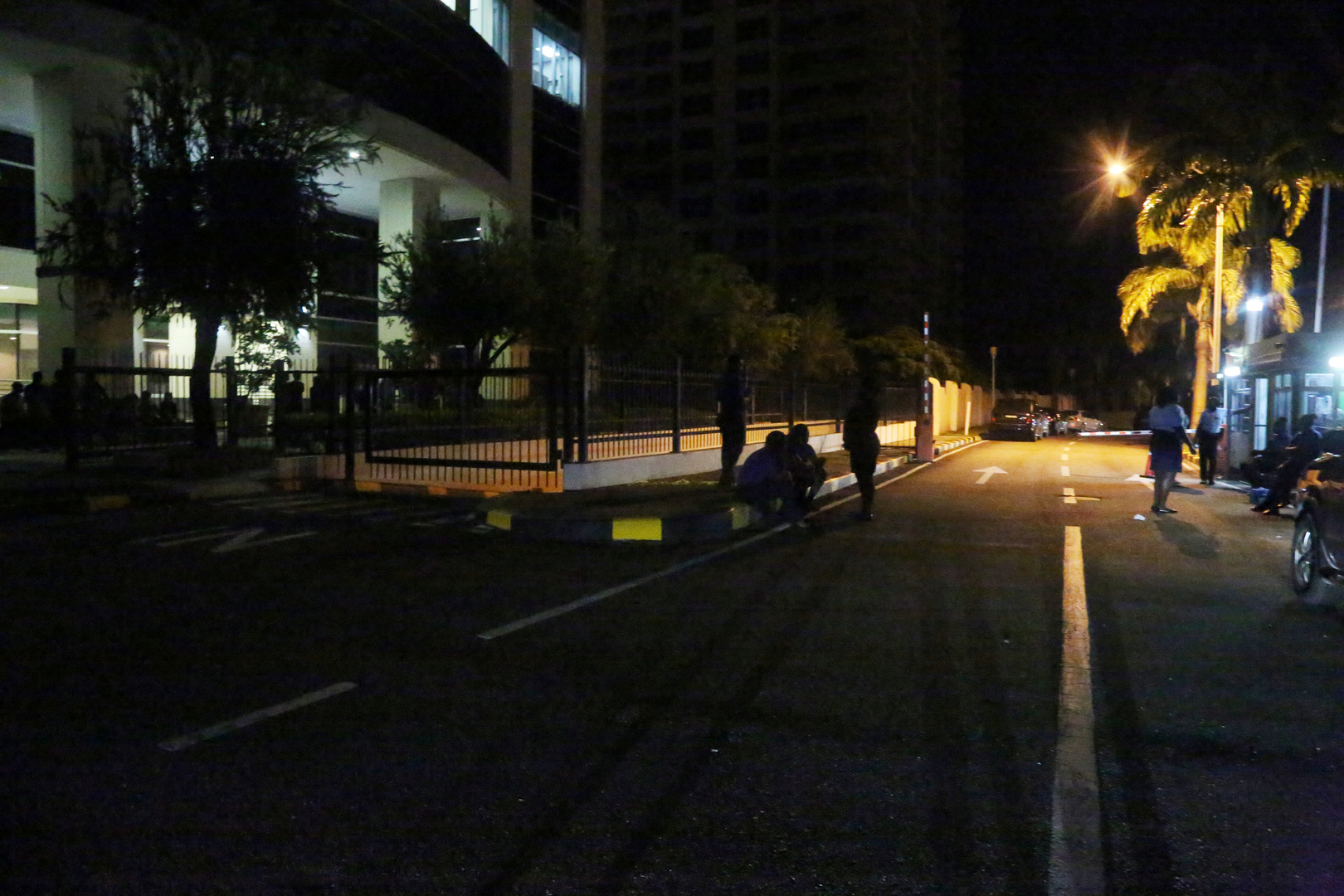 The Spanish province of Granada witnessed successive earthquakes last night, with a magnitude of more than 4 on the Richter scale, which terrified residents who left their homes and fled to the streets.

And Spanish media reported that the land of Granada returned to shake again after the first incident last Saturday, with four consecutive earthquakes, the strongest of which was 4.3 on the Richter scale.

The earthquakes caused great panic among the residents, who took to the streets and public squares, fearing the possibility of collapses.

The Chronic Fatigue Syndrome Solution™ – Free Yourself From CFS, Naturally!