Sudan.. “Freedom and Change” decides to deal with the UN initiative and the African Union invites a party to discuss the situation | Politics news


A member of the Central Council of the Forces of Freedom and Change, Shehab Ibrahim, confirmed that the Executive Office of the Alliance decided to deal with the UN initiative, while one of the Sudanese parties announced that it had received an invitation from the African Union to discuss the political situation in the country.

Ibrahim told Al Jazeera that the coalition stipulated an end to what he called a state of coup, an end to violations, and the lifting of the state of emergency.

Regarding the vision of the forces of freedom and change for the period after the current situation, Ibrahim stated that its most important features are the establishment of a new constitution and full civil transition, and that justice should be a priority in accordance with the consultations of the victims’ families.

He added that the position on the international initiative and the coalition’s vision derived from the road map submitted by the National Umma Party and a paper for the forces of change, will be submitted to the Central Council meeting to decide on it today, Saturday.

For his part, Wajdi Saleh, a leader in the Forces for Freedom and Change – the Central Council– The council’s declared position is that there is no partnership or negotiation with the military component of the authority.

Saleh described the emergence of the armed forces in the dispersal of the processions, as a dangerous development, and called on them to return to their role, and leave the tasks of internal security, as he put it.

Call of the African Union

In this context, the Sudanese Democratic Alliance Party for Social Justice announced, on Friday, that it had received an invitation from the African Union to discuss the political situation in the country.

This came in a statement issued by the party (within the components of the National Charter for the Forces of Freedom and Change), a copy of which Anadolu received.

Late last year, the Democratic Alliance signed, with other political forces and armed movements affiliated with the Forces of Freedom and Change Alliance, a national charter to manage the transitional period.

The party – headed by Ali Askouri – indicated that the meeting is scheduled to take place today, Saturday, in the capital, Khartoum, in the presence of the Commissioner for the Joint Department of Political, Peace and Security of the African Union, Bankul Adewe.

On Tuesday, the East African Intergovernmental Authority on Development (IGAD) put forward an initiative to facilitate dialogue between all parties to find a radical solution to the Sudanese crisis.

The IGAD initiative came days after the United Nations Mission in Sudan (UNITAMS) announced the start of individual preliminary consultations with all Sudanese parties, in preparation for consultations (the date has not been specified) in which the main stakeholders, including civilians and military, will participate.

In light of the continuing demonstrations that demand the return of civilian rule and the exclusion of the military from the political scene, Salma Nour, a leader in the Forces for Freedom and Change – the Central Council, said that 64 people were killed, 59 of whom were shot in the upper body, which means that there was an intentional killing.

Salma added that cases of rape of women were monitored in the demonstrations of last December 19, and stressed the council’s keenness on the peaceful revolution.

Since last October 25, Sudanese have taken to the streets regularly to demand that the military step down.

The security forces responded to these protests, resulting in 64 deaths and hundreds of injuries so far, according to the Central Doctors Committee (an independent union) that supports the demonstrators.

On November 21, the head of the Sovereign Council, Abdel-Fattah Al-Burhan, and the outgoing Prime Minister, Abdullah Hamdok, signed a political agreement that included the return of Hamdok to the presidency of the transitional government, the formation of a government of competencies, and the release of political detainees.

But on January 2, Hamdok resigned from his position, in light of protests rejecting his agreement with Al-Burhan and demanding full civilian rule. 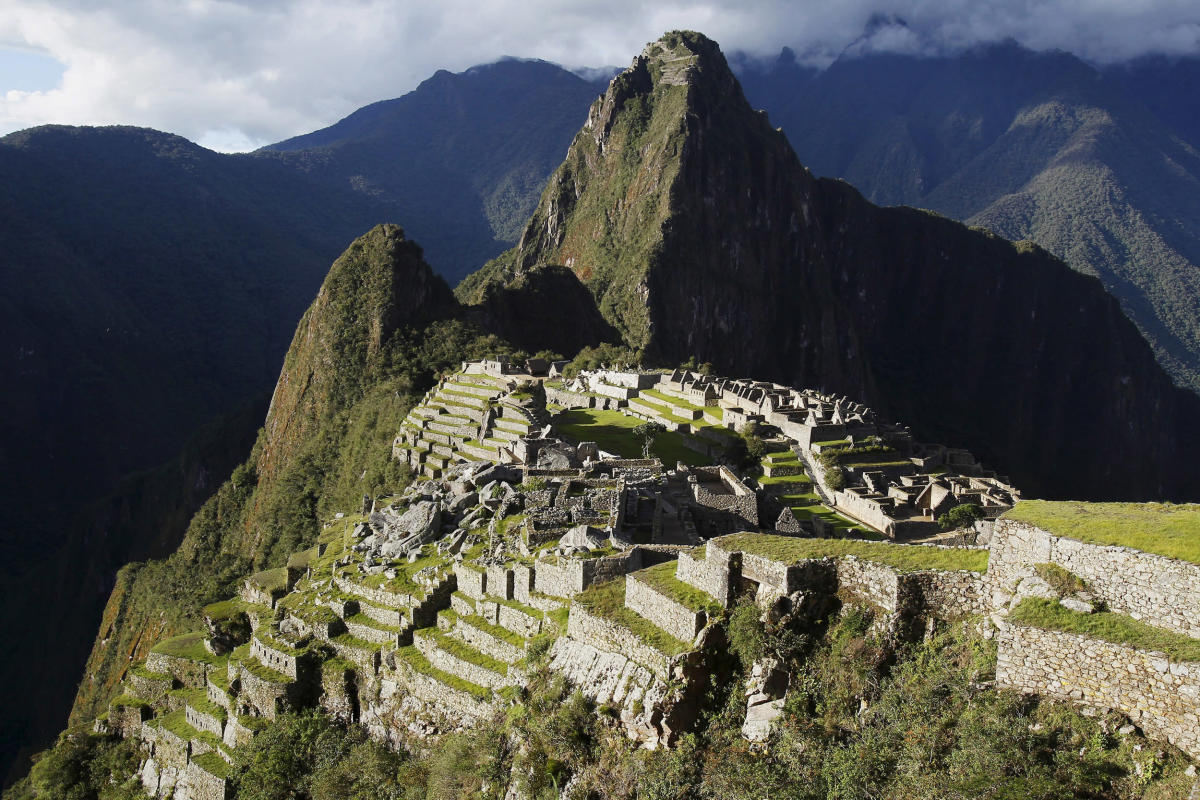 Hidden deep in the Peruvian jungle and shrouded beneath thick foliage, archaeologists have discovered a series of long-forgotten structures among the sprawling ruins of Machu Picchu.Cutting through the...

Netflix dashed hopes for a quick rebound after forecasting weak first-quarter subscriber growth on Thursday, sending shares sinking nearly 20 percent and wiping away most of its remaining...

BEL MOONEY: Lockdown doomed Arthur. How many more has it put in peril?