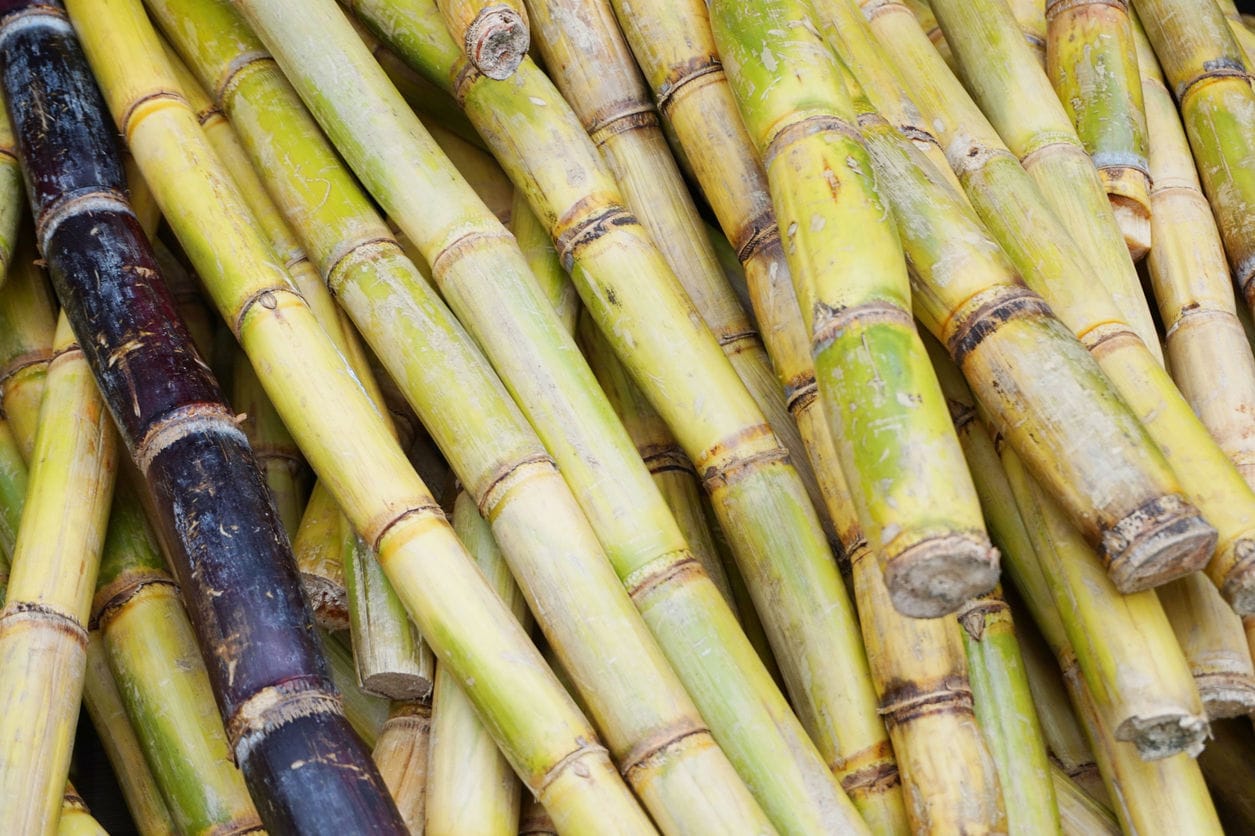 
Sugar prices were on recovery on Tuesday. The prices found support in the probable truckers’ strike in Brazil. The protests, which are likely to begin on 1st February, have raised concerns over the possible disruptions of sugar supply. This would worsen the supply shortage caused by low production in Thailand and the EU. Similarly, the Brazilian real strengthened against the US dollar after being on a downward trend for close to two weeks. As at 15.18 GMT, sugar prices were at $15.82, up by 0.51%.

Brazilian real vs. the US dollar

Sugar prices are reacting to the recovery of the BRLUSD. With Brazil being the top producer and exporter of the produce, bulls looking to invest in commodities are keen on the performance of the currency pair. Like other commodities, the pricing of raw sugar occurs in US dollars. Subsequently, a strengthening real creates a favorable environment for its buyers.


On Tuesday, the Brazilian real recovered from its downward trend against the greenback. The currency pair was trading at around $0.1843, which was a rise of 0.99%. It had been on a decline for close to two weeks; a factor that contributed to the drop in sugar prices.

While sugar prices have been on a downward trend, they are finding support from the probable unrest in Brazil. The national Council for Road Cargo Transportation (CNTRC), and the National Transportation Association (ANTB) have been rallying their members for a nationwide strike from 1st February.

These unions are striving to conduct a strike whose magnitude will be greater than that of May 2018. just like in this past event, the truckers are decrying the high diesel prices among other demands. The government is in dialogue with the group’s leaders in an attempt to avert the protests.

However, if the discussions reach a dead end, and the intensity of the strike reaches that of 2018, there is likely to be a shortage in sugar supply. Freight transportation in Brazil largely depends on road haulage.

In 2018, the country’s truck drivers blocked major roads and refused to make cargo deliveries. The stalemate lasted for about 10 days and resulted in the disruption of the top economy in South America. The country’s agricultural sector was the worst hit, with losses amounting to $1.75 billion. The situation was so intense that people and livestock lacked food to eat. A recurrence of such protests would result in higher sugar prices as its supply tightens.

The looming crisis in Brazil comes at a time when the sugar supply is already tight. This is due to reduced production in Thailand and the EU. In Thailand, the amount of crushed sugar in the 2020/2021 season is 21.57 million metric tonnes. The figure represents a decline of 42% from a similar period last year. On a daily basis, the average amount of crushed sugar in the country is 599,180 metric tonnes. The number is 27% lower than in 2020.

Shoukry reveals why Egypt's relations with Syria have not returned

Tributes paid to those killed when a car drove into shoppers in Trier, Germany