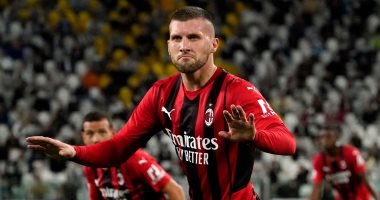 The Italian team Juventus tied with its guest AC Milan, 1-1, in the confrontation that took place between them on Sunday evening, at the “Allianz Stadium”, in the top of the fourth round of the Italian league competition in the current season 2021-2022.

Juve, led by coach Massimiliano Allegri, failed to achieve any victory so far after 4 rounds of the Calcio championship, after drawing in the opening meeting with Udinese with two goals each, then losing in two meetings against Empoli with a goal in return, then falling against Napoli with two goals against a goal, then He scored a new draw with Milan tonight.