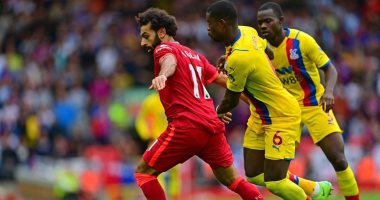 Egyptian star Mohamed Salah led his Liverpool team to an important victory over its guest Crystal Palace 3-0, in the confrontation that took place between them this evening, Saturday, at “Anfield” stadium in the fifth round of the English Premier League competition “Premier League” in the current season 2021. 2022.

Summary and goals of the Liverpool match against Crystal Palace