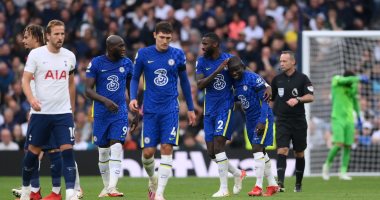 Chelsea beat Tottenham Hotspur, 3-0The match that brought the two teams together, in the London derby, at the “Tottenham” stadium, in the top of the fifth round of the English Premier League competition for the current season 2021-2022.