Summary of the match Club Brugge and Paris Saint-Germain in the Champions League .. Video 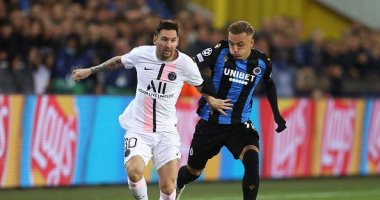 Paris Saint-Germain tied 1-1 with its Belgian host Club Brugge, which was held on Wednesday evening at the “Jean Bridal” stadium, in the opening round of the first group of the European Champions League.

Lionel Messi appeared for the 150th time in the Champions League this evening, becoming the third player on the field to reach that number in the competition (Cristiano Ronaldo, 177 and Xavi, 151).