Sunderland‘s long-serving kit man John Cooke may take the club to an employment tribunal after he was made redundant.

Cooke – who was furloughed at the end of March due to the coronavirus pandemic – was let go after 25 years in the role.

Not only was Cooke popular with the current players, he also played for Sunderland himself – making 62 appearances between 1979 and 1985. 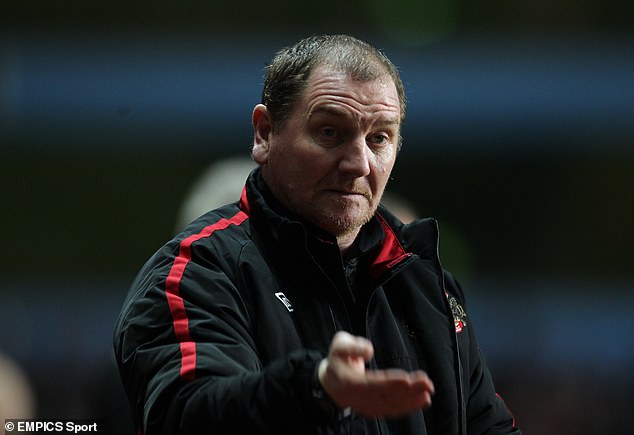 Cooke confirmed his redundancy with the ChronicleLive and claimed he was considering taking the club to a tribunal.

Cooke said he was ‘very disappointed’ with the decision and felt let down by the fact the club failed to honour him as he left.

He said: It’s very disappointing to be made redundant from the club where I’ve spent more than 30 years as a player and staff member, without even a mention that I have left. 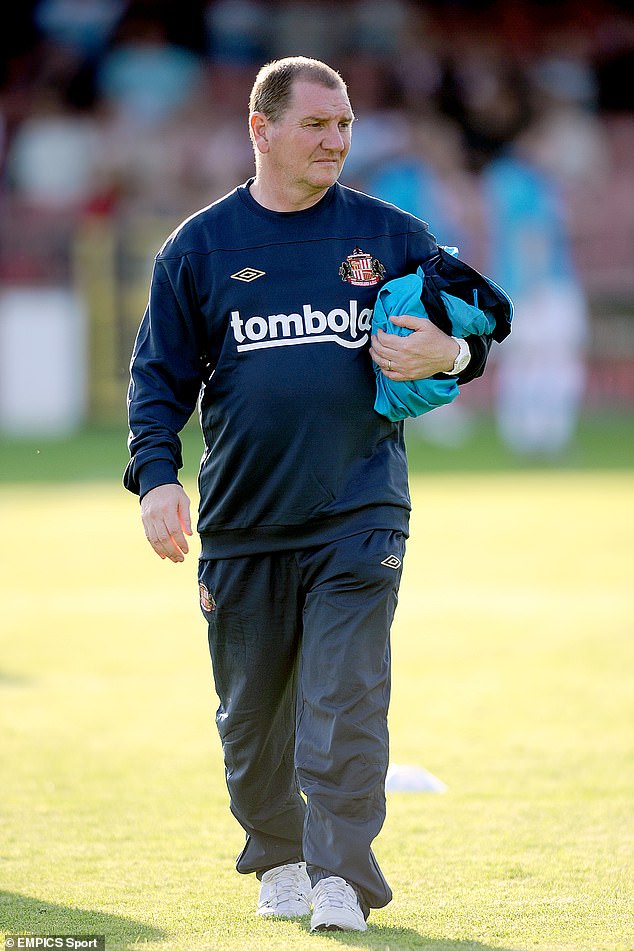 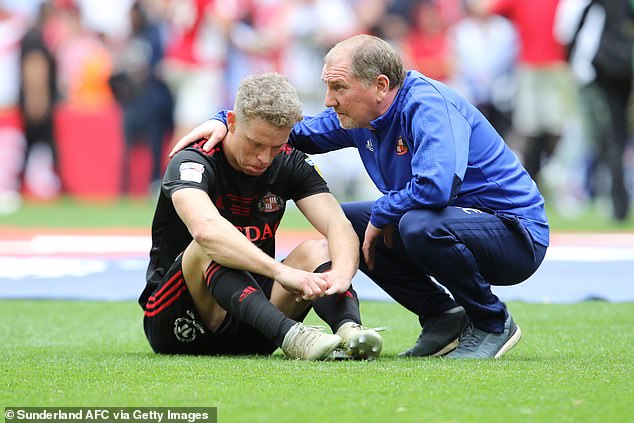 ‘The way it has been handled leaves an especially sour taste, and I’m looking at what legal options are available to me.’

Cooke – who was initially appointed as kit man by then-boss Mick Buxton – has now been replaced by U23 kit man Steve Aziz.

Cooke performed his duties under 17 other managers and even attended Sunderland’s home game against Gillingham following the death of his father.

The players respect for Cooke was clear as striker Kyle Lafferty ran to the bench to celebrate with the kit man after he scored his first goal during their 2-2 draw.

Burger King worker pulls a GUN on drive via prospects in dispute over costPolice say Dustin...