Sunrise’s new host Natalie Barr has taken a stab at her predecessor Samantha Armytage for claiming that women are given an easier ride at work when they are married with children. 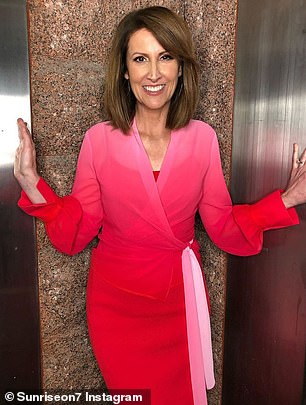 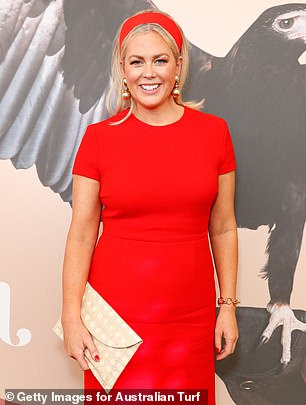 ‘I don’t feel like I’ve worked less’: Sunrise’s new host Natalie Barr, 52, (left) has hit back at 44-year-old former anchor Samantha Armytage’s (right) claims that women don’t have to work as hard when they are married with children

While Natalie agreed that ‘everyone is entitled to their opinion’, the veteran presenter insisted that she’s always worked just as hard as her unmarried and/or childless female colleagues.

‘I feel like I’ve worked really hard and I’ve put my hand up for every job, every news story that involved going away,’ she said.

‘I’ve been to floods and fires and terror attacks and US elections and I love taking on all that extra load, it’s why I became a journalist. I put my hand up as high as I can to get to those jobs and do the extra stuff,’ Natalie said. 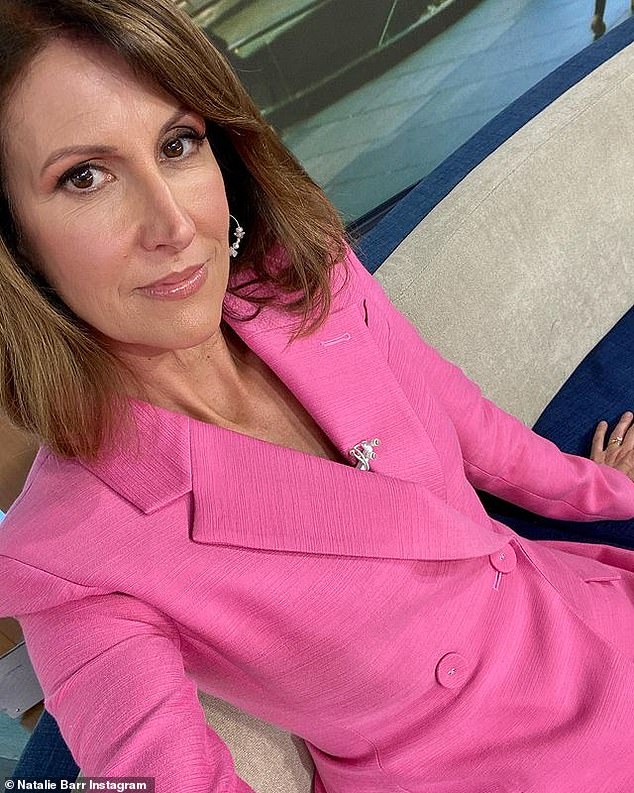 Agree to disagree: Speaking to The Courier Mail on Sunday, Natalie agreed that ‘everyone is entitled to their opinion’ but insisted that she’s always worked just as hard as her unmarried and/or childless female colleagues 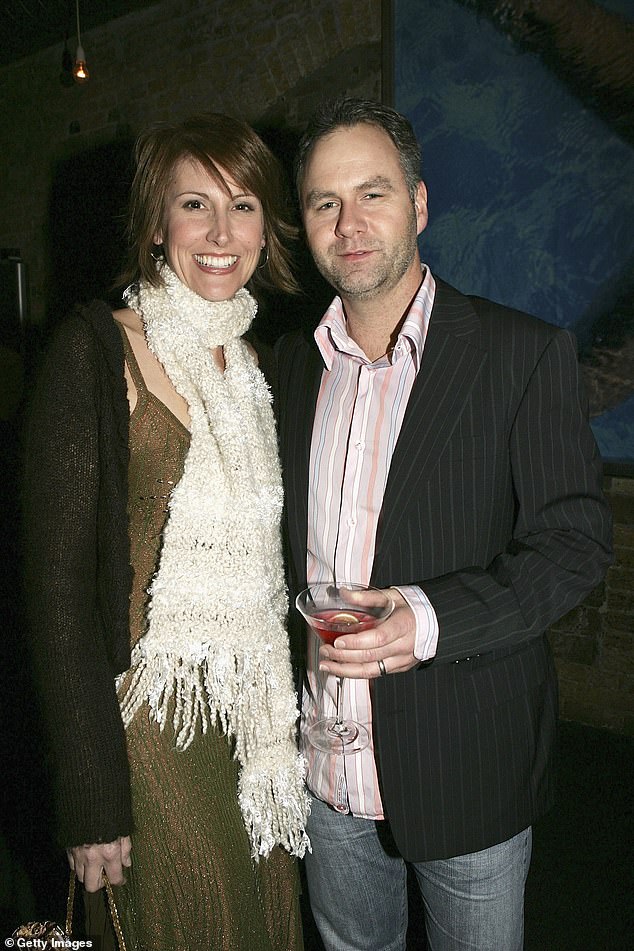 Natalie insisted that her workload would be the same, even if she was unmarried or without children.

On March 1, Samantha sensationally wrote in her column for Stellar magazine that ‘bosses don’t ask as much of you if you’re a wife or mother’.

She wrote: ‘I’ve never shied away from hard work, but there was an expectation that Sam would do it because she’s got nothing else going on.’ 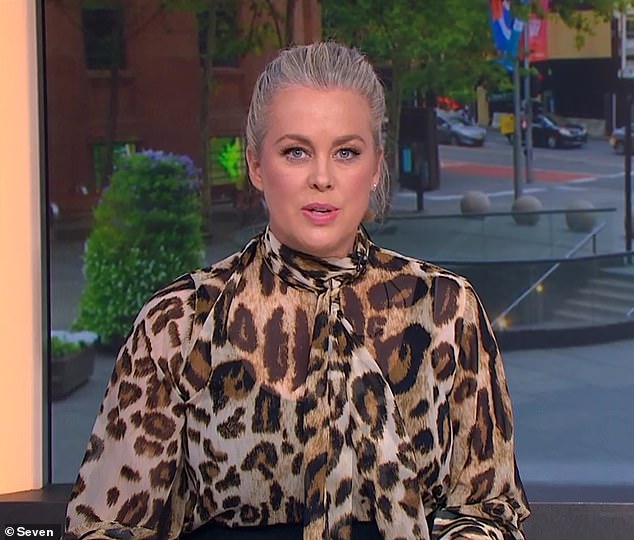 Taking a stand: Samantha boldly claimed that ‘bosses don’t ask as much of you if you’re a wife or mother’ in an article for Stellar magazine earlier this month

‘[Sometimes I’d think], “Well, actually, I’d get something else going on if you didn’t make me do this,”‘ she added at the time.

Many readers took issue with the fact the opinion piece seemed to pit women against each other based on their family situation.

‘I think most bosses see the importance of raising a future generation,’ one person Tweeted, while another wrote: ‘Thank you Sam you just pushed us back 30 years.’ 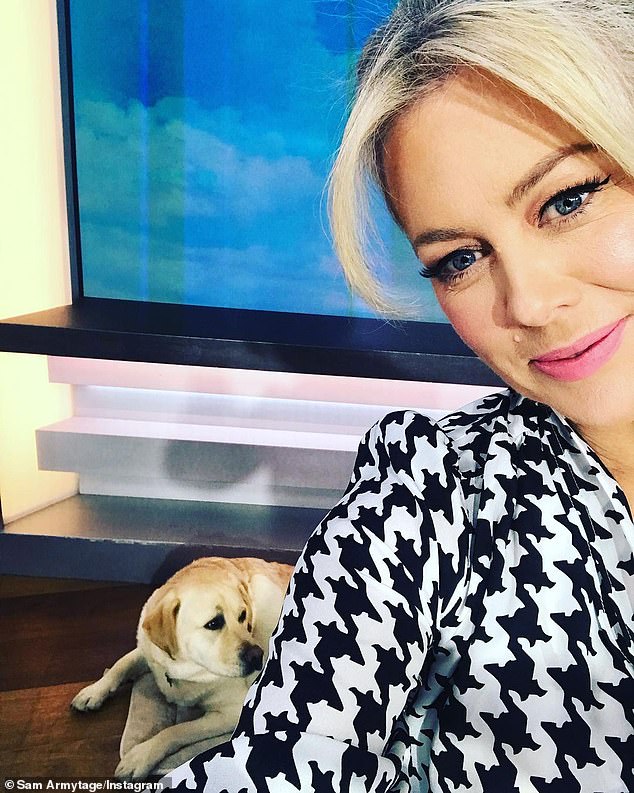 ‘Thank you Sam you just pushed us back 30 years’: Many readers took issue with the fact the opinion piece seemed to pit women against each other based on their family situation. Sam is pictured on set of Sunrise with her dog Banjo

One Twitter user said they ‘struggled’ listening to the ‘wailing of celebrities’ who complain about their workplace despite being paid extraordinarily high salaries.

‘Many would swap! Harsh industry, BOO!’ they added.

It comes amid the news that Natalie has been confirmed as Samantha Armytage’s permanent replacement on Sunrise. 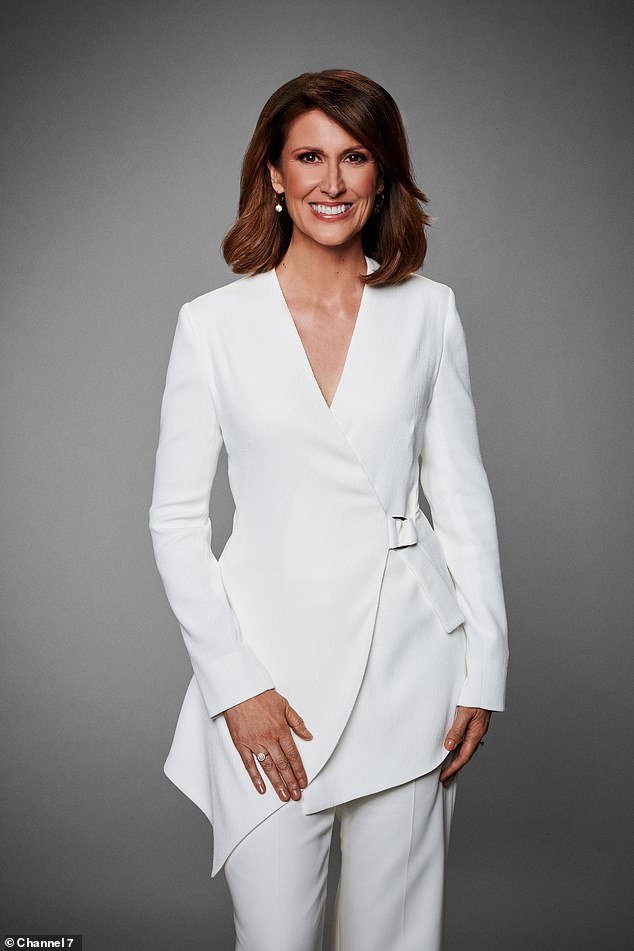 In a statement on Sunday, Natalie told viewers she’s looking forward to stepping into Samantha’s shoes.

As of Monday, Natalie will sit alongside co-host David ‘Kochie’ Koch on the panel as she makes her official debut in the coveted role.

January 2014: Samantha is criticised for ‘offending strippers’ by joking about her new ‘stripper heels’

March 2014: Khloe Kardashian cut off her interview on Sunrise over questions about her niece North West

March 2015: Samantha accused of racism after appearing to congratulate a woman for looking whiter than her twin

February 2016: Samantha is dropped as host of a UN refugee fundraiser over a cringe-worthy segment with Sex and The City star Kristin Davis

June 2017: The Sunrise host ruffled feathers when she took aim at George Clooney’s wife Amal and her post-baby body

March 2018: She is criticised for claiming at-risk Aboriginal children were only being placed with family members of other Indigenous families. The comments ignited protests outside Sunrise’s Sydney studio

June 2020: Samantha sued for racial vilification over 2018 discussion which suggested a second stolen generation was needed to help Aboriginal children

February 2021: She launches her own podcast – Something To Talk About with Samantha Armytage

March 2021: She divides opinion after claiming women are treated better in the workplace when they are married with children in her column for Stellar magazine