By Tom Witherow Business Correspondent For The Daily Mail

Waitrose and the Co-op are slashing prices as shoppers prepare for what is likely to be a tough Christmas.

The two supermarkets are reacting to moves by larger rivals such as Tesco to reduce prices as unemployment rises.

Waitrose yesterday said it will cut the price of 200 own-label products by an average of just over 15 per cent.

The supermarket, owned by the John Lewis Partnership, said sales of its basic ‘Essentials’ range were up by 10 per cent. 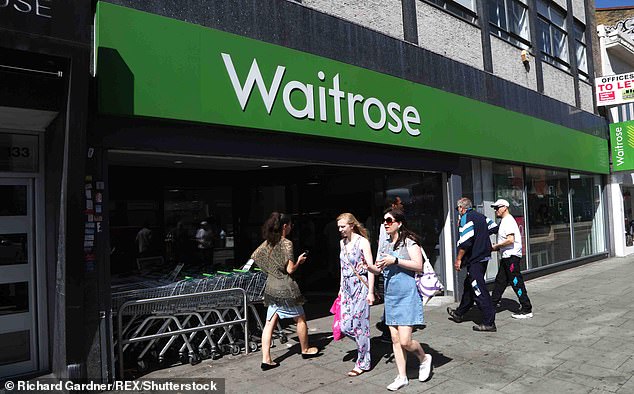 Waitrose and Co-op are to slash grocery prices as the country braces itself for a tough Christmas period. Waitrose said it will cut prices of 200 own-label produces by up to 15%

The Co-op will launch an ‘honest value’ range, which will include 50 items, including meat, fruit and vegetables.

The chain, which has 2,600 outlets, will also reduce prices on 300 products, handing savings of £50million to its customers.

‘Shoppers are looking for value for essential products,’ said a spokesman.

James Bailey, executive director at Waitrose, said: ‘This year has been incredibly challenging for consumers and we know times are tough for many, so we’re reducing prices to provide our customers with great value on the items they buy most.’

The Coop will launch an entirely new ‘honest value’ range, which will include 50 items, including meat, fruit and vegetables.

The supermarket, which has 2,600 outlets, will also reduce prices on 300 products, handing savings of £50million to its customers. 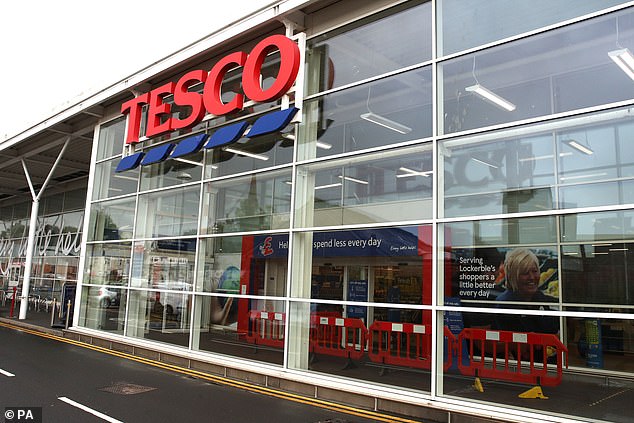 Tesco has pledged to match 500 of its most popular items with Aldi, Sainsbury’s cut the price of 1,000 products and Morrisons slashed prices on 400 items in September by more than a fifth on average.

Asda promised to cut £100m of prices and brought the ‘pocket tap’ Asda price adverts back 43 years after they were first shown.

The ‘big four’ are trying to avoid handing German discounters Aldi and Lidl an advantage. After the last recession they boomed and stole market share from their rivals, allowing them to take £1 in every £7 spent in UK supermarkets today.

Food inflation has halved in four months to 1.9 per cent as the battle to keep prices down hots up ahead of the crucial Christmas period.

US officials link Iran to emails meant to intimidate voters