Australian surf star Tyler Wright is allegedly swindled out of $1.5MILLION over a decade by her bookkeeper and family friend, 53, who is now facing 749 fraud charges

Two-time world champion surfer Tyler Wright has allegedly been ripped off by a family friend in a $1.5 million fraud scheme.

The Australian surfer, 27, has been on the World Surf League tour since she was just 14 and hired a bookkeeper to look after her finances.

Shane Maree Hatton, 53, has now been charged with defrauding the Shoalhaven, NSW, waverider and Wright’s two pro surfer brothers, Owen and Mikey, over the past decade.

Detectives arrested Hatton in a Wednesday morning raid on her home in Vincentia on the south coast of NSW. 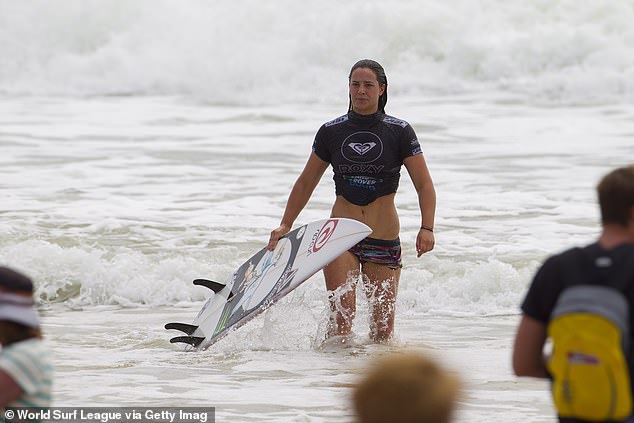 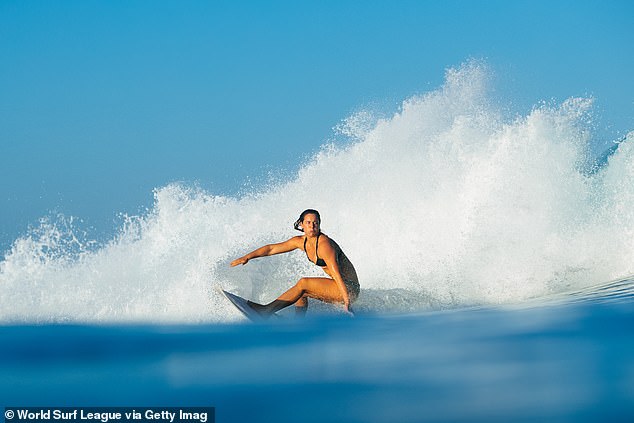 The beloved Australian surfer, 27, has been on the World Surf League tour since she was just 14 and had employed the services of a bookkeeper to look after her finances

Officers searcher her home and seized documents and electronic devices for forensic examination.

Hatton was taken to Nowra Police Station and charged with 749 counts of dishonestly obtaining a financial advantage by deception.

Police were only alerted to the alleged fraud scheme in October last year when Wright’s celebrity agent Nick Fordham found inconsistencies in her finances.

‘There is a trend of family friends and relatives, who are less than qualified, managing large amounts of money and they can’t resist the temptation of taking some of the money for themselves,’ State Crime Command director Detective Chief Superintendent Darren Bennett told the Daily Telegraph.

He said it was an all-too-common for big-money earners to be taken advantage of by those close to them.

‘The first thing they need to do is employ reputable companies, not family friends to handle their careers,’ Chief Superintendent Bennett said.

‘They need to get contracts, and with legal advice. Then they need to take an interest in their money day to day and the movement of money in their bank accounts.’ 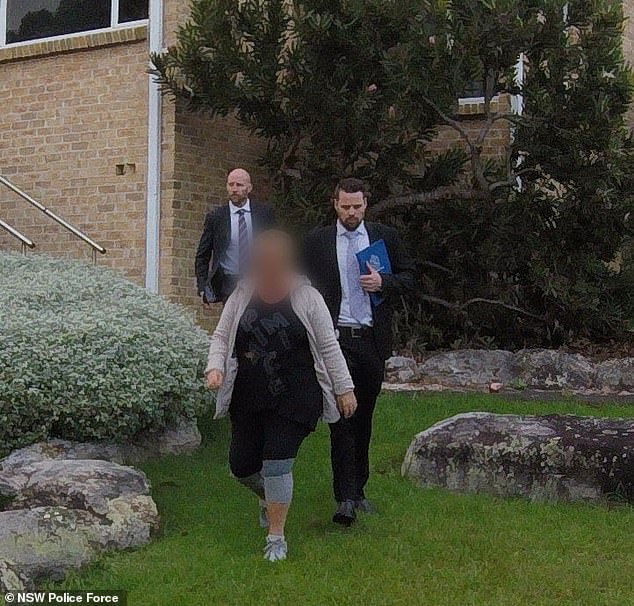 Shane Maree Hatton, 53, was arrested in a Wednesday morning raid at her home in at a home in Vincentia on the South Coast of New South Wales 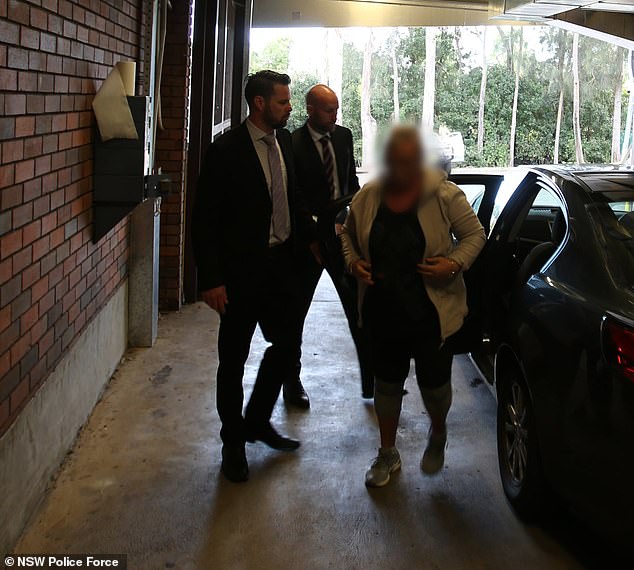 Investigators believe the money allegedly stolen by Hatton may never be retrieved with more than $1.2 million gambled away on poker machines, police allege.

Wright is currently in Newcastle preparing for the second stop on the World Surf League tour.

Hatton was granted bail and will face court on April 26.

Abigail Thorn: ‘I came out as trans and made headlines’

Abigail Thorn: 'I came out as trans and made headlines'