Incredible drone footage captures the terrifying moment a surfer encounters a grey nurse shark at a popular Sydney surf spot, with his mother commenting on the social media video in horror.

Jasper Oxley was warned about a grey nurse shark lurking at Tamarama Beach in Sydney on November 22.

However the 14-year-old was so keen to catch a wave he decided to take his chances anyway, with a drone controller promising to look out for him. 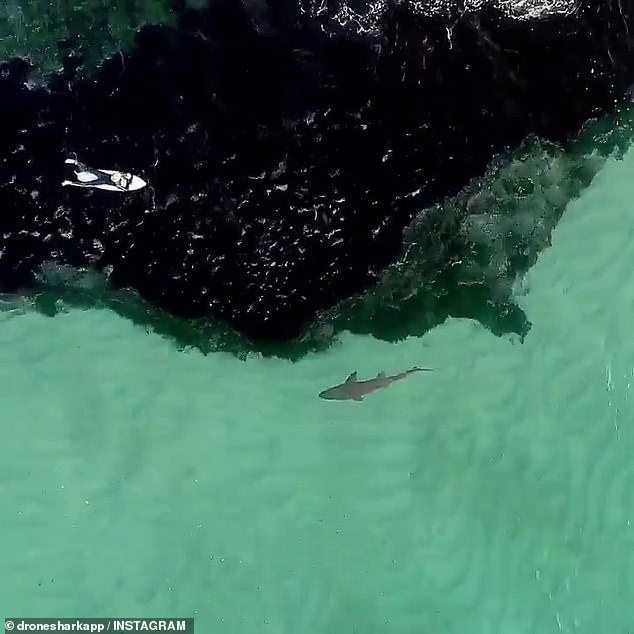 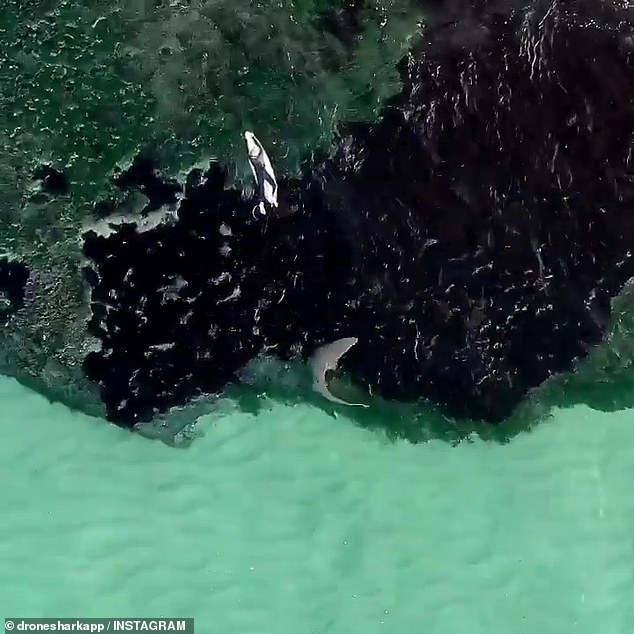 Jasper was floating in the water when he spotted the shark he’d been warned about, which started to make its away towards him.

He started to back away slowly before swiveling on his board and heading for shallower water.

The experience convinced the youngster to sit out of the water for a little while, before heading back in when the shark disappeared from the area.

The amazing footage was shared to Instagram and received more than 30,000 views and 3,700 likes.

It was only after the video was posted online that Jasper’s mother realised it was her son who came so close to the shark.

‘Holy sh*t! That’s my son!!’ She wrote alongside a laughing emoji. 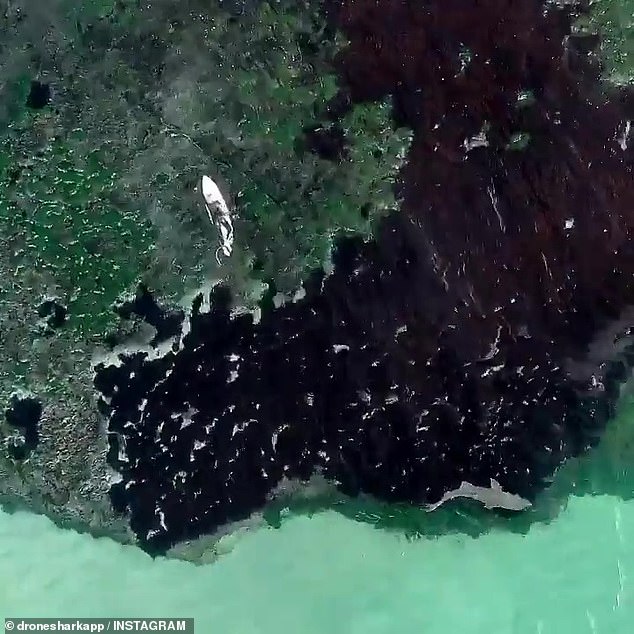 When the shark disappeared, Jasper jumped back into the water to keep surfing

Grey nurse sharks in Australia have been declining in numbers over the past two decades, with the population sitting at 292 as of 2000.

They are protected under fisheries legislation in New South Wales, Tasmania, Queensland and Western Australia.

They can grow to at least 3.6 metres in length and are often found just above the sea bed.

Their diet consists of fish, other sharks, squids, crabs and lobsters.

Another crypto exchange opts to get rid of Zcash (ZEC)

The Netherlands records 13,032 cases of corona, a new record increase

The Best Strategy to Mine Your Bitcoins in 2021