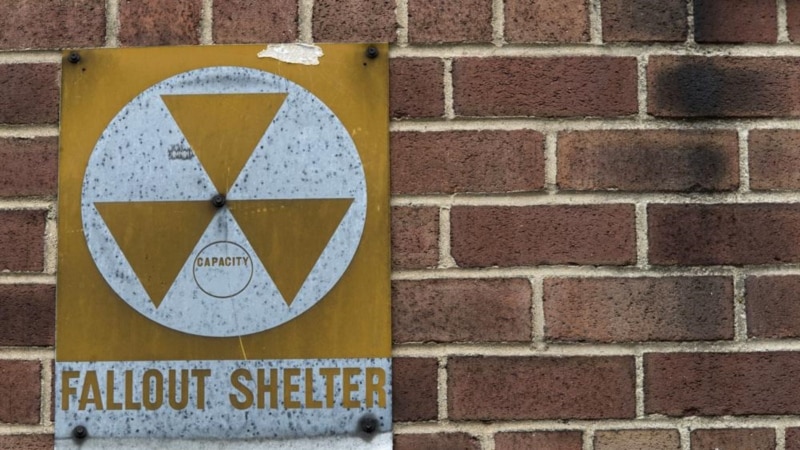 Russia’s war in Ukraine has made most Americans at least somewhat concerned that the United States will be drawn directly into the conflict and could be targeted by nuclear weapons. The level of anxiety reflected in a new survey is reminiscent of the Cold War era.

Nearly half of Americans say they are very concerned that Russia could directly attack the United States with nuclear weapons, and another 3 in 10 say they are somewhat concerned about it, according to a new survey by the Center for Public Affairs Research. The Associated Press-NORC. Russian President Vladimir Putin placed the country’s nuclear forces on alert shortly after the February 24 invasion.

Some 9 in 10 Americans are at least somewhat concerned that Putin might use a nuclear weapon against Ukraine, including 6 in 10 who are very concerned.

“He’s out of control and I don’t think he cares much more than what he wants,” said Robin Thompson, a retired researcher from Amherst, Massachusetts. “And he has nuclear weapons.”

71% of Americans believe that the invasion has increased the chance that nuclear weapons will be used somewhere in the world.

Although the poll was taken before North Korea test-launched its largest intercontinental ballistic missile on Friday, it indicates that 51% of Americans said they are very concerned about the threat posed by North Korea’s nuclear program to United States. Another 29% expressed moderate concern.

Fear of nuclear war has been a part of life for decades. The Bulletin of the Atomic Scientists has published since 1947 reports on its “Doomsday Clock”, which shows a theoretical countdown to nuclear annihilation. The last update, in January, gave an hour of 100 seconds to midnight, unchanged from 2020 but still closer to Armageddon than ever.

It is difficult to measure the degree of fear in the population over time because the surveys use different methodologies or pose the questions in different ways. Alex Wellerstein, a nuclear historian at the Stevens Institute of Technology in New Jersey, noted that people often don’t bring it up on their own initiative but include it among their concerns if given the choice.

Fear naturally tends to rise and fall depending on what is happening in the world. “We have these times that are like periods of crisis,” Wellerstein explained. “And they come and they go, and people forget we had them.”

An especially high moment, he noted, was in 1983, a time of tensions between the United States and the Soviet Union and when “The Day After,” a film about nuclear war, first aired on American television.

‘CODA’ Didn’t Deserve To Be The Oscars Season Villain

Keep the door open .. Will Ronaldo continue his international career with Portugal? | Football

Keep the door open .. Will Ronaldo continue his international career with Portugal? | Football