Sweden bans flights to Britain due to the Corona crisis 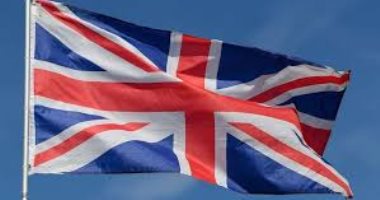 The Swedish authorities announced a ban on flights to Britain with the mutated Corona, Al-Arabiya reported in urgent news.

It was a channel BFMTV The French, reported that Paris is considering “seriously” suspending flights and trains from Britain, in the context of combating the spread of the new strain of Corona virus, discovered in Britain, which is considered the most contagious..

The channel indicated that the decision must be announced during the day, as France is looking for European coordination.

Yesterday, Saturday, British Prime Minister Boris Johnson and scientists announced that the new strain of Corona virus that had been identified in the country had become contagious by up to 70%.