TVL Between Curve and Swerve Is Heating Up

Swerve Finance is an unaudited fork of Curve Finance which is a  DeFi protocol. Within days of the launch, the fork has accumulated 40 percent of Curve’s deposits. Swerve’s daily trading volume which is about $13 million is almost 9 percent of the Curve finance’s volume of more than $160 million.

The investors started earning Swerve (SWRV) tokens the moment they made their deposits. Whereas the Curve did not deploy the tokens on the day one. Rather an anonymous user deployed the open-source CRV token and Curve DAO contracts on the Ethereum mainnet before the official launch.

Meanwhile, the SWRV token still remains a high-risk investment as the fork is still not audited. The crypto and DeFi space has witnessed recently, how a bug could demolish an entire protocol and hence an audit become immensely important.

Considering Curve, its an audited protocol, done by smart contracts audit firm Trail of Bits. However, regardless of these statistics, better liquidity with a minimum flip or the difference between the expected and execution price of the trade would be a prime focus in future. 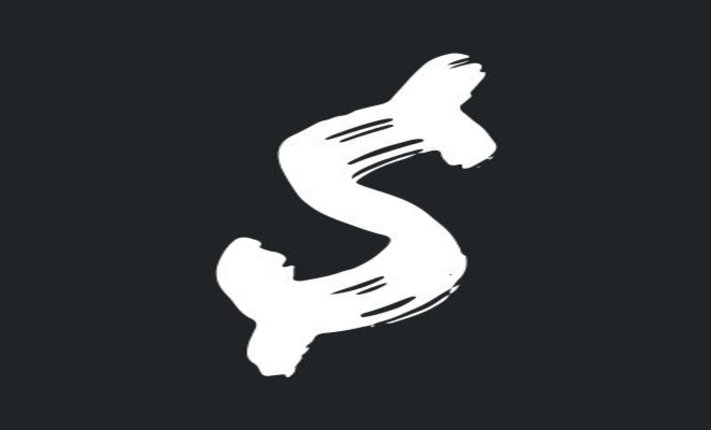 The Curve finance fork, Swerve intends to modify the distribution of governance token . Within four days of the launch, the fork managed to boost 40 percent of Curve’s deposits with TVL hitting $415 million

Sitting side by side, leafing through a photo album, William and Harry are sharing cherished memories...