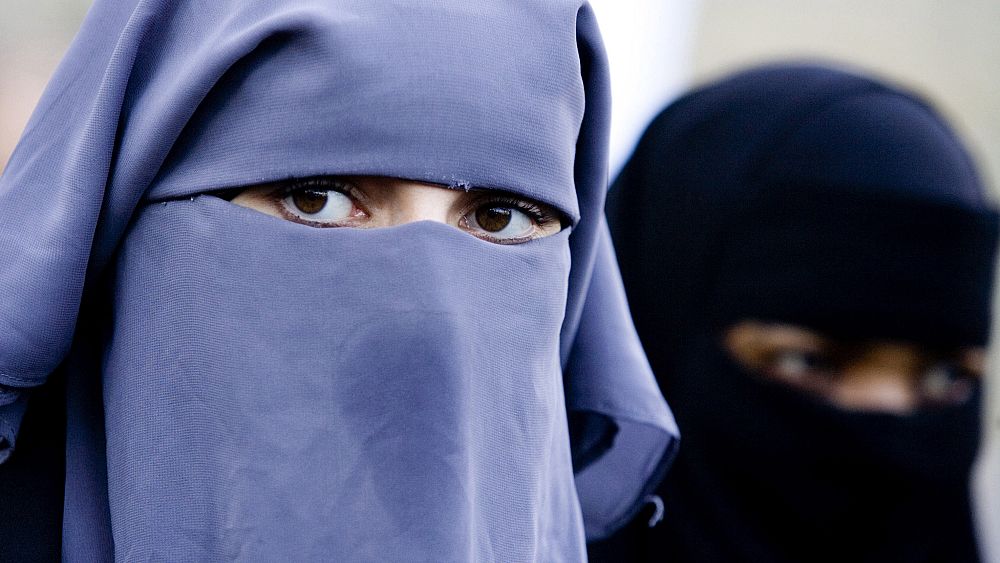 
Switzerland”s government has urged voters to reject a proposed ban on full facial coverings worn by some Muslim women.

Swiss citizens will vote on the proposal to ban veils such as burqas and niqabs in public spaces at a national referendum on March 7.

But the country’s Federal Council and Parliament have recommended rejecting the initiative, saying the ban would severely impact the country’s tourism industry.

“Face covering is a marginal phenomenon in Switzerland,” the government stated on Tuesday.

“A nationwide ban curtails the rights of the cantons, harms tourism, and does not help the women concerned.”

The government has proposed a countermeasure that would force citizens to remove face coverings to the authorities for the purposes of identification in official offices or on public transport. Anyone who refuses to reveal their face would then be punished with a fine.

The move to ban full facial coverings had received support from members of the right-wing Swiss People’s Party, who had also pushed for the ban on minarets which Switzerland adopted in 2009.

Proposals would see veils outlawed on the streets or in restaurants, except for places worship or wear they are worn for health and safety reasons or “local customs”.

However, the Swiss government has stated that the new initiative is “unnecessary” because those who wear veils in Switzerland are mostly tourists who stay in the country only temporarily.

“A nationwide veiling ban is also not expected to improve security,” the government added in a statement, “moreover, a veil ban does not strengthen the position of veiled women.”

“Integration problems can be addressed with existing instruments [and] a clothing ban is the wrong way to go about it.”

The Swiss cantons of St. Gallen and Ticino have already banned full-face coverings in regional votes, while France and Denmark have also passed legislation, citing efforts to uphold secular values and prevent discrimination against women.

Turkey earthquake: Girl is pulled out alive from rubble FOUR DAYS after quake destroyed her home