The former South Sydney Rabbitohs star was charged on Monday afternoon with driving an unregistered car in the Southern Highlands, not far from where his ex-wife Phoebe Hooke lives with their two young children.

Burgess also reportedly returned a positive roadside drug test for cocaine. The results have been sent away for further analysis. 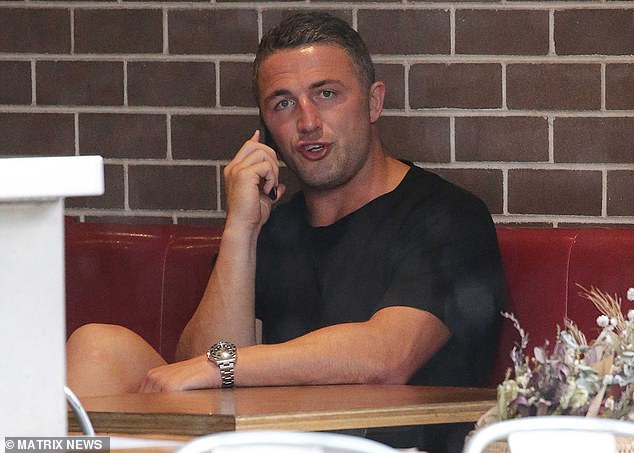 He was pulled over on the Hume Highway in the Southern Highlands about 1.30pm on Monday while driving his BMW X5.

The 32-year-old is expected to appear in Moss Vale Local court on May 4.

The charge comes just three weeks after was found guilty of intimidating his father-in-law after a heated clash out the front of the Hooke family home in the aftermath of his messy break-up with wife Phoebe.

A decade on, New Zealand mourns 185 victims of the Christchurch earthquake

A decade on, New Zealand mourns 185 victims of the Christchurch earthquake