A new Sydney restaurant is serving roti smothered in Lotus Biscoff for dessert – and diners are drooling over it.

The dish, which is available from Malaysian eatery Sup Boss in Neutral Bay on the Lower North Shore, consists of roti – an Indian flatbread similar to a pancake – topped with the sweet cinnamon spread, ice cream and caramelised coconut shavings.

The price is unknown as the dessert is not featured on the restaurant’s online menu.

But photos of the dish have drawn dozens of delighted responses since they were uploaded to the restaurant’s Instagram page on November 9. 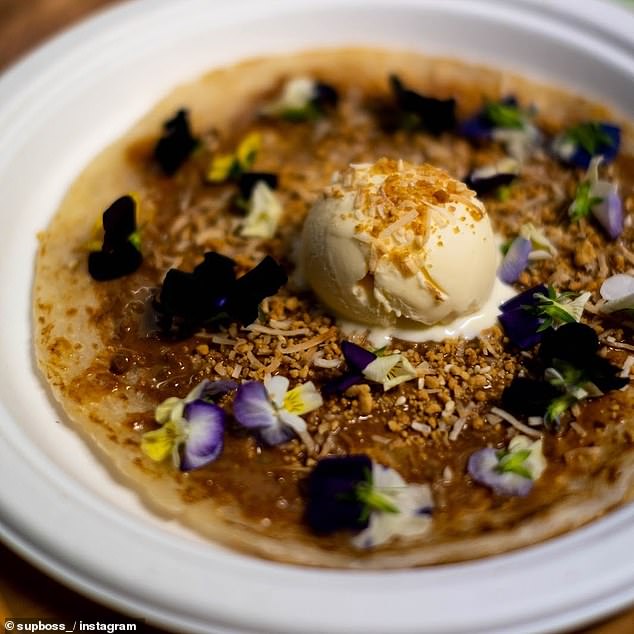 Sydney restaurant Sup Boss, in Neutral Bay on the Lower North Shore, is serving this dessert of roti smothered in Lotus Biscoff spread – and diners are drooling

‘Oh my god, this is beautiful! I want this,’ added a second.

Others expressed interest with lines of drooling emojis. 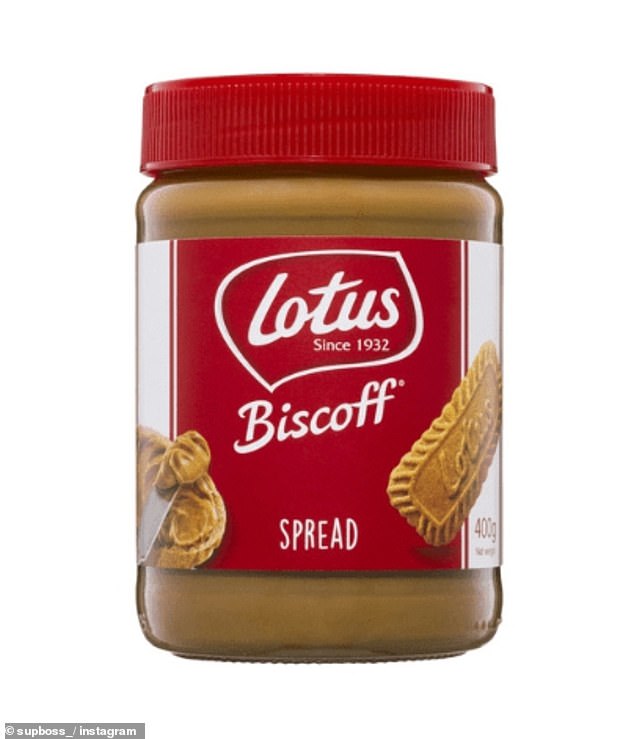 The flatbread is topped with the sweet cinnamon spread (pictured), caramelised coconut shavings and ice cream

While roti is traditionally served with dal – an Indian lentil curry – or other savoury dishes, the lightly salted flavour contrasts well with the rich sweetness of Biscoff.

The spread is flavoured with Lotus Biscoff’s speculoos, a spiced biscuit first made in a bakery in the Belgian town of Lembeke in 1932.

Made from cinnamon, nutmeg, ginger and cloves, the biscuit is often associated with travel thanks to its ubiquitous presence in hotels and on airplanes around the world.

Since its foundation 89 years ago, Biscoff has expanded its range to include cinnamon spread and ice cream.

Klopp addresses Liverpool’s problems after losing at home to Burnley