The last of Sydney’s controversial lockout laws, introduced six years ago to quell alcohol-fuelled violence, will be scrapped from Kings Cross next month.

The decision comes into effect from March 8 as part of a NSW government bid to revive the area’s night-time economy, which was hit hard by the pandemic.

The laws shutting down drinks venues from 1.30am were removed from venues in Sydney’s CBD in January last year but had remained in Kings Cross.

From March 8 alcohol can be served in the Cross until 3.30am – giving patrons an extra two hours of drinking and entertainment time. 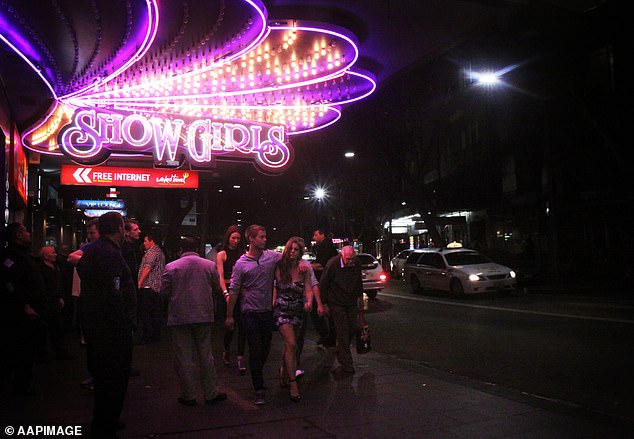 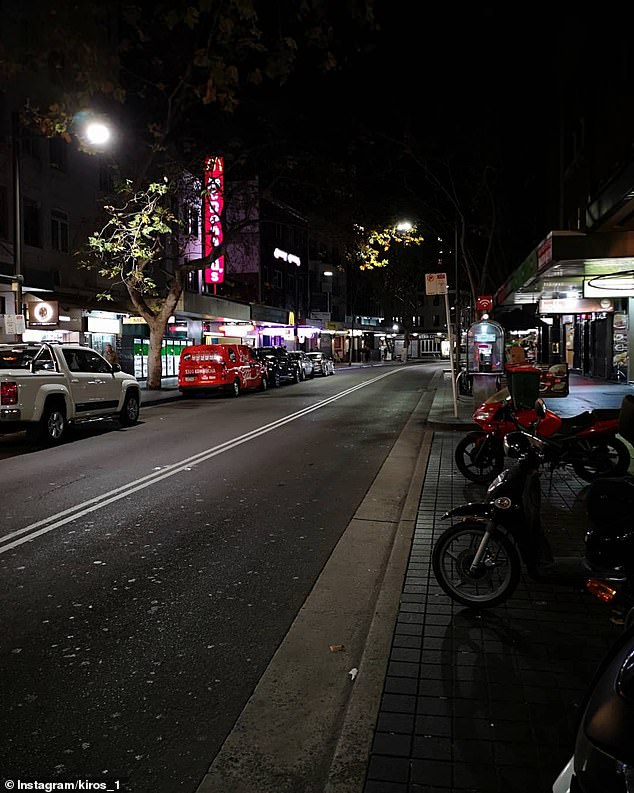 From March 8 laws shutting down drink venues from 1.30am will be removed and alcohol can be served until 3:30am to patrons. Pictured: Deserted streets in Kings Cross

Restrictions on particular drinks, shots, cut-price cocktails and glass tumblers after midnight will also go, as will the requirement for responsible service of alcohol marshalls and CCTV surveillance.

The laws were introduced in 2014 after the death of 18-year-old Thomas Kelly who was killed in a one-punch attack as he walked along a Kings Cross street.

‘Kings Cross has transformed considerably since these laws were introduced over six years ago,’ she told The Sydney Morning Herald on Tuesday.

‘The precinct is now well-positioned to continue to evolve into a vibrant lifestyle and cultural destination with a diverse mix of small bars, live music venues and restaurants.’ 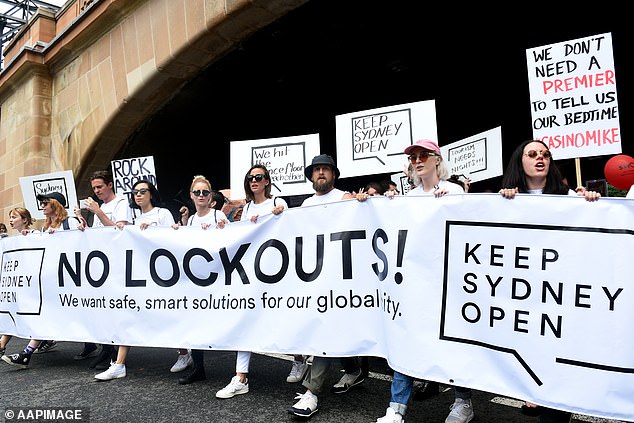 The laws were introduced in 2014 after the death of 18-year-old Thomas Kelly who was killed in a one-punch attack as he walked along a Kings Cross street. Pictured: Sydney protest rally against the laws

After reviewing the lockout laws in 2019, the NSW parliamentary committee found that the state could be foregoing $16 billion in economic activity as a result.

‘Harmonising the licensing conditions with the rest of the Sydney CBD and Oxford Street is long overdue and will bring hope to businesses who have been doing it tough,’ he said in a statement.

‘Global cities don’t tell people when to go to sleep, they help them have a fun and safe night.’

Much had changed since 2014 when the lockouts were first introduced, he added.

‘The 24-hour beer barns are gone, and a more sophisticated dining, small bar, and entertainment offering is ready to thrive,’ he said.

‘Kings Cross is well-placed to have a safe and vibrant future.’ 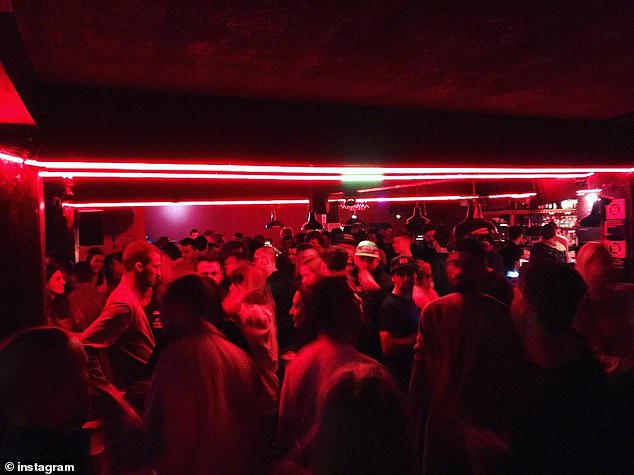 What will happen from next month?

From March 8 people can drink till 3:30am

Alcohol will be served for an extra two hours in establishments

There will be no more restrictions on particular drinks, shots, cut-price cocktails and glass tumblers after midnight

Why aren't more women checked for the hidden heart dangers of motherhood?

Infrared scans reveal author of hidden graffiti on The Scream

Glamorous racegoers did not let the threat of rain dampen their spirits as they arrived for...