Sydney’s worst traffic camera black spot has been revealed – and it raised $1.5 million in September from 300 bad drivers per day.

The combined speed and red light cameras on Oxford St, Darlinghurst, at the corner of Crown St, have been revealed as Sydney’s biggest revenue raisers.

Deep in the heart of Sydney’s trendy inner-city, the fixed cameras snapped one driver speeding or running red lights every five minutes on average. 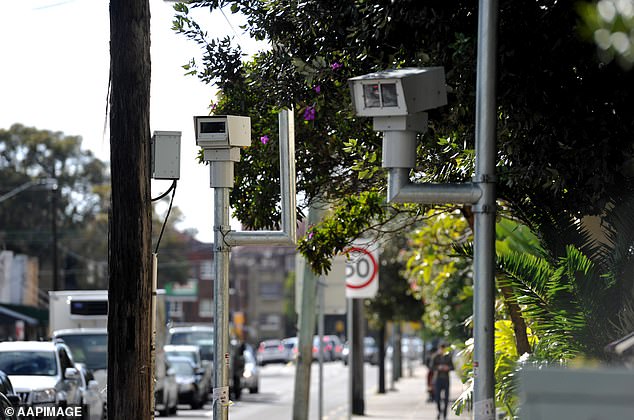 In December last year the top-earning mobile speed camera location was at the Hume Highway, Casula, which brought in a comparatively low $80,446.

One reason the Oxford St speed camera is so lucrative is because the NSW Government recently changed the speed limit.

On June 5 last year, the limit dropped from 50km/h to 40km/h from College St to Flinders St at Taylor Square – catching many drivers unaware. 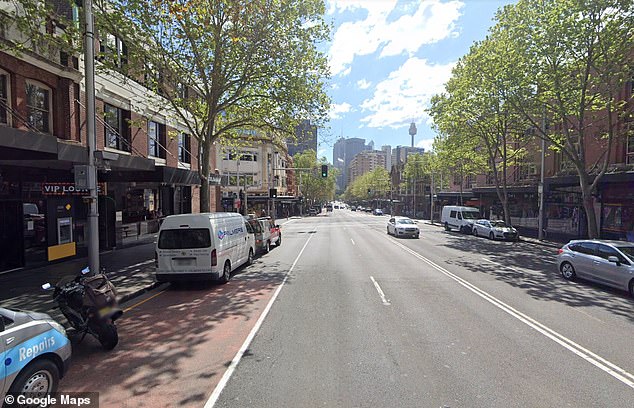 Oxford St near the intersection of Crown St, looking west towards the city. The camera catches speeding motorists in the eastbound lane (oncoming) doing 50km/h in a 40km/h zone 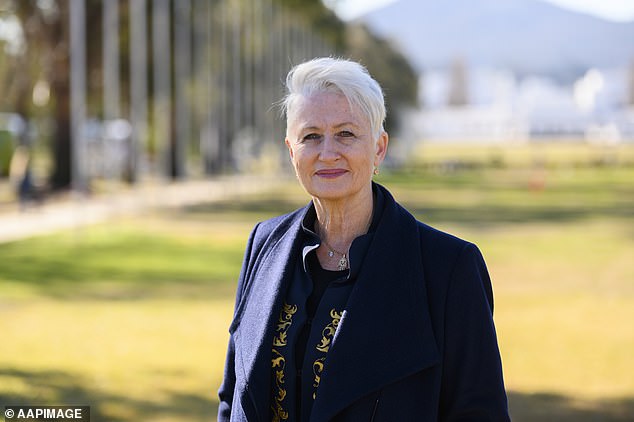 Kerryn Phelps, City of Sydney councillor (pictured in July 2019), said locals were getting angry about the random speed reductions on Oxford St, complaining it was ‘revenue raising’

Some were caught when their GPS showed the old 50km/h limit.

‘I drove down Oxford St on Wednesday and noticed this camera because it was flashing catching lots of people,’ one motorist shared online on June 19.

‘That afternoon I drove home along the same stretch and it flashed me. I was doing 50 and according to my GPS that was the speed limit.

‘What I had not seen was one small 40 sign at the start of this section of road (which looks like it applies to the small street that veers off Taylor Square) and further up a larger sign which says 40 km/h and warns of the speed camera.’

So many drivers were caught by the fixed cameras at Oxford St, that the NSW Government began warning motorists instead of fining them in early October.

The authorities gave drivers a 31-day grace period, after which they resumed fining.

This just confused some drivers more.

‘Still no fine in mail neither in my service app. I’m still worried. Do you guys think I will still get one? It’s been 25 days,’ wrote one concerned driver in October – after others were fined in August. So many drivers were fined at the Oxford St camera that the authorities introduced a 31-day grace period, which confused motorists further as some got fines while others did not

Former Member for Wentworth and now City of Sydney councillor Kerryn Phelps said locals had been complaining as the speed changes affected only parts of Oxford St, seemingly at random.

‘I think we really need to see more consistency with the speed zones in the city but also better signage,’ she told the Sydney Morning Herald.

Since the June 5 speed limit downgrade, the speed camera at the notorious Oxford St intersection has punished 36,667 drivers with fines, worth just over $6 million.

The red light camera pinged 577 drivers at the intersection, fining them just over $300,000. 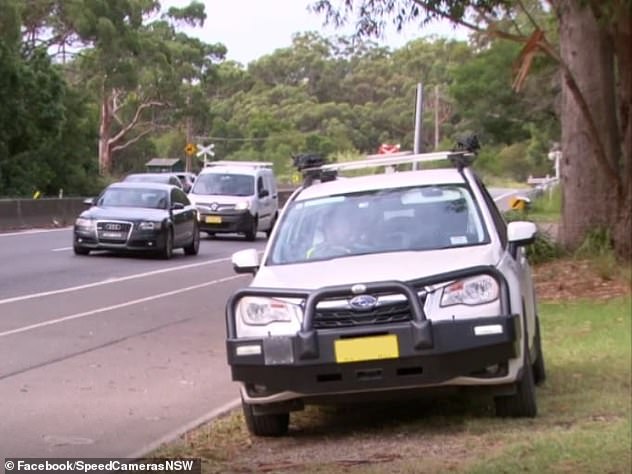 Warning signs have been removed from mobile speed cameras – also stripped of their markings – making it harder for motorists to detect (pictured, a mobile speed checking car). This has increased fine revenue for mobile cameras by 6.1 times

The 23 new mobile phone detection cameras deployed across NSW have also been hard at work raising a preliminary $63.75 million in fines from 153,638 motorists in the 10 months since last March when they were installed.

Fines on company-owned vehicles are reduced if the company dobs in the driver.

Some motorists reacted with outrage at the revelation.

‘63.75 million dollars from 23 cameras. That’s a lot of ordinary citizens being regarded as criminals. Perhaps the chancellor should just decree that driving is a crime?’ wrote one person on Whirlpool.

The NSW Government is also continuing its program of removing warning signs for mobile speeding cameras, which has so far increased revenue by 6.1 times. 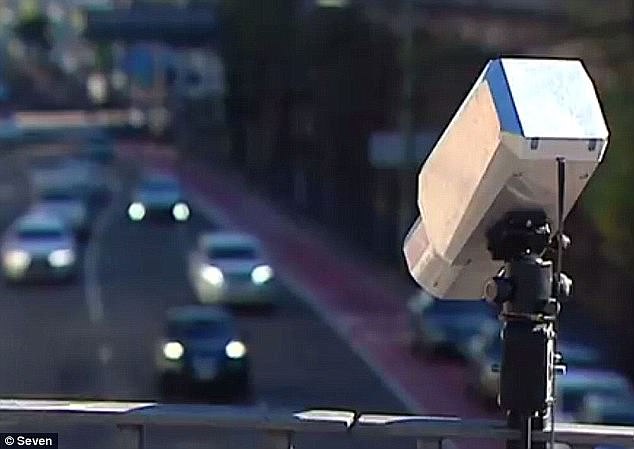 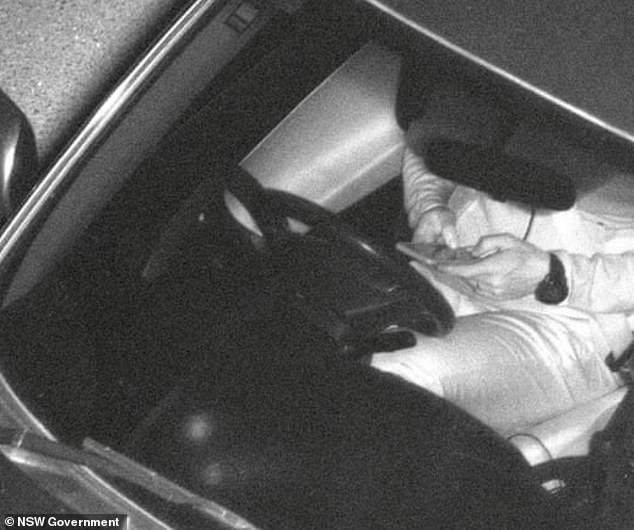 The changes were announced in November with figures revealing that in December 2020 the mobile speed cameras raked in $2.5 million.

In December 2019 when motorists still had the portable reflective warning signs 250m before the camera to help them, the fines only brought in $400,000.

Monash University Accident Research Centre modelling found the changes could save between 34 and 43 lives a year.

National motoring editor for Caradvice.com.au Joshua Dowling wrote that NSW had posted its lowest road toll in 97 years in 2020 – before the signs were removed.

Transport for NSW spokeswoman Tara McCarthy said speeding contributed to 139 road deaths in NSW in 2020, or 47 per cent of the total.

By contrast, 807 people committed suicide in NSW in the 12 months to November according to NSW Government data, claiming far more lives than the road toll.

Nearly 30,000 Mac computers in dozens of countries have been infected with mysterious malware