TALK OF THE TOWN: Kate Moss can’t resist turning every young model into a clone of her daughter Lila


TALK OF THE TOWN: Kate Moss can’t resist turning every young model into a clone of her daughter Lila

Is Kate Moss’s love for daughter Lila, pictured left centre, so great that she can’t resist turning every young model into a clone of her girl?

That’s what my fashionista spies are wondering after a look at the young women Kate has signed to her modelling agency.

And Stella Jones, 18, daughter of Clash rocker Mick, appears to have the same beautician, make-up artist and hairstylist. 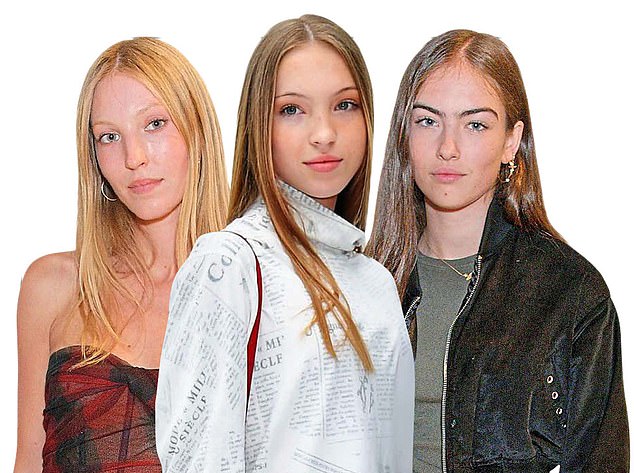 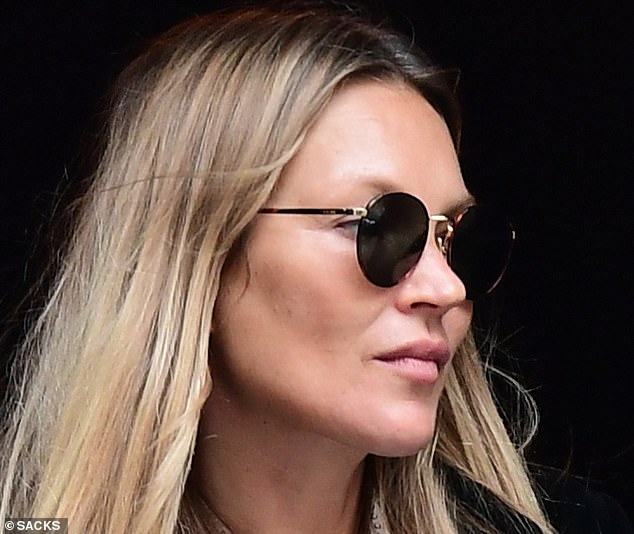 One spy tells me: ‘Kate (pictured this week) dotes on Lila and thinks her beauty is perfection’

One spy tells me: ‘Kate dotes on Lila and thinks her beauty is perfection, so she may be styling them all to have that look.’

It’s every doting mother’s dream: an army of lookalikes!

Which American actress bought a female relative a pointed Christmas present – and by pointed I mean a carving knife?

Though a Christmas carving set may seem harmless on the face of it, if you knew how much these two women despise one another you may think it was a dig, or dare I say it, a threat!

After making a huge fuss of receiving a New Year’s Eve proposal, Sofia Abramovich, society daughter of billionaire Chelsea FC owner Roman, appears to have eradicated her fiance from her life.

Equestrian Sofia, 26, has wiped all mention of the hunky American businessman known simply as ‘Jamie’ from her social media pages, just three months after he proposed in St Barts. 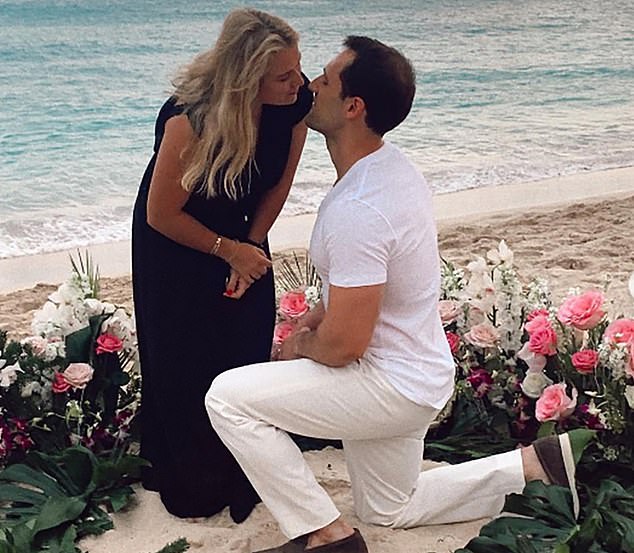 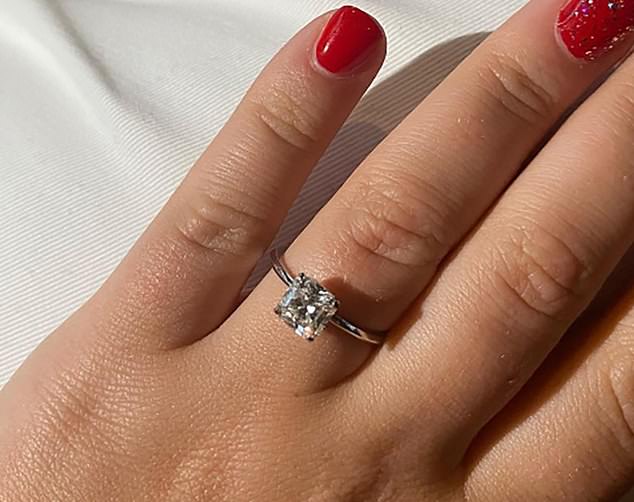 At the time she described the proposal as ‘a night I’ll never forget’. But forget she has, apparently.

I’d say this Jamie chap, who presented a rather modest engagement ring, has had a lucky escape. Imagine having the formidable Roman as a father-in-law!

I was sorry to hear rumours that the Marquis of Headfort, who memorably pushed his friend Lord Brocket into a swimming pool at the ex-jailbird’s South of France wedding, may not be getting married to his younger fiancee, Victoria Chapman, after all.

Jeremy Clarkson was expected to attend the celebrations this summer as Headfort, known as Christo, is joint owner of the petrolhead’s Oxfordshire estate.

Not much is known about Victoria, except she was a nice Chelsea-dwelling middle-class girl and, according to my source, was quite taken aback by her 62-year-old fiance’s aristo behaviour – by which I mean a lot of socialising and not much settling down.

‘They began to wonder if they were compatible,’ I’m told.