TalkSPORT legend Alan Brazil admits he has to be ‘so, so careful’ in the current ‘woke’ climate


‘You can’t say a thing now. It’s driving me mad’: TalkSPORT legend Alan Brazil admits he has to be ‘so, so careful’ in the current ‘woke’ climate but vows to keep his punters smiling on his legendary breakfast show

Broadcasting veteran Alan Brazil has claimed he is walking a tightrope on his radio appearances and warned that he could retire ‘sooner rather than later’ because of increased political correctness.

Former Ipswich, Tottenham and Manchester United forward Brazil is known for his forthright views and fun-loving lifestyle but has admitted that worries over making misjudged remarks have changed his approach to his profession.

Conceding that he is ‘probably’ too ‘right-wing’ to have ever joined the BBC, Brazil told The Times: ‘The way this “woke” thing has gone – give us a break. It’s doing my head in. 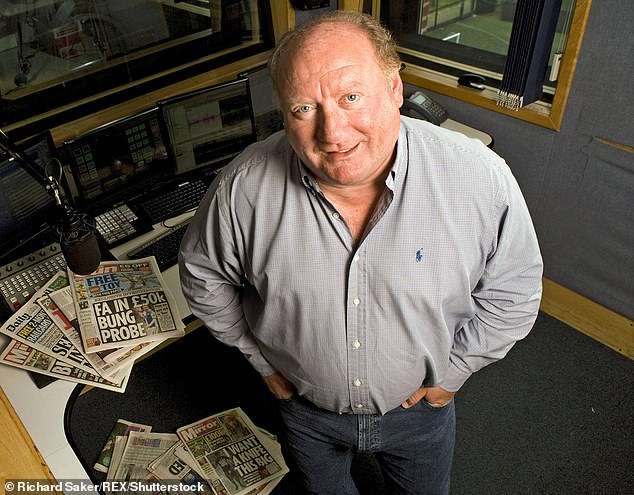 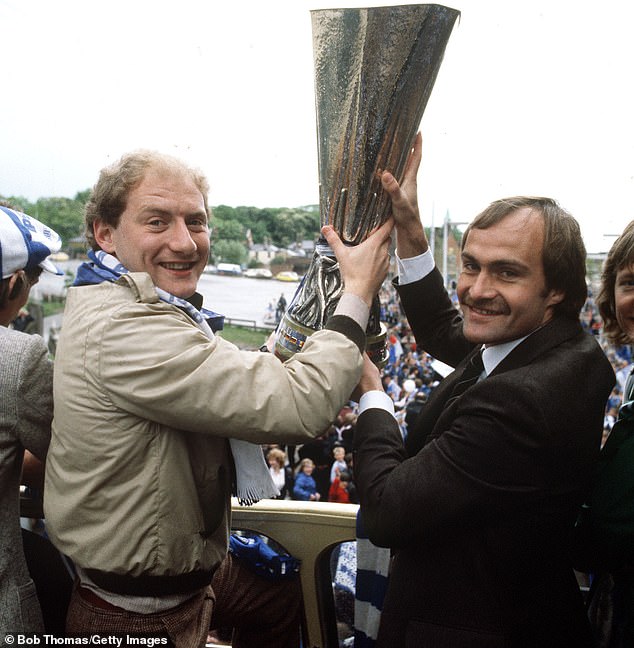 ‘You’ve got to be so, so careful. You can’t say a thing now. It’s driving me mad.

‘Not just me, but people of my age and my views. Racism is different – there is no doubt we have to knock that on the head.

‘I’m pleased that my 20 years of broadcasting won’t be over the next 20 years because I wouldn’t enjoy it so much.

‘I wouldn’t be as comfortable sitting there, talking the way I do, [if I was] thinking, “I’d better watch what I say.” 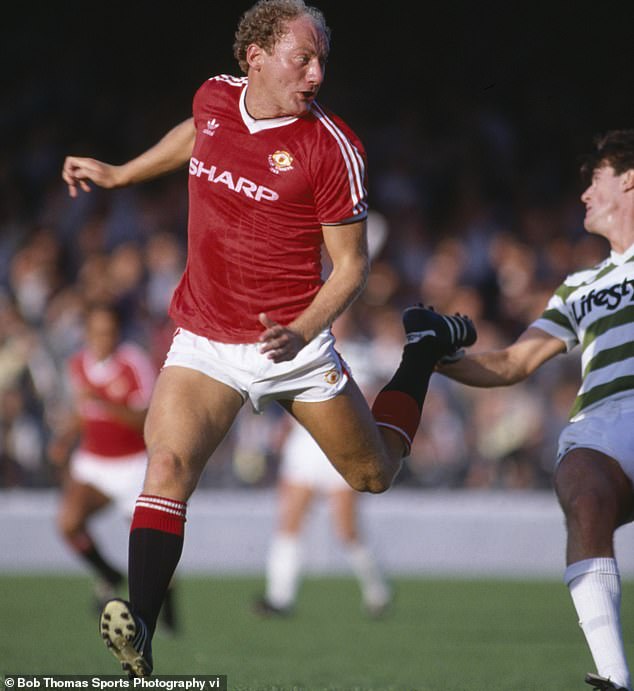 ‘I won’t stop until I stop enjoying it but that may come sooner rather than later because of the way things are now with freedom of speech.’

Now 61, Brazil joined TalkSPORT during the late 1990s and is renowned for courting controversy by speaking his mind.

Those incidents have included bosses distancing themselves from comments he made questioning whether depression is an illness and regulators upholding complaints over his remarks about the way Asian people in Glasgow store food.

The two-time UEFA Cup winner’s new book, Only Here for a Visit, revisits his dismissal from the station after over-indulging at the Cheltenham Festival in 2004, when he was later reinstated by public demand. 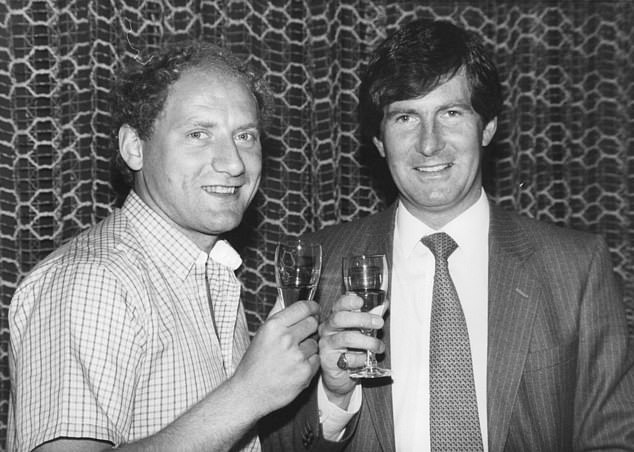 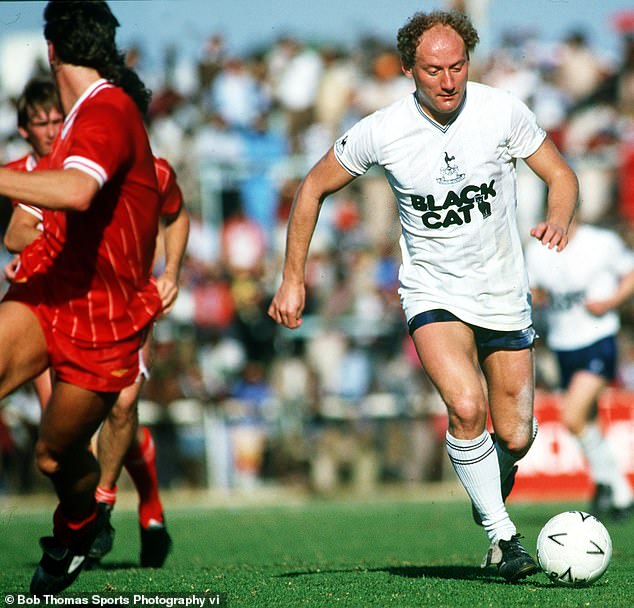 After ending his playing days in 1990, Brazil became a presenter – and he says life has changed

He remains fond of racing, pub visits and sharing a drink or two alongside his co-hosts, who include fellow former Scotland striker Ally McCoist and ex-Arsenal midfielder Ray Parlour.

Brazil said: ‘This is talkSPORT – it’s about punters, football fans who love their sport, who might be in trouble with their boss or [because] they were in the pub too late last night and the missus has had a go.

‘That’s my audience. I love cheering people up, telling a few stories, talking about where I went with Ray Parlour or Ally McCoist after the show – just giving people a wee lift in these dark times.

‘For me, that’s what breakfast radio is about. I don’t want to hit them with bad news or doom and gloom.’ 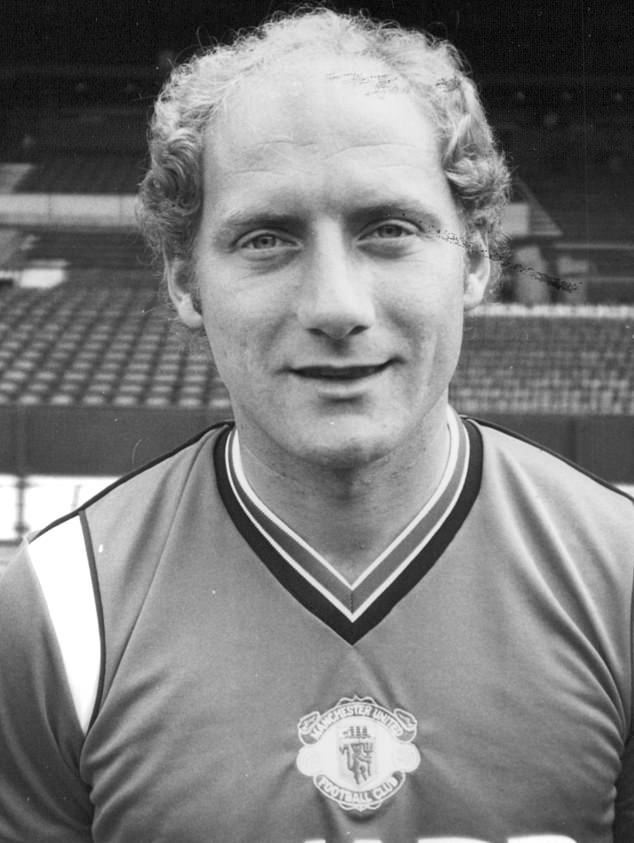 Brazil’s show schedule has relented over the years. He joked that he stirs on days off to tell his wife of 40 years, Jill, to walk their pet.

‘I still wake up around the same time – half three – but over the weekend or Monday and Tuesday it’ll be about five.

‘I give the wife a nudge to take the dog out. Then I go back to sleep.’ 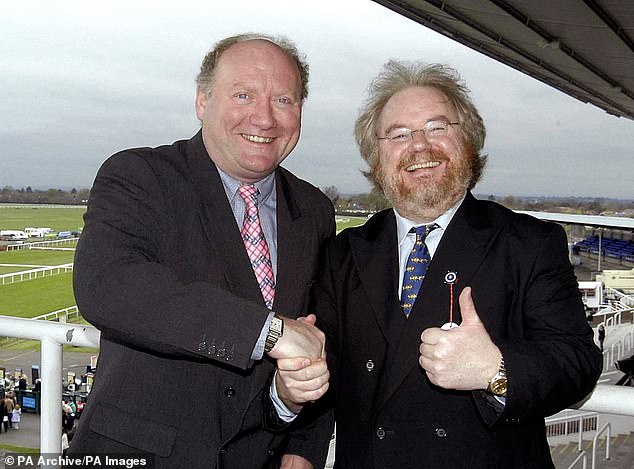 Brazil has often treated himself to a day at the races, taking trips with ex-sidekick Mike Parry