Alan Brazil has defended his heavy drinking habits even though he has been sacked three times by talkSPORT three times for bad behaviour.

The former footballer and current radio presenter has been axed by the station several times, including one occasion in 2004 when he failed to turn up to work after getting too drunk at the Cheltenham Festival that year.

The 61-year-old, who has been at Talk Radio for over 20 years, claimed that his popularity on the air is one of the main reasons why he is still in a job. 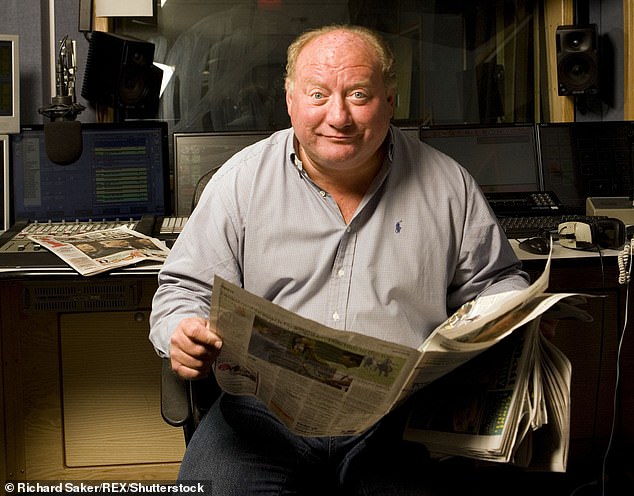 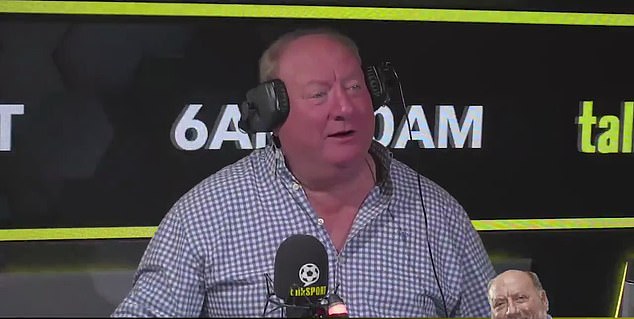 When asked why he is still in a role at talkSPORT, Brazil told the Gary Newbon Sports Show: ‘I think figures had a lot to do with it.

‘The first time I was sacked there were around 5,000 emails coming in saying “they’re not listening anymore, get him back”. And Kelvin (McKenzie) had to get me back.

‘In 20 years, three times (getting sacked) is not that bad. And Cheltenham is Cheltenham, everyone gets hammered at Cheltenham. It’s just me, I’m a sociable guy.’

Brazil is often photographed with fellow talkSPORT pundit and former Arsenal midfielder Ray Parlour in the pub after work. 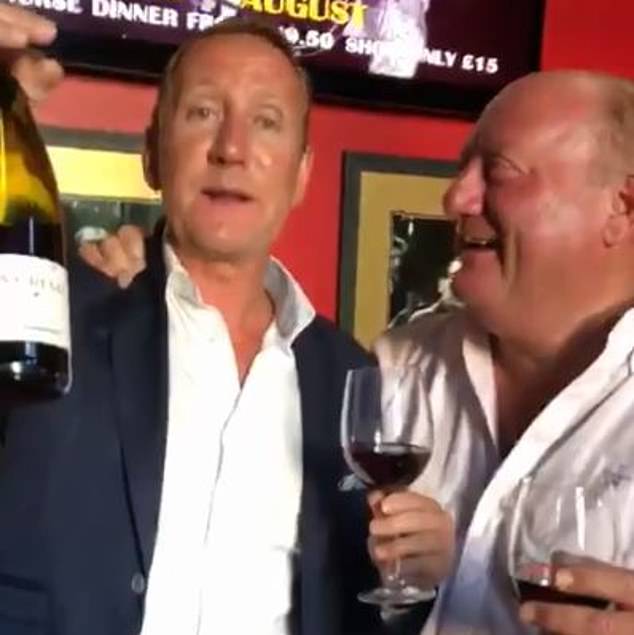 Despite his regular drinking, the presenter claimed he has never had a drinking problem and does not have an addiction.

Brazil added: ‘I can drink a lot over a long period, there’s no doubt about that. But I don’t crave for a drink or anything like that. I don’t think “where’s the nearest pub”. None of that. I can go a couple of drinks without one because I don’t want one.

‘People have gone through that in their own jobs – van drivers, bus drivers, plumbers. They’ve come home they don’t feel too clever, they don’t go in.

‘It just so happens when you’re on air people will remember it, they go, “Where is he? Is he (hungover)?”. And when I have been ill, people have said “he’s been on the piss and the booze again”. I do get ill for god’s sake.’ 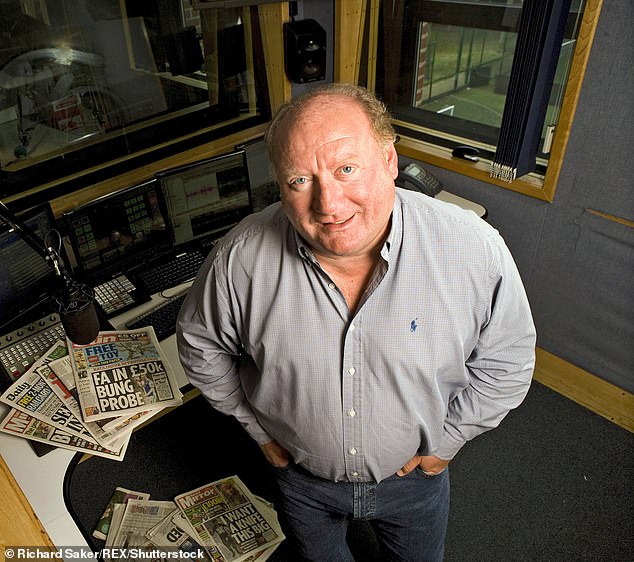 Brazil, who played for Ipswich Town, Tottenham Hotspur and Manchester United in his career, claimed the heavy drinking was a habit that began during his playing days.

The former striker remembered a particular tale when playing under Sir Bobby Robson’s Ipswich Town side that won the UEFA Cup in 1981.

Brazil admitted that the players could not resist a drink even before the most important games during their cup run.

The 61-year-old recalled: ‘I remember in the quarter-finals going to France with Saint-Etienne. They had Johnny Rep the Dutchman, they had Dominique Rocheteau who was the French George Best, and Michel Platini. They had never been beaten at home. 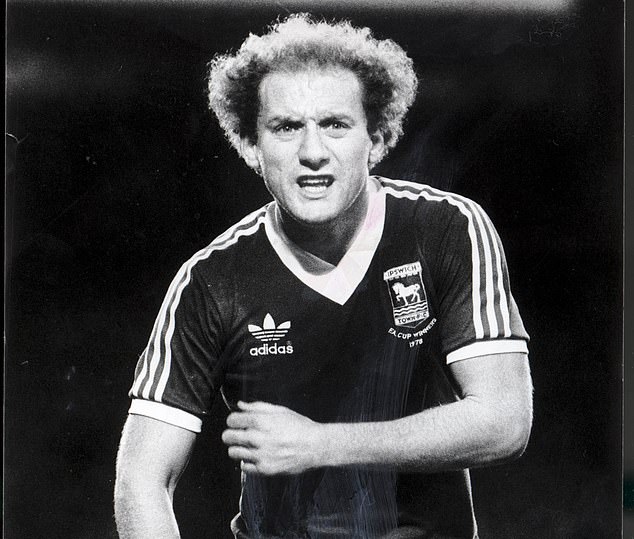 ‘We went for a walk the night before the game. Bobby (Robson) said “Go on, get some fresh air in your lungs, we’re not scared of these French are we?”.

‘There was Eric Gates, myself, Kev O’Callaghan and the Paul Cooper the goalkeeper. And we found this little bar and we said “half a lager tops”. We ended up having more than one and a half of lager but not ridiculous. 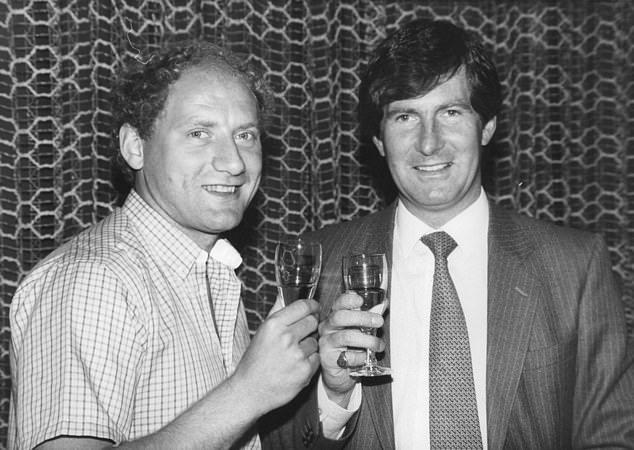 After one minute, they were one-nil up. And we looked at each other, “Come on!”. And then we absolutely battered them.

‘They had never been beaten before by an English side at home. 4-1 we beat them. Muhren scored a cracker. John Wark scored, Paul Mariner scored. Platini’s still in John Wark’s back pocket.’

Is there a gap between public and private sector pay?

Feline friendly: ‘Slow-blinking’ at a cat is the moggy version of SMILING