Tanzanian Health: We do not intend to import an anti-coronavirus vaccine 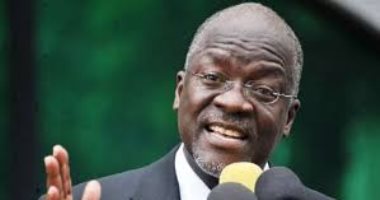 The newspaper quoted observers as saying, “The approach that Tanzania adopts in dealing with the issue of the emerging corona virus (Covid-19) contradicts the approach adopted by its neighbors in East Africa, especially in light of the recent increase in cases of HIV infection” … indicating that Tanzania has stopped Announcing any new cases of the virus.

The Tanzanian President John Maguveli described Tanzania’s battle against the (Covid-19) virus as a “war”, and he was one of the first African presidents who rushed to resort to traditional treatments, especially the treatment announced by Madagascar, although the World Health Organization stated that there are no Any indications that this herbal remedy works.

China vows to respond to the ban on American visas