A cattle farmer has admitted to buying nearly 20,000 images from an illegal child sex abuse website.

Edward Gundry, 38, from Tarago in New South Wales‘ Southern Tablelands, was caught buying the images by the FBI – most of which showed pre-pubescent girls.

He attempted to hide the disturbing content by storing them in USB sticks, which were then wrapped in blue electrical tape and stuffed inside a cupboard. 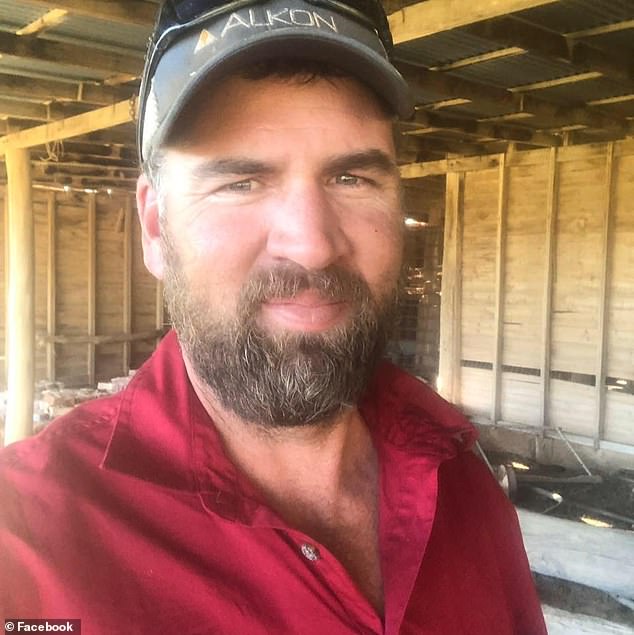 Edward Gundry, 38, from Tarago in New South Wales’ Southern Tablelands, was caught by the FBI buying the images which mainly showed girls who were yet to go through puberty

Gundry had even used his own name to register for the website, eventually finding himself arrested by Australian Federal Police officers.

The farmer pleaded guilty to possessing child abuse material and using a carriage service to access it over two years at the Darlinghurst District Court on Friday, the Daily Telegraph reported.

‘I stopped on occasions. I tried to delete material off my computer. I felt immense shame in hiding it from my family,’ Gundry had said at an earlier hearing.

The farmer had been in custody for three months before being released on bail.

His lawyer said he was seeing a psychologist and was living with his ‘supportive’ mother.

Gundry suffered from gender dysphoria – which meant he struggled because he identified with a different gender than his own, the court heard. 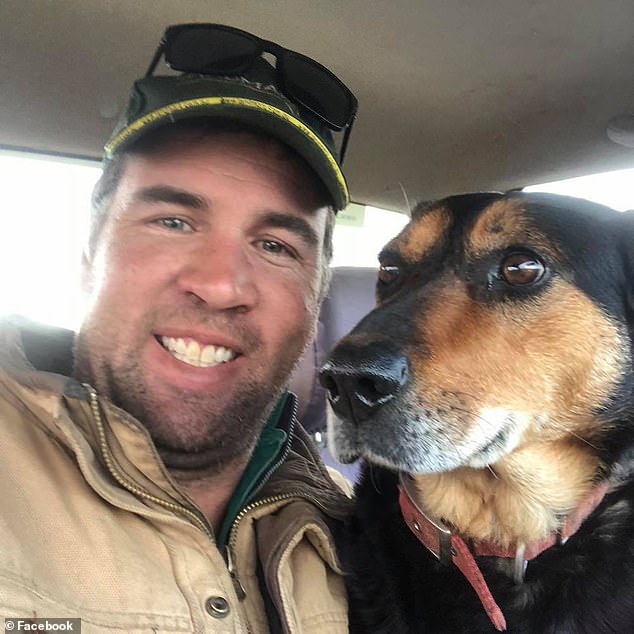 He also suffered with paedophilia and depression, fearing he may take his own life if he was to be sent behind bars again.

Gundry’s lawyer said his family, who consoled each other in court, had supported him ‘100 per cent’.

The 38-year-old is due to appear in court again in May.