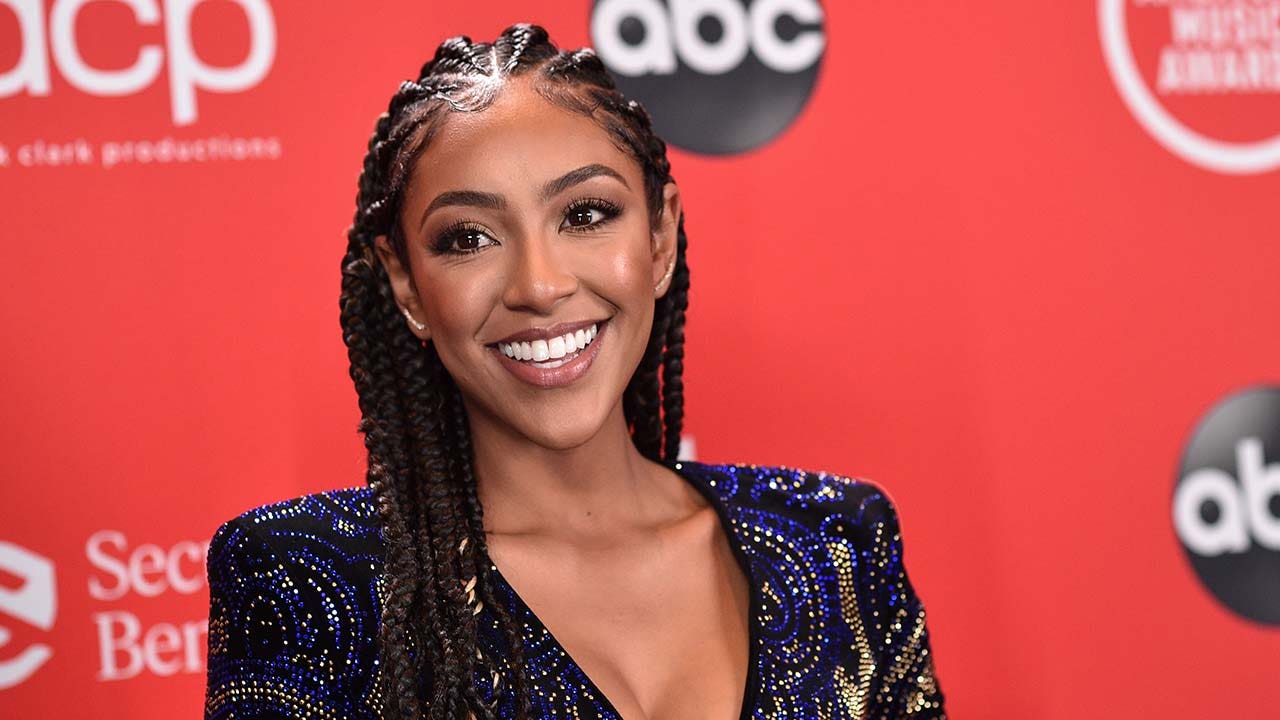 Several Bachelor Nation stars received financial help from the US government during the COVID-19 pandemic through its small business loan program, the Paycheck Protection Program (PPP).

Her rep defended the reality TV star’s load telling TMZ, “The primary purpose of the [PPP] Loan is to help business owners retain their existing employees and to create jobs for Americans who are financially impacted by the COVID-19 pandemic. As a business owner, television and podcast host, and brand ambassador, Tayshia obtained a PPP Loan that enabled her to hire an employee, to whom she offers market-based pay and benefits.”

The rep added how Adams, 30, hired one person who was laid off during the pandemic from another media company.

“Since exhausting the PPP Loan funds, but in light of the growing economy, Tayshia has committed to retaining her employee for the foreseeable future,” the rep added.

The 29-year-old’s rep told TMZ, “Colton’s nonprofit filed for the PPP loan after their annual fundraising events were canceled due to COVID. None of the PPP went directly to Colton. In fact, Colton has never received any form of payment from the foundation, all of the proceeds go directly to people living with cystic fibrosis.”

Meanwhile, Season 22 “Bachelor” lead Arie Luyendyk Jr. and his wife, Lauren Burnham, were given a PPP loan of $20,830 for their company, Instagram Husband LLC.

The outlet also reported that Clare Crawley’s winner, Dale Moss, also applied for a $20,000 loan but he has yet to receive the funds.