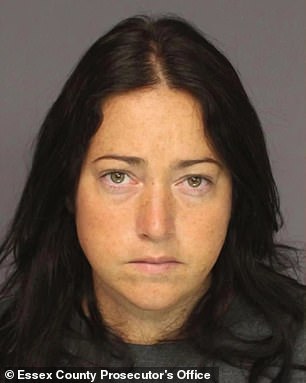 A disgraced former high school teacher from New Jersey who previously admitted to sexually assaulting a half-dozen students has now been accused by three more teenagers of raping them after lavishing gifts on the boys and changing their grades.

One alleged victim, described as a student with learning disabilities, claimed that Dufault assaulted him no fewer than 200 times after buying him a pair of sneakers.

Another plaintiff accused the teacher of sending him nude photos of herself before orally raping him inside her car.

‘She was just out of control with her behavior,’ plaintiffs’ lawyer John Baldante told NorthJersey.com. 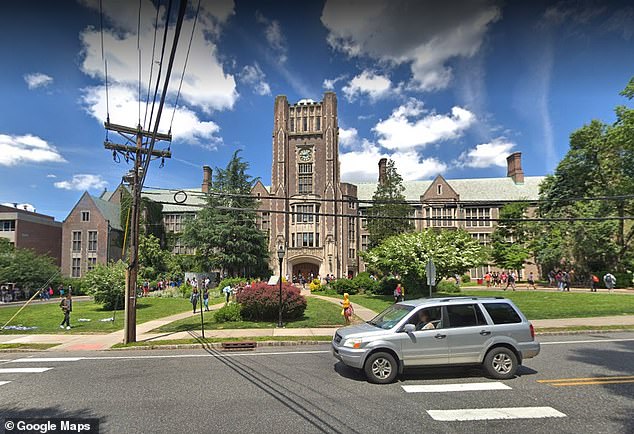 In 2020, Dufault pleaded guilty to three counts of aggravated criminal sexual contact and was handed a suspended three-year sentence. She was also required to register as a sex offender, remain on parole for life and give up her teaching license.

Dufault blamed her conduct on brain surgery she previously underwent, arguing that the procedure left her powerless to stop the students’ advances and that they were the ones who initiated the sexual relationships.

According to one complaint, Dufault bragged to a victim that she had been sexually abusing her students for nine years.

That former student, now aged 22, claimed that he was in the eighth grade when he first heard that Dufault was having sex with teens, taking them out to lunches and clearing their truancy records.

In 2013, the boy was 14 and attending a program for students with learning disabilities at the school when he was handpicked by Dufault to be in her class, according to the complaint.

Before long, the teacher began to ply the student with cash and presents, including a pair of costly Nike Air Jordan 11 sneakers, which he told her was ‘one of the best gifts he had ever received,’ reads the complaint.

‘Nicole Dufault then informed [him] what he needed to do for her, saying, ‘I want you to take me right here and now,”‘ it is alleged.

Dufault, a single mom-of-two, then allegedly raped the boy, then a virgin, for the first of some 200 times, according to the lawsuit.

The plaintiff claimed that Dufault used her access to the school’s computer system to clear his and other students’ truancy records after they cut class to spend time with her, and she also boosted their grades.

Baldante, the lawyer representing the former students, said Dufault’s behavior was so brazen that it begs the question: how did school officials not know about it? 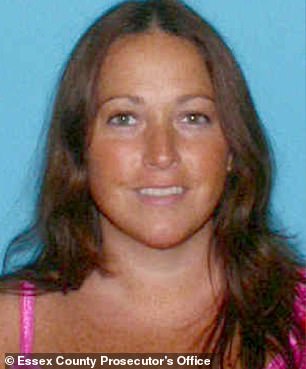 A second ex-student at the school, now aged 24, claimed in his lawsuit that Dufault began preying on him in 2011 when he was 14 and also attending the same program for students with learning disabilities.

She allegedly allowed the boy to slip his hands into her pants and fondle her buttocks, talked about her impending divorce and told him she was going to have sex with him when he was a little older.

According to that complaint, Dufault’s grooming ‘escalated’ when the boy was a junior and the teacher started sending him sexually explicit text messages and topless selfies.

A day later, Dufault and the student met in a parking lot and the woman allegedly orally raped the child inside her car after ordering him ‘take your f***ing pants off,’ reads the lawsuit. The victim was said to have been a virgin at the time and it was his first sexual experience.

The third alleged victim claimed in a separate lawsuit that Dufault raped him eight or nine times.

Each of the three plaintiffs is seeking $50million in damages.