A Team Sky doctor believed new protocols drawn up by Dr Richard Freeman were unethical and feared they could lead to a breach of doping rules, a medical tribunal heard.

Freeman, 60, is the subject of a fit-to-practise hearing at which he last week claimed Dr David Hulse had left the team in 2010 due to a ‘rider rebellion’ triggered by a poor season and the death of a member of staff at a race.

Hulse was moved enough to hand over potentially devastating documents to the General Medical Council (GMC), who brought the case against Freeman. 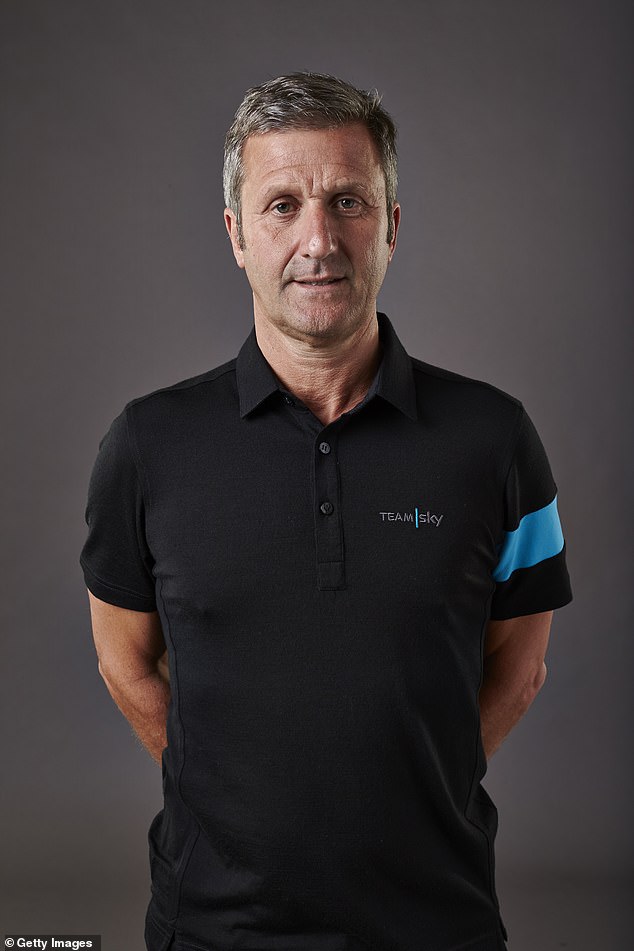 The submissions included an explosive email Hulse sent after receiving protocols on intravenous recovery and hydration by Team Sky. The World Anti- Doping Agency has robust rules on the use of IV. Certain cases require a medical use exemption, while no athlete is permitted to take more than 50ml over a six-hour period.

In May 2011, cycling governing body UCI banned needles. In the same month, Freeman ordered banned testosterone patches to the headquarters of Team Sky and British Cycling. He denies ordering it ‘knowing or believing’ it was to be to be administered to an athlete for performance, the matter at the crux of the tribunal.

Simon Jackson, QC for the GMC, read out the email which Hulse sent to Freeman and Dr Steve Peters, then head of medical and other members of Team Sky, which responded to a request sent to medical staff to commit to the IV protocols drawn up by Freeman.

Hulse wrote he had concerns with regards to ‘best medical practice and compliance with WADA’, concluding: ‘I hope you understand I would not be able to comply with these protocols’.

In the email Hulse also noted that ‘certain procedures’ may not be ‘consistent with the WADA code of 2009 and the prohibited list of 2010-11’, adding that ‘multiple injections’ could exceed the 50ml limit. Mary O’Rourke QC, representing Freeman, called on Hulse to provide a witness statement should he be accusing her client of being dishonest under oath over the reasons behind his exit from Sky. Mr Jackson then suggested Hulse’s evidence was more relevant to the case over where Freeman stood with regards to the ‘ethical line’ when he ordered the 30 sachets of Testogel.

Mr Jackson also spoke of a book written by Freeman and a 2018 BBC interview in which he said he had ‘never crossed the line, never approached the line’. ‘This is relevant as to what was going on in terms of pushing marginal gains,’ he said. ‘It’s looking at whether Dr Freeman has been consistent.’