Teenager accused of twerking on a McDonald’s counter, doing handstands and trying to play with a mop faces public nuisance charges

A teenager allegedly climbed a McDonald’s restaurant counter and twerked as cops tried to arrest her before locking herself in a public bathroom.

Layla Cheyne North, 18, from Dalby in south west Queensland, is also accused of assaulting police the following day outside one of the town’s local pubs.

Ms North’s alleged disruption of the fast food restaurant began about 12:30am on November 20 when she repeatedly began twerking and doing handstands, a court heard on Tuesday. 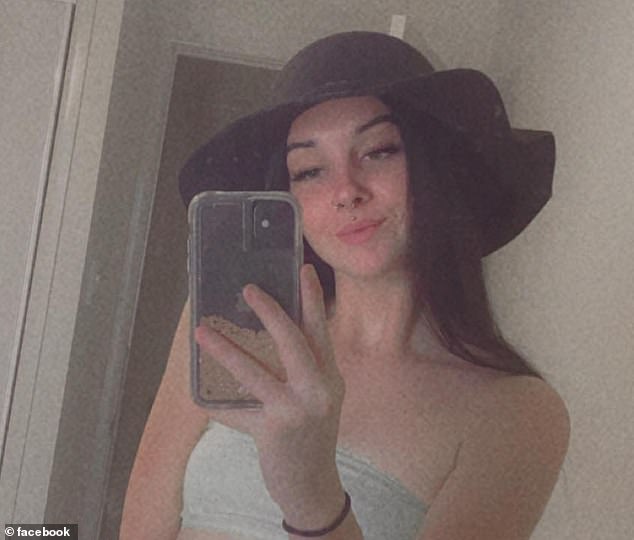 Layla Cheyne North (pictured), 18, from Dalby in Queensland is accused of being a public nuisance after a late-night incident at a McDonald’s restaurant

She then allegedly tried to grab a mop and jumped on the McDonald’s counter where she continued to dance as police arrived.

Ms North is then accused of locking herself in the store’s bathroom to avoid being arrested, The Courier Mail reported.

The next day police encountered Ms North again outside the Criterion Hotel at Dalby where she was again accused of being a public nuisance.

She is alleged to have assaulted and obstructed a police officer and damaged a watch-house cell after being arrested.

The 18-year-old did not attend her brief mention on Tuesday at Dalby Magistrates Court having recently moved to Hervey Bay on the Queensland coast.

Her matter was adjourned for January 7 at Hervey Bay Magistrate’s Court where she was ordered to appear in person.

Her bail was continued and the court was told she intends to plead guilty to the charges. 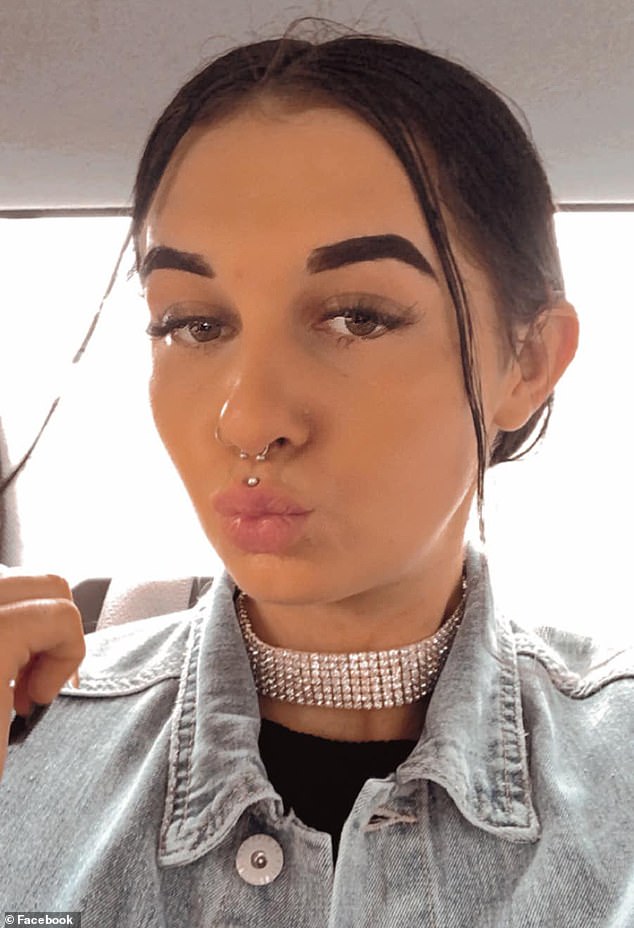 In one among his first actions in workplace, President Joe Biden ordered a pause on wall...