Teen boy, 15, is airlifted to hospital after falling off a 40 metre cliff in the Blue Mountains and suffering serious leg injuries

A 15-year-old boy is recovering in hospital following an abseiling accident in the NSW Blue Mountains on Saturday morning.

The teenager was airlifted to the Children’s Hospital at Westmead, in Sydney’s west, after he fell off a 40 metre cliff and suffered serious leg injuries.

Blue Mountains Police Area Command were reportedly first on the scene to to attend to the injured youngster. 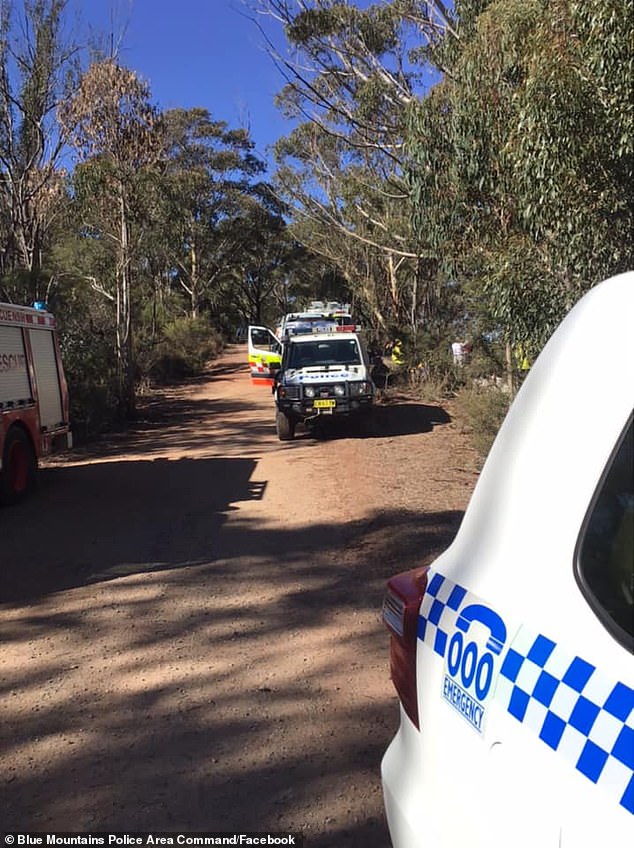 Police and rescue crew on the scene (pictured) after a boy, 15, reportedly fell 40m following an abseiling accident in the NSW Blue Mountains on Saturday morning 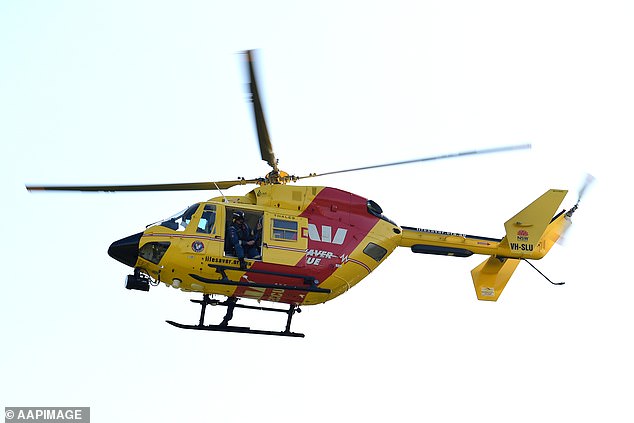 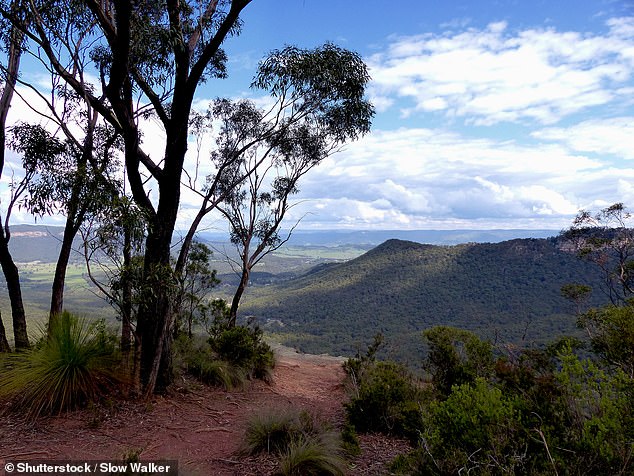 Mitchell’s Ridge lookout, in Mount Victoria (pictured), was the scene of the horrific accident in the NSW Blue Mountains around 11am on Saturday – where a boy, 15, fell when abseiling

‘Emergency services are at Mt Victoria having responded to an abseiling accident which has seen a teenage boy receive serious injuries,’ a post read on Saturday morning.

‘The Toll Ambulance Helicopter has landed and is available for air transport.’

In September last year, a man, 65, fell to his death while canyoning in the Wollemi National Park in NSW’s Blue Mountains.

He was abseiling down a canyon in the Wolgan Valley, about 30km from Lithgow, when he fell onto the rocks below.