A teenage boy is lucky to be alive after he fell down a 4m cliff at popular Maroubra Beach in Sydney on New Year’s Eve.

The 15-year-old boy is believed to have fallen near the popular surfing beach while there with family and friends some time before 8.30pm on Thursday.

More than a dozen paramedics and police rushed to the scene and scaled the cliffs to reach the boy.

The teenager though received only minor injuries after tumbling down the rock face.

They used a stretcher to carry the teenager out in a dramatic night-time rescue.

Under bright flood lights, the rescuers strapped the teen into a stretcher and carried him out and up over a grassy embankment before an ambulance took him to Sydney Children’s Hospital. 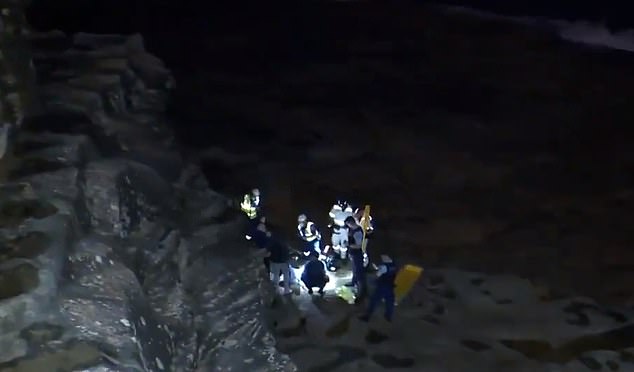 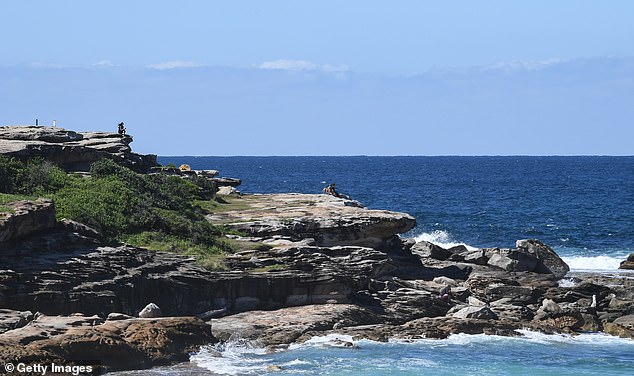 The cliffs at Maroubra Beach in Sydney. Maroubra is popular with surfers and tourists 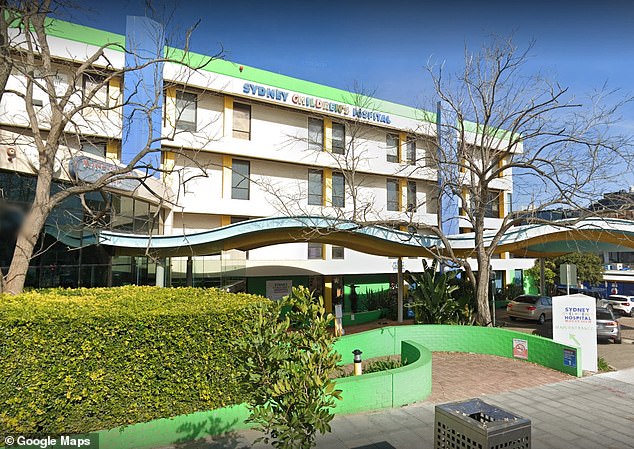 Paramedic Geoff Senior told 7News Sydney the team had been able to rescue the boy safely.

‘The access by foot wasn’t too bad, but to get him out we had to have some planning,’ he said.

Maroubra beach is one of Sydney’s most popular eastern beaches and is a particular favourite with surfers thanks to regular good swells and wave conditions. 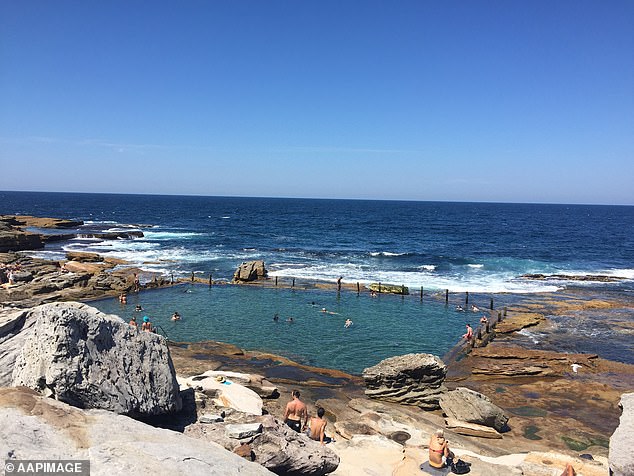 Mahon Pool at Sydney’s Maroubra Beach. The boy fell from a 4m cliff near the beach

The name ‘Maroubra’ comes from an Aboriginal word meaning ‘like thunder’.

People have fallen from the cliffs around Maroubra in the past, with a man plunging to his death at Maroubra’s southern headland in May 2016.

Maroubra’s cliffs also claimed the lives of young mother Jasmine Mossman-Riley, 25, and her toddler son Braxon when they fell to their deaths, in March 2016.

Chinese official: There is no reason to panic about Corona strains

Price: (as of - Details) Look and feel good whatever the weather with our latest...