Two men who drowned while trying to save their children from a dangerous current might have been rescued sooner, but onlookers couldn’t get any reception to call for help.

Richard Capbagan and Denny Jade Caballa were pulled from raging waters at Teewah Beach, north of Noosa on the Sunshine Coast, on Saturday afternoon.

They could not be revived.

Mr Caballa’s nine-year-old son Thygan, who they were trying to save from a rip, was taken to hospital as a precaution but was later discharged.

The remote region is notorious for a lack of reception and is isolated from any nearby emergency services, making it all the more dangerous. 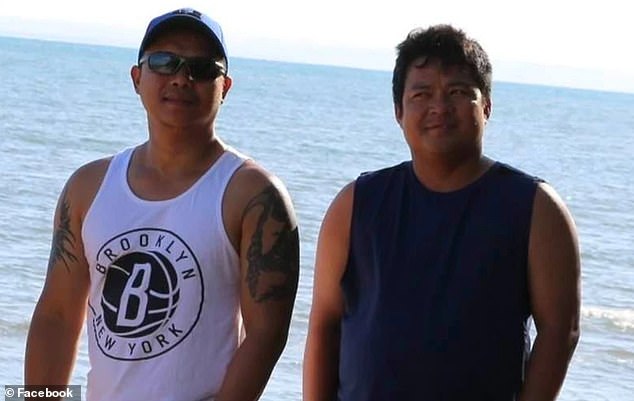 But the area’s popularity is on the rise, and local council have had to isolate several areas of the beach due to increased rockfall and unstable sand cliffs.

The local community are now calling for more to be done to warn tourists of dangerous conditions in the remote region.

Mr Capbagan and Mr Caballa are among four people to die on the stretch of beach this year.

Mobile phone reception cuts out when approaching the beach, and on a very rare occasion a person might be able to snag one bar of reception by the water.

But in each of the tragedies that has occurred, onlookers have struggled to alert authorities.

Back in October, a man’s body was pulled from the water near Double Point Island. 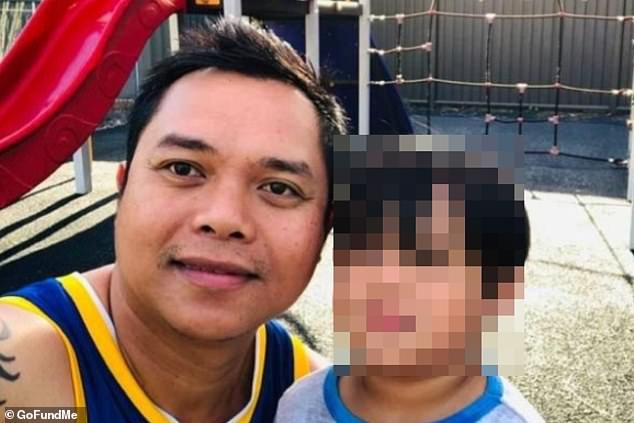 Months earlier in August, an 18-year-old man was killed when a four-wheel drive rolled and he was flung from the car.

Onlookers were forced to pace up and down the sand dunes to find a sliver of phone reception to call for help.

First responders didn’t arrive until hours after the initial crash.

Similarly, first responders didn’t get to this weekend’s tragedy until over an hour after the two men were pulled to shore. 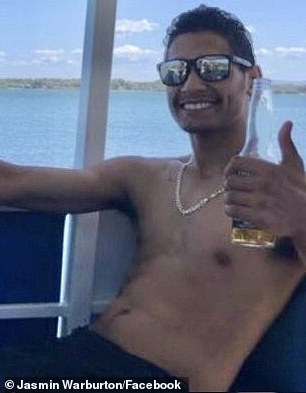 Locals say it is a well known fact that a satellite phone or marine radio is needed while in the area.

But tourists who come to visit generally don’t realise that they’ll be stuck if they need help, and 000 or 112 lines both don’t work on the sand.

The two families were camping on the beach when they noticed three of their children had been swept away in a rip as dangerous currents picked up.

They, too, were swept out to sea and struggled to keep afloat as the current dragged them under.

Two of the children made it back to shore on their own, as the men’s wives, Cherry Apple Caballa and Sheri Lyn Capbagan screamed for help on the shore.

Brock Harris, 23, was camping at the popular site and was packing up his gear ready to head home when he noticed the commotion.

The 23-year-old ran into the waters and managed to drag one of the fathers back to shore and began performing CPR to revive him.

Mr Harris fractured his wrist in the process, before spotting the second man in the waves. 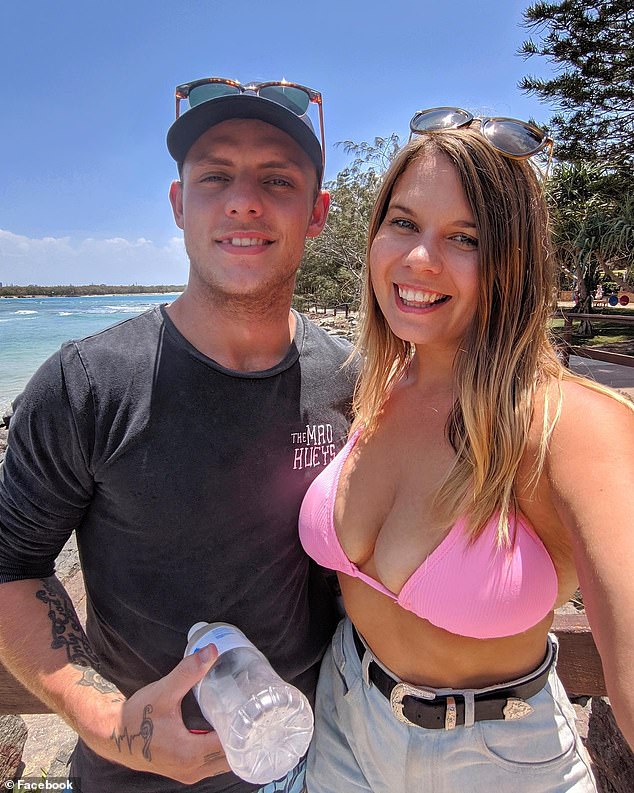 Brock Harris (pictured with his wife Allanah), 23, swam into raging surf at Teewah Beach, north of Noosa on the Sunshine Coast, to help a group of swimmers who were caught in a rip

She said it was over an hour before the first person was able to arrive, and more crews were still turning up in the hours to follow.

As her husband waded through the water searching for the second victim, Ms Harris, who is five months pregnant, realised he was quickly losing energy.

She followed him out to the rip with a boogie board which he credits for saving his life too.

‘The second bloke, I didn’t think I was coming back,’ he told The Courier Mail.

Eventually, Mr Harris and other Good Samaritans found him and were able to drag him back to shore. Mr Harris later revealed it was the worst rip he’d ever seen. 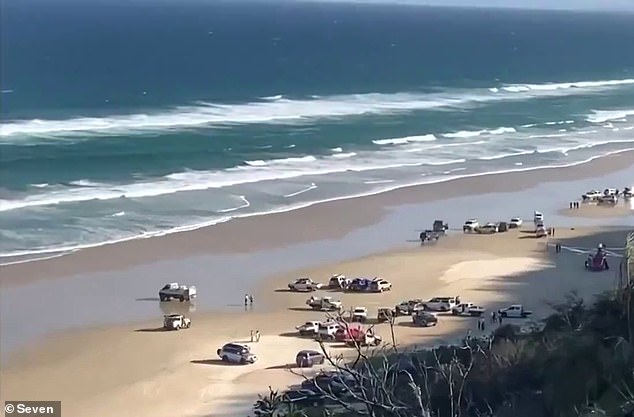 Once the men made it back to shore he jumped back in a third time to save the nine-year-old boy, who was stuck in shoulder-deep water and couldn’t get back to shore.

But he said it likely wouldn’t have made a difference in these circumstances, given the condition of both men when they were dragged to shore.

‘Unfortunately due to the time it takes to get up there, by the time the guys arrived there wasn’t much that they could do other than assist police and ambulance officers that were on scene and provide some support to the families where they could,’ he said.

‘So if you are going to go into an area that has no communications, it’s something that you need to think about and have a bit of a plan in place for how you do get help if you do need it.’ 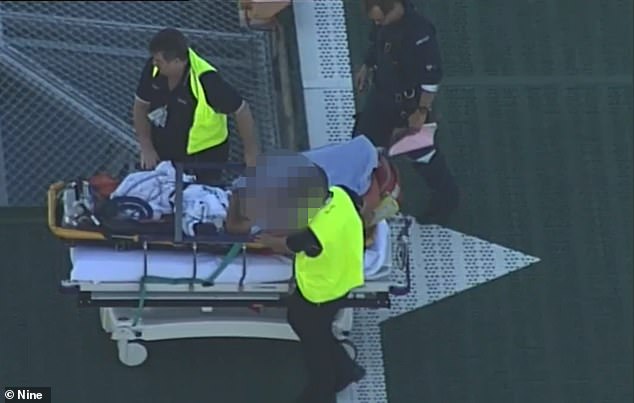