Tehran: A billion dollars of our frozen funds will be released in South Korea, and we are negotiating to release the other funds 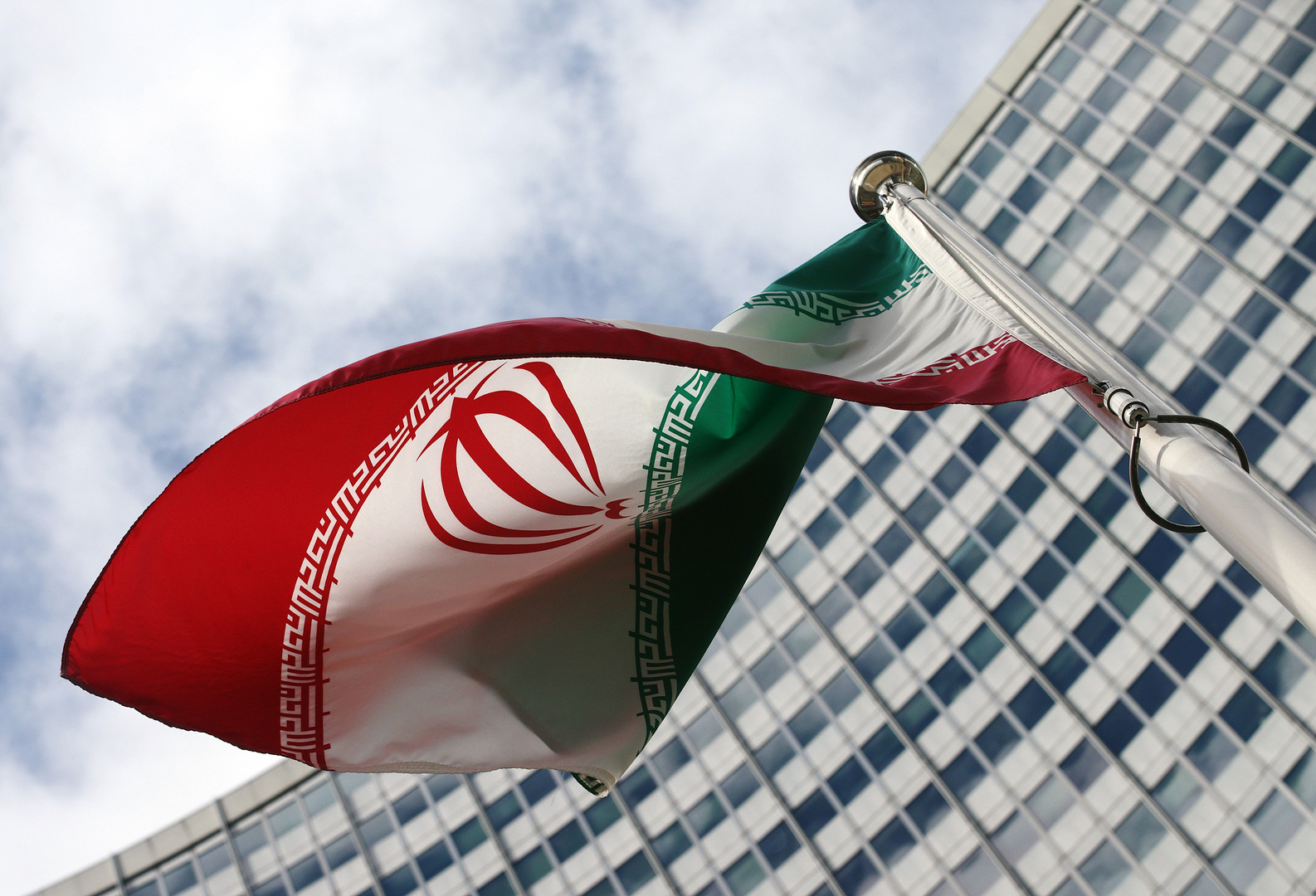 Ali Rabiei stressed that “Iran has reached understandings with South Korea and Japan, and that it is negotiating with Iraq and the Sultanate of Oman to release the frozen Iranian funds” there.

On the other hand, the South Korean Foreign Ministry said that Iranian assets frozen in Seoul will be released, after consulting with Washington.

It should be noted that an official from the South Korean Foreign Ministry had revealed earlier this month that Seoul and Washington are about to conclude discussions about using part of the frozen funds to pay back United Nations dues against Iran, with Iran’s approval of this proposal, as Tehran It had asked Seoul to use part of its frozen funds to pay part of its late dues to the United Nations, but the funds must be transferred from the Korean currency to the US dollar before payment, and US sanctions currently prohibit dollar-based transactions with Iran.

South Korea had announced earlier, that a South Korean sailor out of the 20 who were on board the South Korean oil tanker “Hankook Kimi” detained in Iran had been released and returned to his country.

It is noteworthy that the Iranian Revolutionary Guards detained the Korean oil tanker “Hankook Kimi” and its crew on the 4th of last month, in waters near the Strait of Hormuz, for allegedly polluting the marine environment.

And there were 20 sailors aboard the oil tanker, including 5 South Korean sailors, including the South Korean captain and 11 people from Myanmar, two Indonesia and two Vietnamese.

On the 2nd of this month, the Iranian government announced that it had decided to release all the sailors of the detained ship, except for the South Korean captain.

Bash the entertainer: 'To fight racism I used comedy'