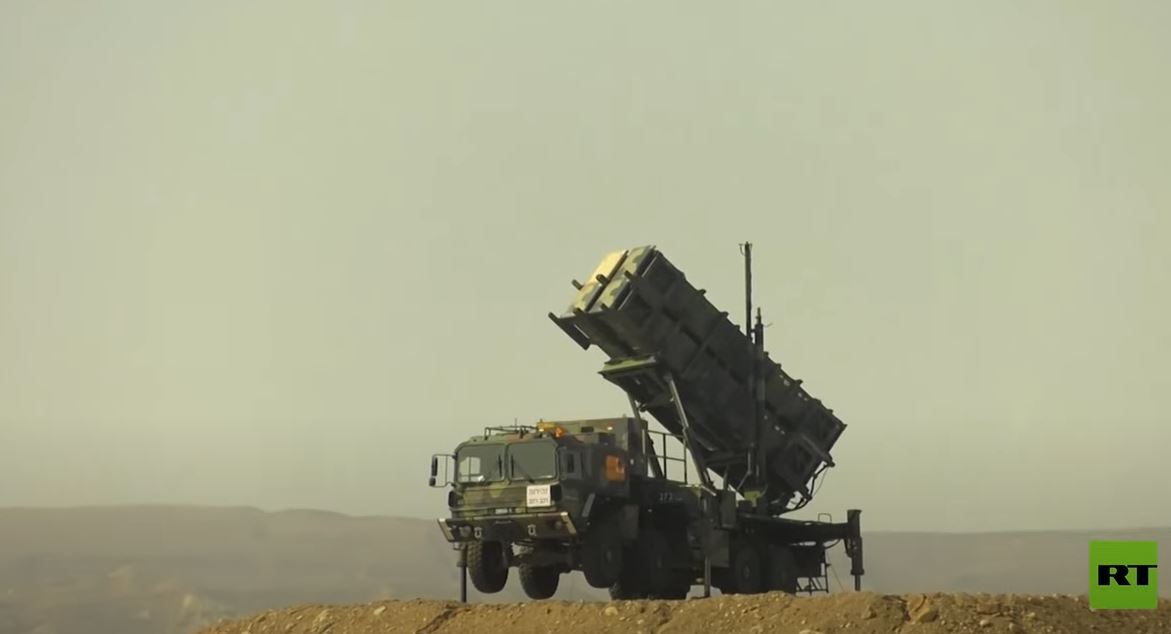 Today, Saturday, Associated Press cameras recorded footage of “Patriot” missile batteries and the Iron Dome system on the road leading to the Israeli resort of Eilat in the Red Sea.

According to Israeli media reports, the air defense system was deployed on the eve of the first anniversary of the assassination of the commander in the Iranian Quds Force, General Qassem Soleimani.

Despite the anniversary of Soleimani’s assassination, the missile system remains deployed amid concerns about regional tensions ahead of President-elect Joe Biden’s swearing in.

Reuters: Representatives of the Biden administration and the Houthis held a face-to-face meeting in Muscat

59.9 thousand new cases of corona in the United Kingdom