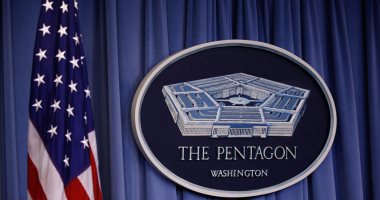 President-elect Joe Biden’s transition team said they did not agree to a two-week break in power transfer discussions with Pentagon officials, despite the acting defense secretary’s assertion that both sides agreed to take such a “vacation pause,” according to the US broadcaster CNN.

“There was no reciprocal agreement about a holiday … We believe it is important that the briefings and other engagements continue during this period, as there is no time to waste,” said Johannes Abraham, executive director of President-elect Joe Biden’s transition team.

Tensions between the Pentagon and Biden’s transition to public opinion spilled over again after Acting Defense Secretary Christopher Miller said Biden’s new team had agreed to a two-week break in pre-planned transition talks at the Pentagon.

Miller’s announcement acknowledged that the Pentagon had postponed a series of meetings with Biden’s transition team scheduled for Friday, saying those meetings would be rescheduled after the supposed recess.

On the other hand, a Pentagon spokesman said that the Pentagon is working to reschedule nearly 20 interviews with 40 officials until after January 1, and a US defense official said that the number of meetings planned during the next two weeks is less, saying that there were only six. Briefings scheduled for next week.

In a press call with reporters, Abraham said that Biden’s team learned of the delay on Thursday, as Pentagon officials urged the resumption of meetings and the exchange of information critical to national security and government continuity.

Ask and It Is Given: Learning to Manifest Your Desires