Cauliflower cheese AGAIN, mum? 500,000 winter vegetables that flowered too late for Xmas are finally harvested after ‘worst growing conditions in years’ – but Tesco buys the lot to sell for 49p instead of 79p

Half a million cut price cauliflowers are set to hit supermarket shelves because of harvesting delays.

But farmers say their cauliflower crops, which are usually harvested at the end of October, have only just flowered.

Growers have blamed the late harvest on ‘some of the worst growing conditions for many years’. Retailers even had to ship in cauliflowers from Europe in a bid to meet the festive demand.

But consumers are now set to benefit, with supermarket Tesco slashing the price of the vegetable in a bid to clear the post-Christmas surplus.

It means savvy shoppers will be able to snap up cauliflowers for 30p cheaper than normal over the next fortnight. 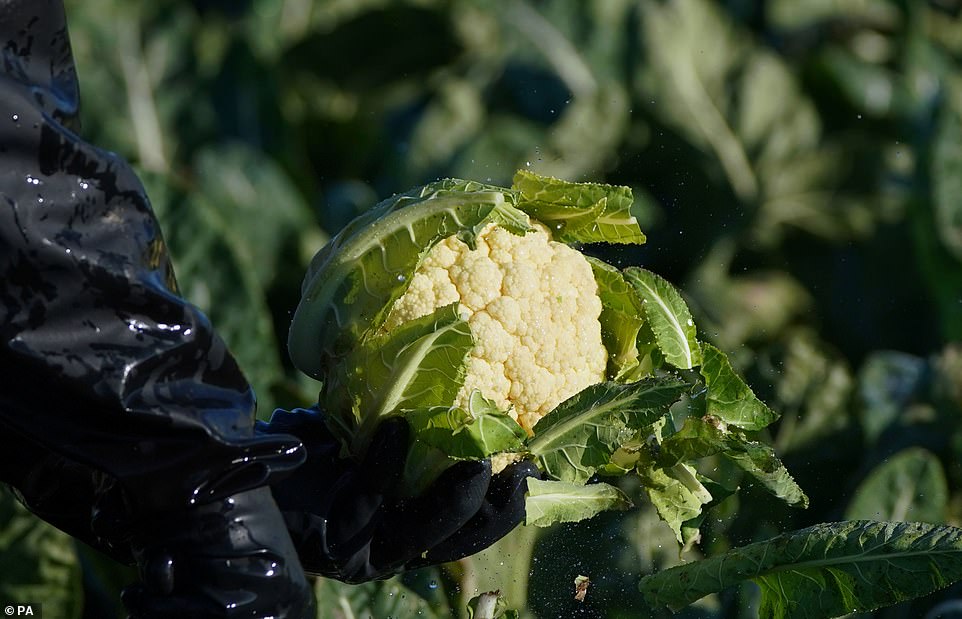 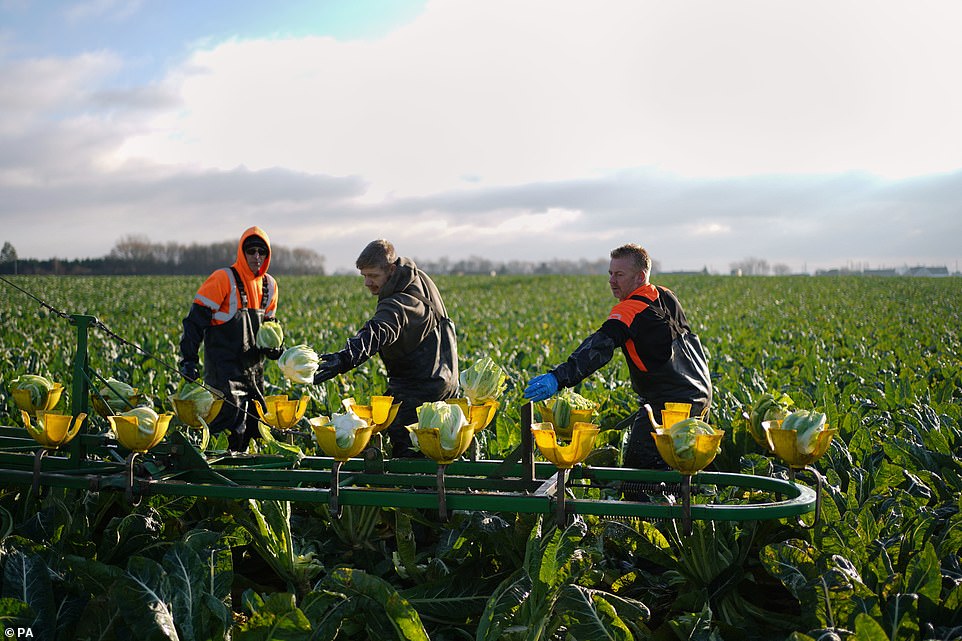 Farmers say their cauliflower crops, which are usually harvested at the end of October, have only just flowered

Originally grown: In Asia and around the Mediterranean Sea. In Western Europe it became popularly associated with Cyprus in the 12th century and seeds were apparently shipped from there.

Typically sown: Anytime from February to May but typically in April

Harvested: Typically around October to November in the UK

Where are most grown?: China is the world’s leading producer of cauliflower.

The good stuff: Cauliflower is a good source of vitamin C

Produce buying manager Sam Miller, who works at Tesco, who have vowed to help manage the surplus, said: ‘Cauliflower is one of the festive vegetables that is extremely popular with Christmas dinner and as a result we order much more for December.

‘Back in November we heard that our suppliers were not going to be able to meet our orders as a result of the crop failure causing severe issues across the whole UK market.

‘But the good news is that a bumper crop of British cauliflowers are now ready to go, and we were delighted to help make sure they don’t go to waste.’

Vegetable suppliers say the cauliflower, which is actually in the mustard family, usually flowers in late October and early November, in time for Christmas dinners.

But one grower, TH Clements, based near Spalding in Lincolnshire, says their crops flowered too late for the festive season.

They blamed a lack of cold nights in August and September delayed the growth of the brassica in the UK.

The shortage led supermarkets to import the vegetables from France and Spain to meet festive demand.

Richard Mowbray, commercial director at TH Clements, said: ‘We had some of the worst growing conditions for many years and it’s hit us really hard as we missed out on the big Christmas market.

‘The cauliflower is a cool weather vegetable and the season started badly in August and September as we didn’t get any cold nights, which are important for growth.

‘The plants did not flower at the right time, which is the end of October and beginning of November. 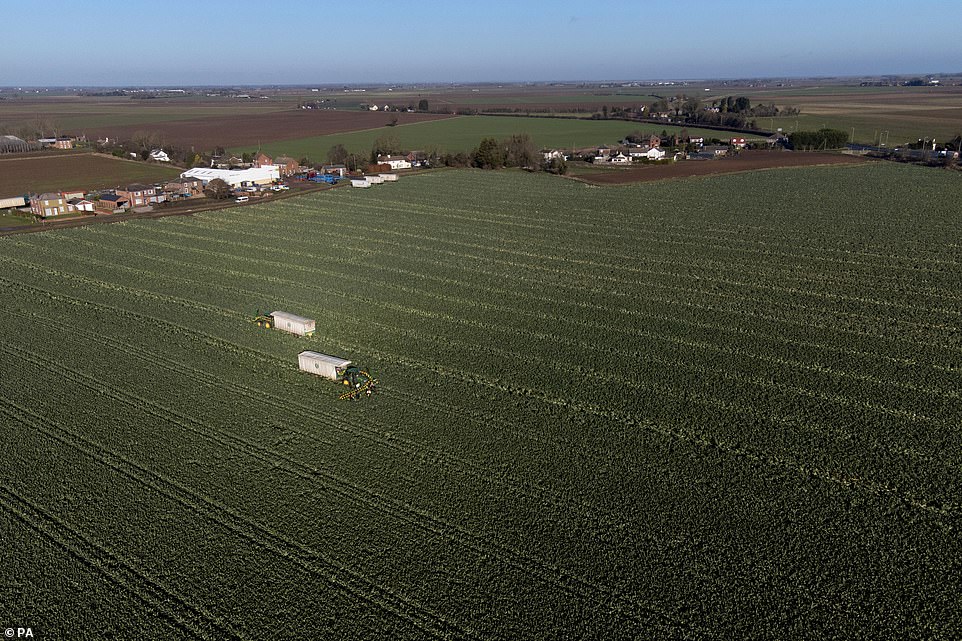 Grower, TH Clements, based near Spalding in Lincolnshire, says their crops flowered too late for the festive season. They blamed a lack of cold nights in August and September delayed the growth of the brassica in the UK

‘Instead they started flowering in December meaning they were a month behind schedule.

‘Now we have a large surplus of cauliflowers and some of these would be going to waste had Tesco not stepped in to help.’

Tesco has pledged to help manage the surplus and has bought an extra 500,000 cauliflowers from grower TH Clements.

The cauliflowers, which are finally being harvested, will be sold for 49p each instead of the regular 79p price for the next two weeks.

Need inspiration on how to use your cut-price cauliflower? Here are some ideas:

Cauliflower cheese consists of pieces of cauliflower lightly boiled and covered with a milk-based cheese sauce, for which a mature cheese tends to be preferred.

It can be eaten as a main course, for lunch or dinner, or as a side dish. 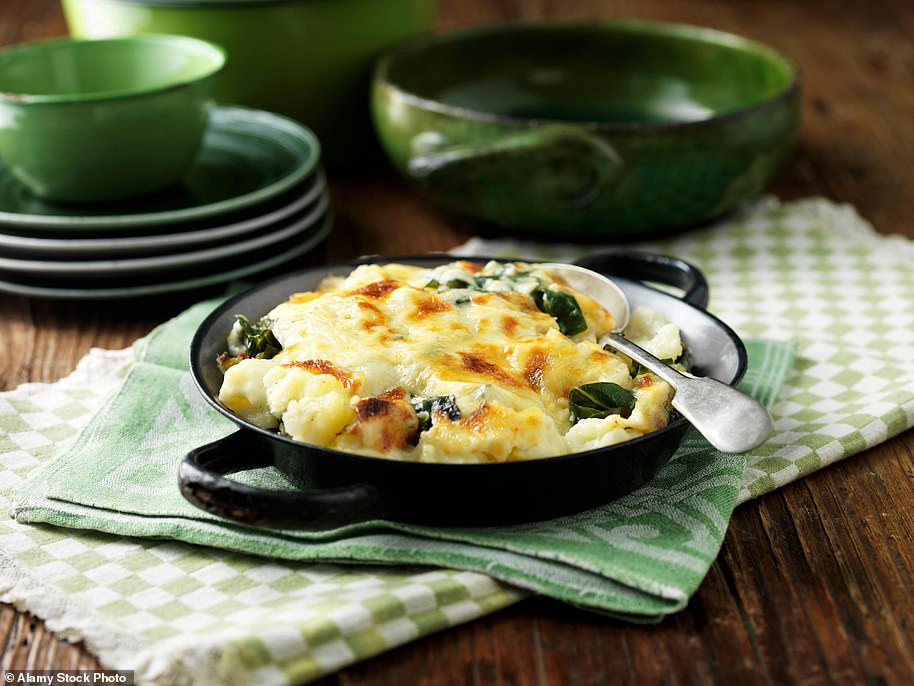 Use a cheese grater with medium-size holes or a good processor to break up the cauliflower head into rice size pieces.

Dry it in a towel to remove the moisture, season and saute or steam for around 5-8 minutes. 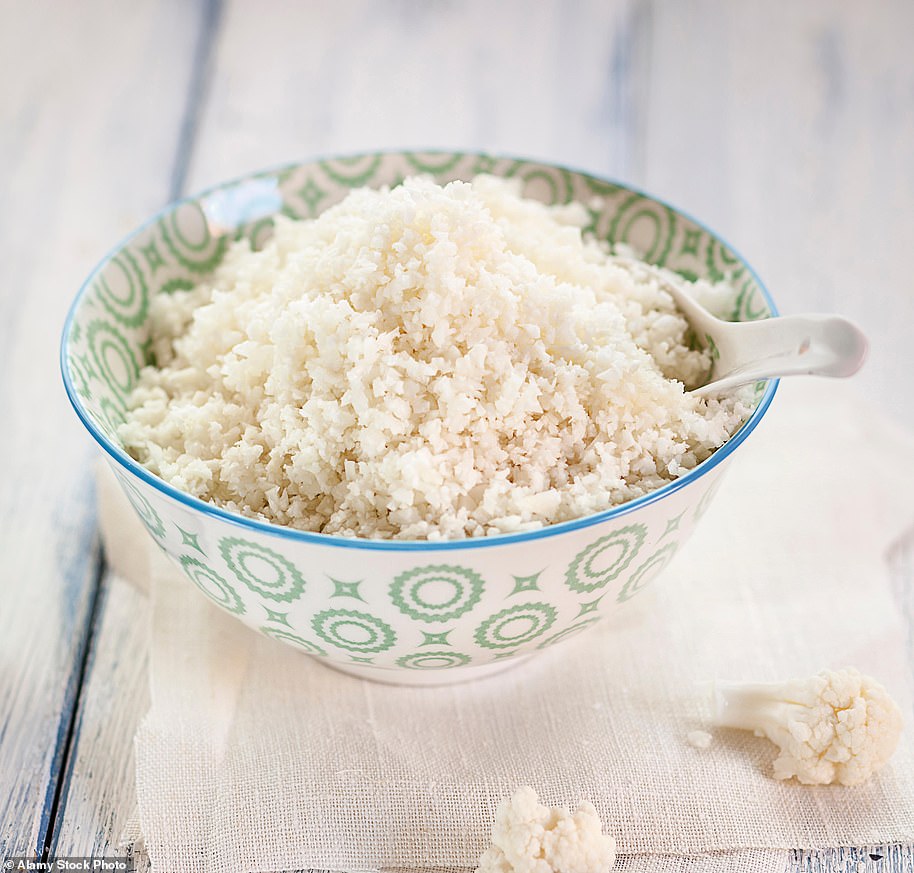 Bored of a chicken curry? This might spice up your life.

Cut up large chunks of cauliflower and potato and mix in with spices such as cumin, coriander, turmeric and chilli powder.

You could even serve it with cauliflower rice if you are really trying to eat your way through the cauliflower surplus. 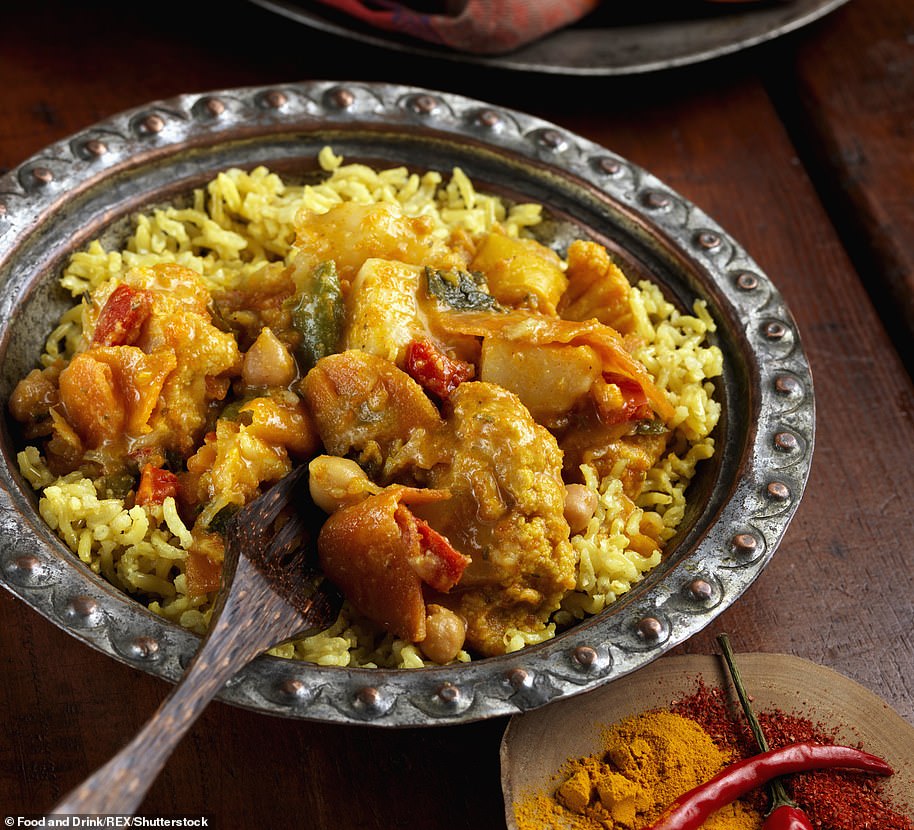 Where to buy veDAO (WEVE) coin: it has jumped 218% on its second day after launch

Where to buy veDAO (WEVE) coin: it has jumped 218% on its second day after launch