A Texas grabbed a loaded gun from the center console of a family car and shot their younger sibling and mother.

The shooting, described as accidental by the police, happened at around 11.25am on Wednesday in the parking lot of a Walmart on US Highway 377 in Granbury, about 40 miles southwest of Fort Worth.

Police in Granbury said the gun went off when the 2-year-old took it from between a seat and the center console while in the car with a 1-year-old sibling and with their 23-year-old mother standing outside near the driver’s side door. 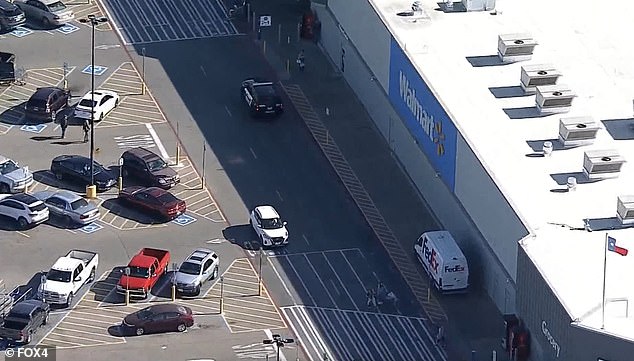 An accidental shooting took place on Wednesday outside this Granbury, Texas, Walmart, where police say a two-year-old shot and wounded a one-year-sibling and their mother, 23, after finding a loaded gun in family vehicle’s center console 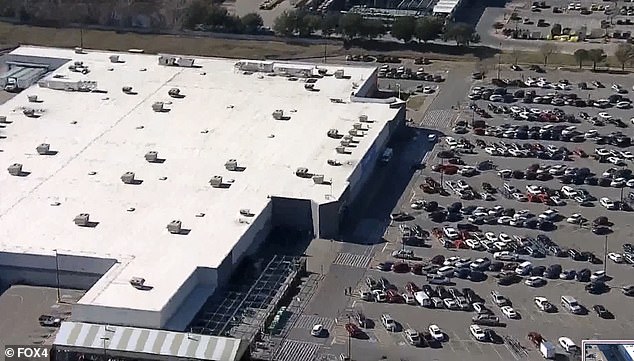 The woman was wounded in the arm and chest, and her baby suffered an injury to the leg.

The children’s 26-year-old father was standing near the vehicle’s rear and was unharmed, police said.

The mother was airlifted to a hospital in Fort Worth in serious condition, and her 1-year-old was taken by an ambulance to another hospital, said police Lt. Russell Grizzard. Their conditions are unknown at this time.

Police are still investigating and have not yet determined if any charges will be filed against the parents, Grizzard said. 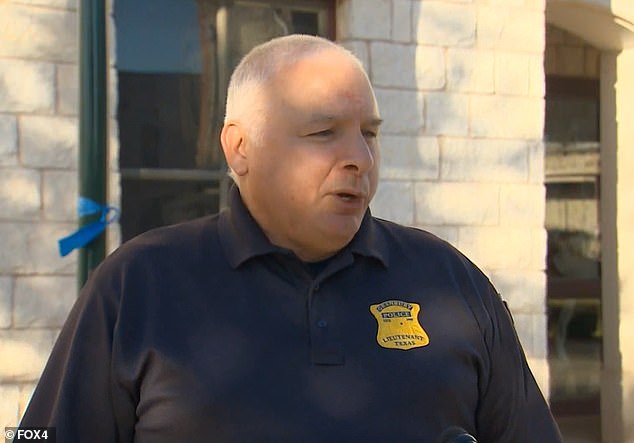 Lt. Russell Grizzard said police have yet to decide whether to bring charges against the parents

”It’s possible,’ Grizzard told Local 12. ‘It’s too early in an investigation to determine if any criminal charges are going to be appropriate, but we will look into that.’

The names of the parents and children have not been released. 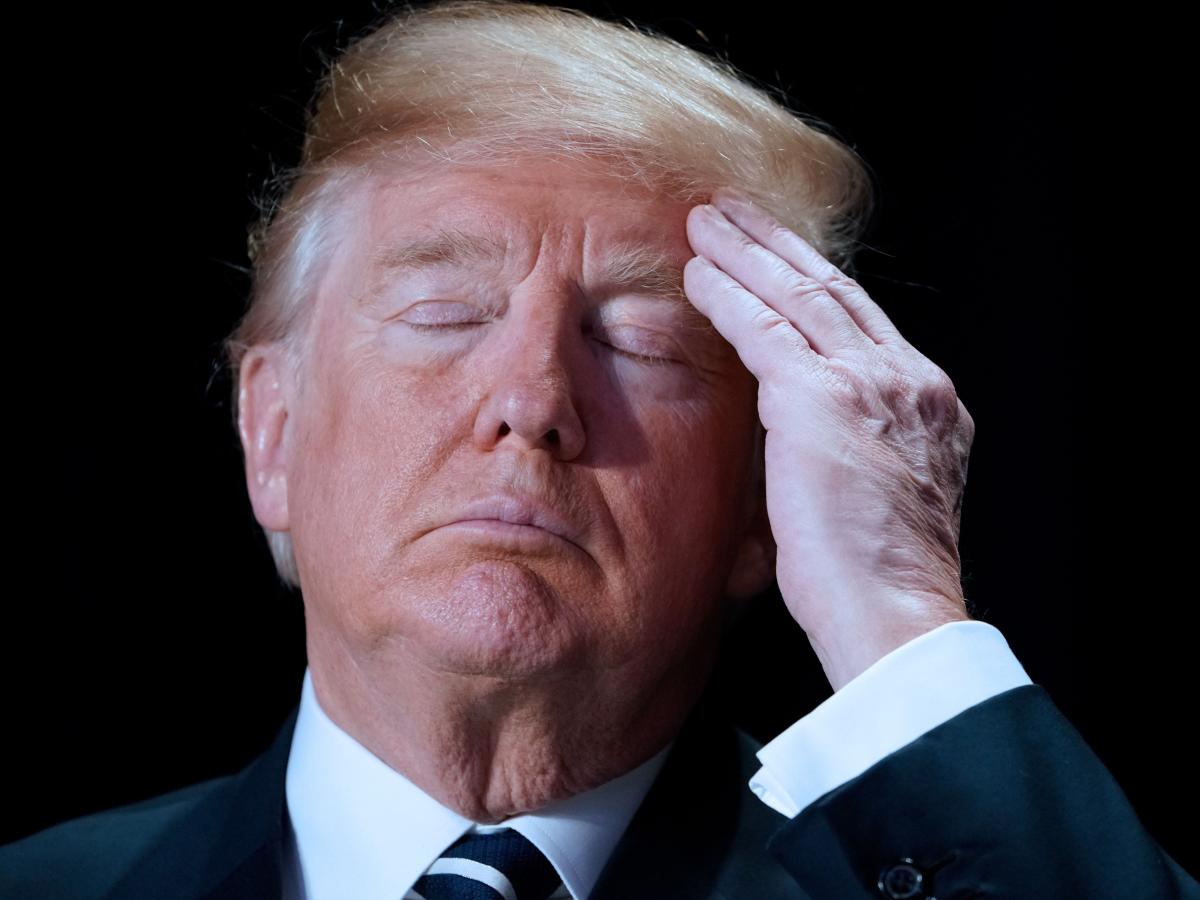