The 10 most expensive players in the Italian League .. Laotaro tops the list 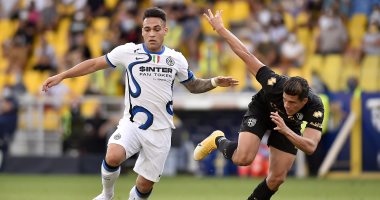 Argentine striker Lautaro Martinez, Inter Milan, is at the top of the list of the most expensive players according to market value, in the Italian league competitions this season 2021-2022.

The value of the Argentine Lautaro Martinez, the Inter striker, is 80 million euros, which puts him at the top of the most expensive list in the Calcio competition, according to the Italian newspaper, Calciomercato.

And the Italian newspaper, Calciomercato, has listed the 10 most expensive players in Calcio this season, and they are as follows:

What are the symptoms, treatment and causes of throat cancer?