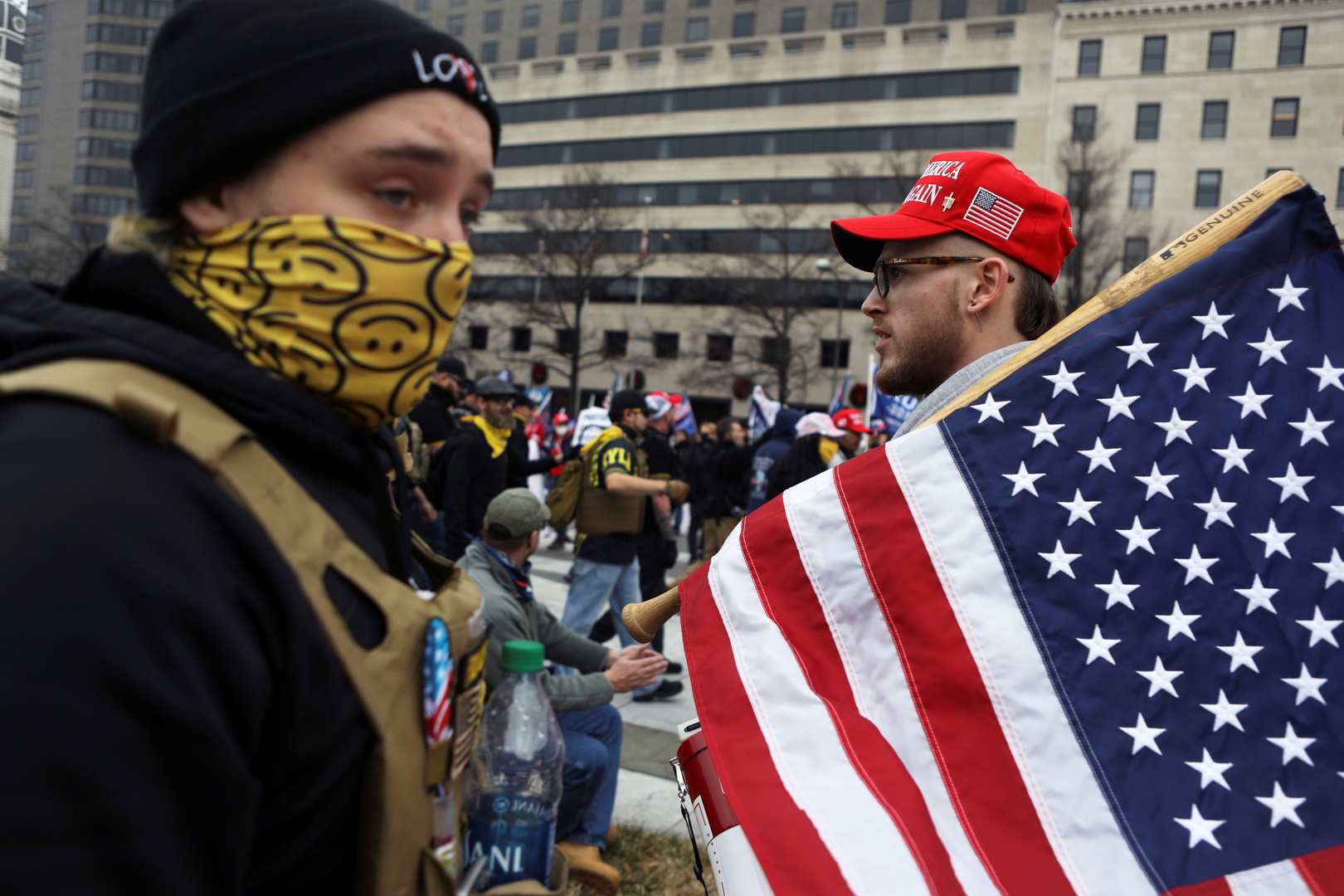 Under the heading above, Alexei Osipov wrote in “Komsomolskaya Pravda” about a positive role Biden would play, and he is actually capable of, despite the far-right’s willingness to exploit the situation.

The article stated: The elected forty-sixth president, Democrat Joe Biden, has not yet assumed the reins of office, however, some movements, parties and political groups have already begun preparing for the upcoming presidential elections, which will be held in the United States in 2024.

In this regard, the professor of the Institute of Political Analysis at Northwestern University, Olga Kamenshuk (Chicago, USA), presented her assessment of what is happening on the air of “Komsomolskaya Pravda” radio, and said:

There are far-right extremists who are very active, and they have already begun preparing for the next elections in 1924. This is the reason why many far-right politicians supported the objections during the validation of the election results. Here, you find, for example, Ted Cruz. In fact, he is practically running his next election campaign and preparing for the 2024 elections, given that his voters are also from the far right, and he was Trump’s most important competitor in the 2016 election. Now, Cruz hopes to pull these votes towards him.

But in the end, given the fact that part of the far right manipulated the mood of the population, and because of this support, it led to instability, in addition to much of what Trump said.

But I look at the situation with optimism. I think that Biden, who will come to power, will do a very important job for our country (America), he will begin to reconcile society. I do not think that he will be able to do this in 4 years, this is unrealistic, unfortunately, because the polarization in our country did not start during the Trump era, but has been going on for 20 years, and yet he can do a lot.